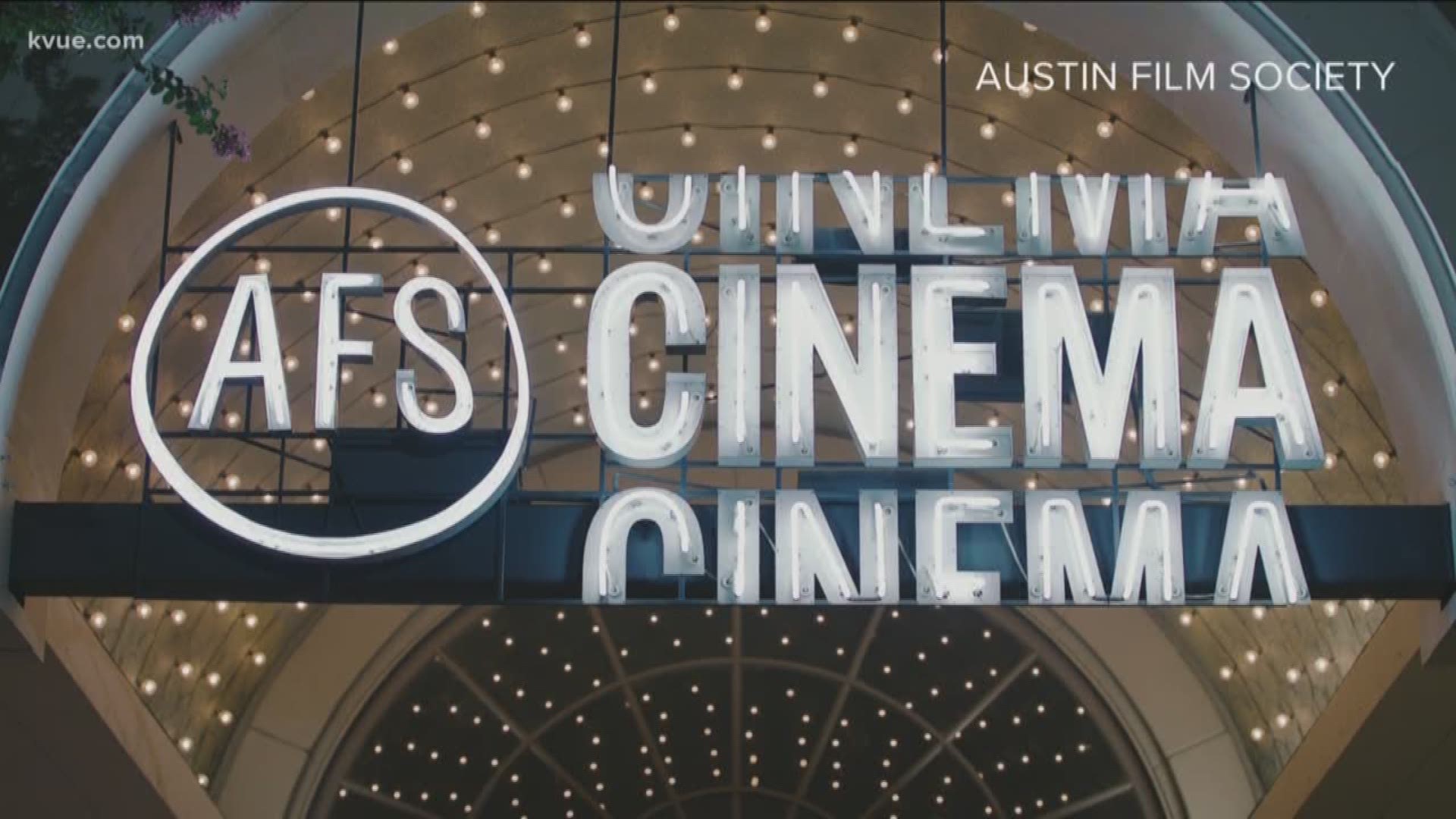 AUSTIN, Texas — The Austin Film Society (AFS) is known for curating films it cares about and knows audiences will enjoy too. Even though we can't see the movies at the cinema right now, AFS is continuing to bring these titles to people virtually.

"I think for a lot of people, that connection that we all make together – through films, through all different kinds of art – being able to keep that alive even imperfectly by doing what we're doing right now, even imperfectly, it's such a lifeline," said Lars Nilsen, the lead programmer of AFS.

This is Nilsen's opportunity to still do what he loves.

"For me personally, I'm really glad that I'm able to continue to curate films, to select films and then talk to people about films," he said.

Every Friday, Austin Film Society has a virtual film opening where it picks out titles it thinks are really good and that audiences will really enjoy. Before each film, there's an introduction from an AFS staff member, SXSW programmer or another special guest.

"What we're trying to convey is, this is why this is important. This is why you should watch it," said Nilsen.

The other aspect to watching these films is supporting AFS. When you support AFS, it not only goes to the cinema, but the donation supports education for filmmakers and Austin studios helping the culture of film in Austin.

The films available to watch now include Bacurau, Fantastic Fungi: The Mushroom Movie, And Then We Danced, The Infiltrators, The Wild Goose Lake, Slay the Dragon and Vitalina Varela.