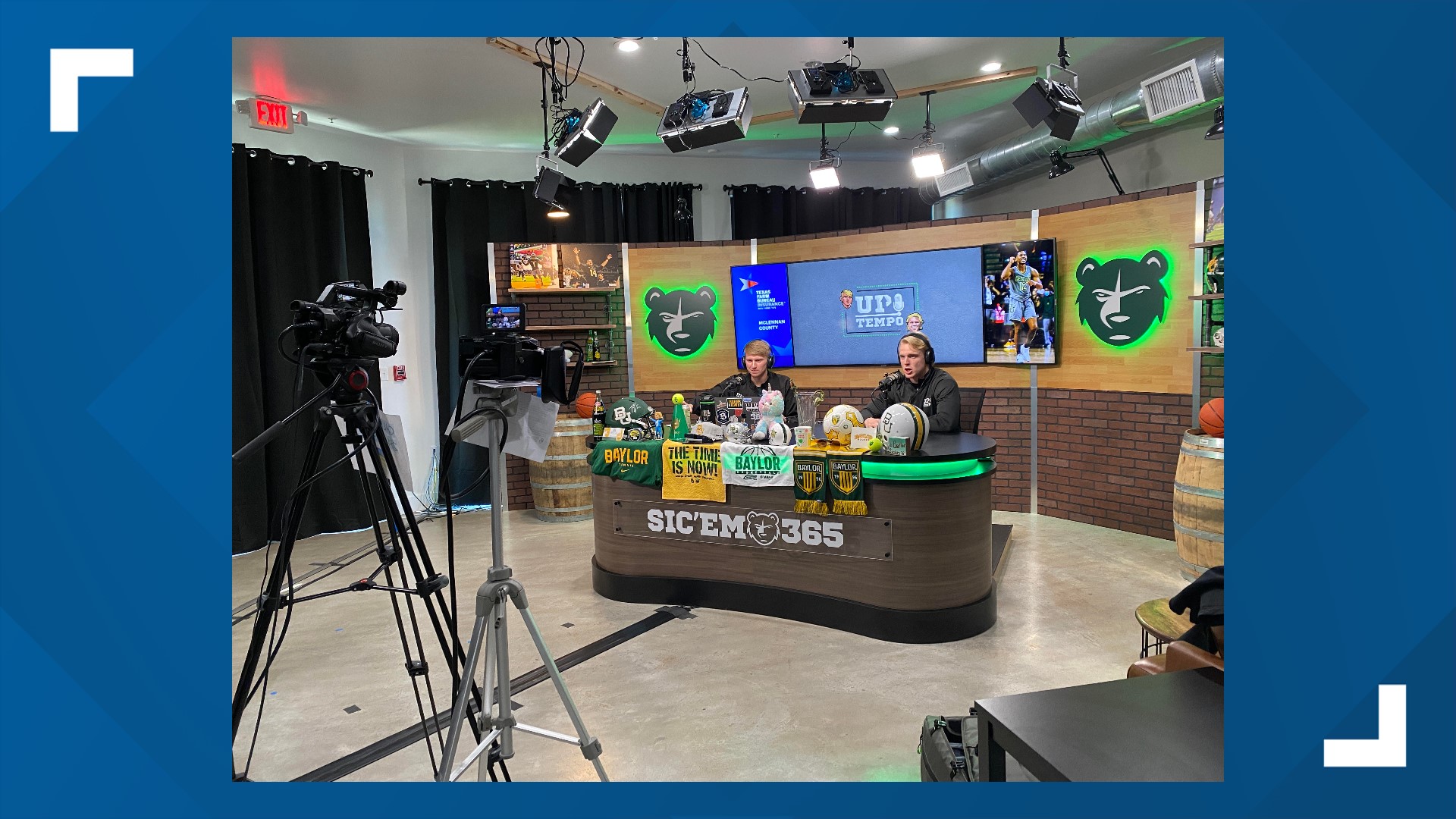 WACO, Texas — Whether you're young or old, you have most likely heard the song "Walking in Memphis" by Marc Cohn.

There is now a Waco rendition of the hit classic that Baylor Student Drake Toll wrote and sang himself.

The idea came to him from a Twitter direct message from a listener of his radio show "Up Tempo" on SicEm365.com. Once Toll had the vision, he wrote the lyrics and got in touch with a buddy who produces music.

Toll is from a small town in central Arkansas but he has loved his time at Baylor and has made Waco his home. He is the Sophomore Class President and covers Baylor athletics.

Toll released the song live on his radio show, Up Tempo. The reaction has been priceless so far. He was flooded with tweets, texts and compliments from people who said they loved the song.

“When people were setting it as their morning alarm to wake up specifically to Walking in Waco by Up Tempo, that’s when I was like, ‘Okay, what kind of cult following have we built based solely around this song,’“ Toll said.

Toll said that he hopes to hear the song remixed and made for parties or maybe even picked up by Waco's City Council and used as the official anthem of the town.