The gospel group was set to perform at the Bell County Expo Center in June.

BELL COUNTY, Texas — Fans of the Detroit gospel group Commissioned will have to wait until another time to see the group as their show at the Bell County Expo Center was officially canceled.

The Commissioned reunion tour was set to make a stop in Bell County June 20, but due to the global pandemic and the uncertainty about public gatherings, was canceled. The concert was originally set for April 11, but was later rescheduled to June. Now, the June date was canceled.

In a press release the expo center said they would try to reschedule the performance "at the earliest possible date." The press release indicated that ticket holders could request a refund from the original point of purchase.

The gospel group got its start in the 1980s originally broke up in the early 2000s. The tour was going to feature all of the original group members: Fred Hammond, Mitchell Jones, Karl Reid, Keith Staten, Michael Brooks, Michael Williams and Marvin Sapp.

During their time together, Commissioned released 12 albums with Hammond and Sapp going on to win multiple Grammy, Stellar, Dove and BET awards.

The concert at the expo center was only one of a handful of stops the group was making on their reunion tour. 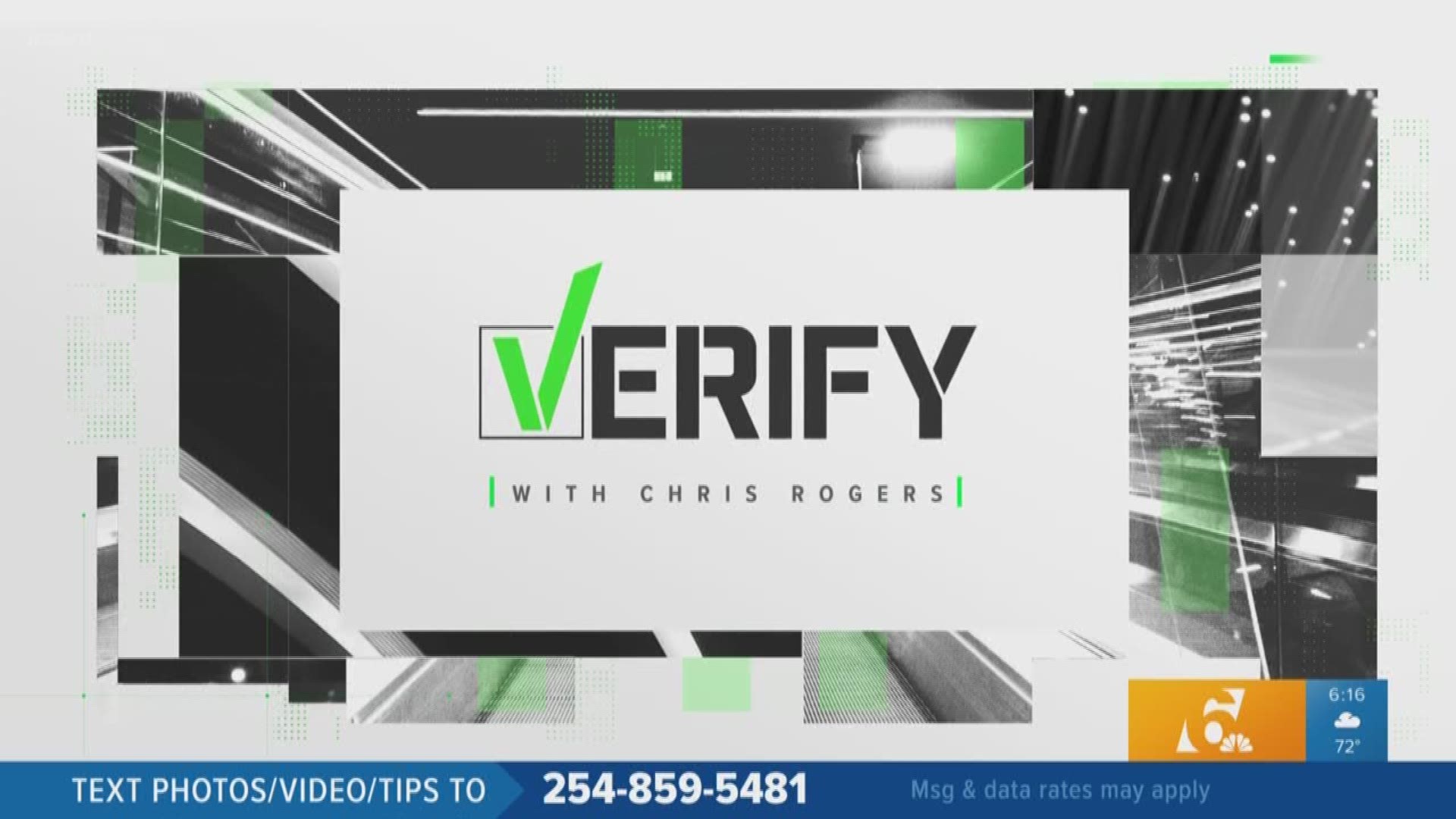