DC Comics: New Superman will come out as bisexual

DC Comics celebrated National Coming Out Day with some revelations of their own. 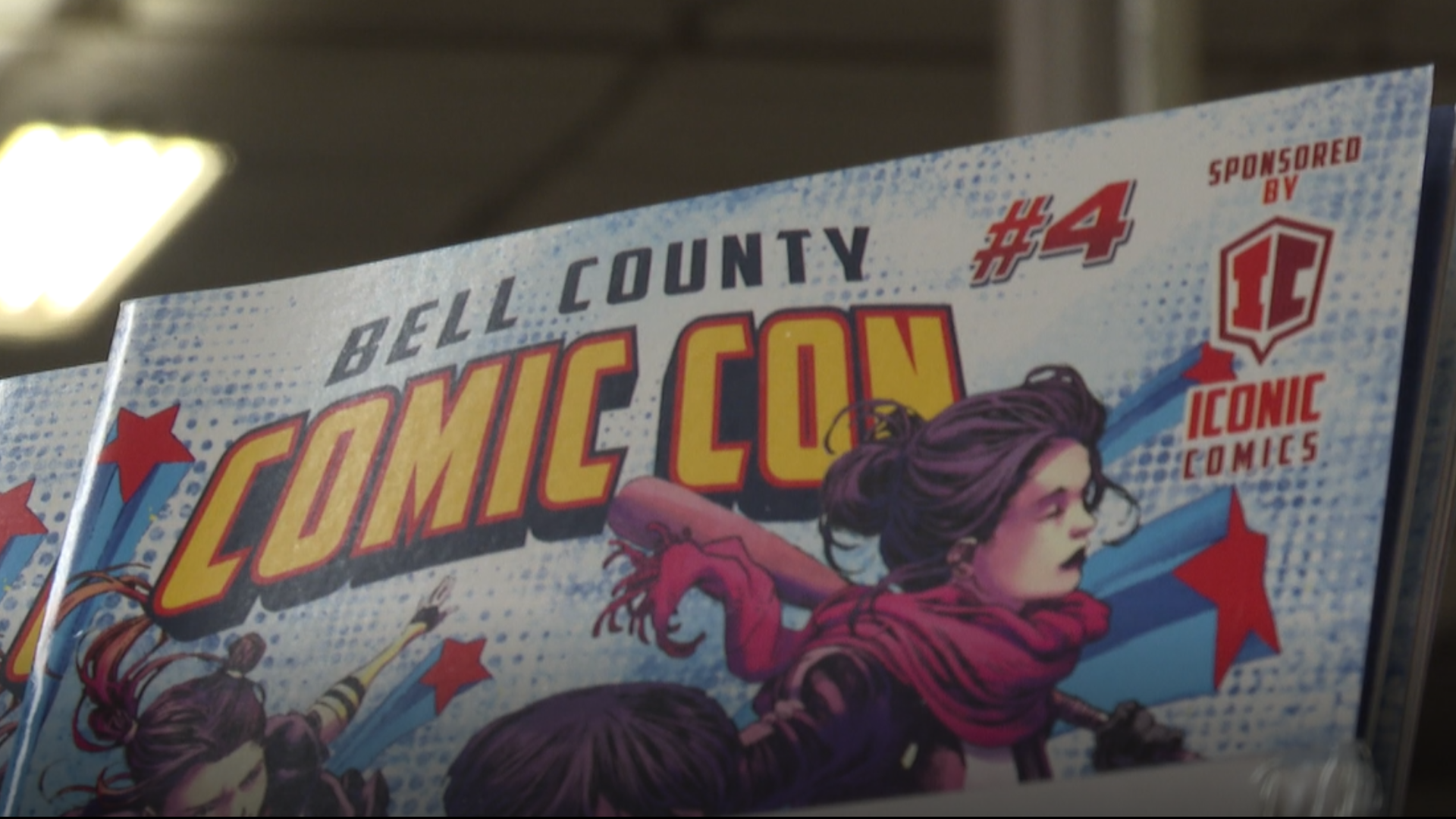 Basically, Jon Kent, the son of Clark Kent and Lois Lane, will start a relationship with a journalist named Jay Nakamua  in "Superman: Son of Kal-El", which will hit stands Nov. 9, the comic company said.

Kent, who inherited his father's powers, will fall for Nakamua. The two met while Kent was trying and failing to attend high school using a secret identity, according to The New York Times. After Jon Kent burns out from "trying to save everyone that he can," Jay is there to care for him, according to a news release from DC Comics.

It was releveled that the two kiss in the upcoming issue.

“I’ve always said everyone needs heroes and everyone deserves to see themselves in their heroes and I’m very grateful DC and Warner Bros. share this idea,” writer Tom Taylor said, according to the release. “Superman’s symbol has always stood for hope, for truth and for justice. Today, that symbol represents something more. Today, more people can see themselves in the most powerful superhero in comics.”

In an interview with the Times, Taylor added, “the idea of replacing Clark Kent with another straight white savior felt like a missed opportunity.” A new Superman "had to have new fights — real world problems — that he could stand up to as one of the most powerful people in the world," he said.

Just like his father before him, Jon Kent has fallen for a reporter 💙 Learn more about the story to come in SUPERMAN: SON OF KAL-EL #5: https://t.co/bUQAsos68o #DCPride pic.twitter.com/wfQPc3CEVD 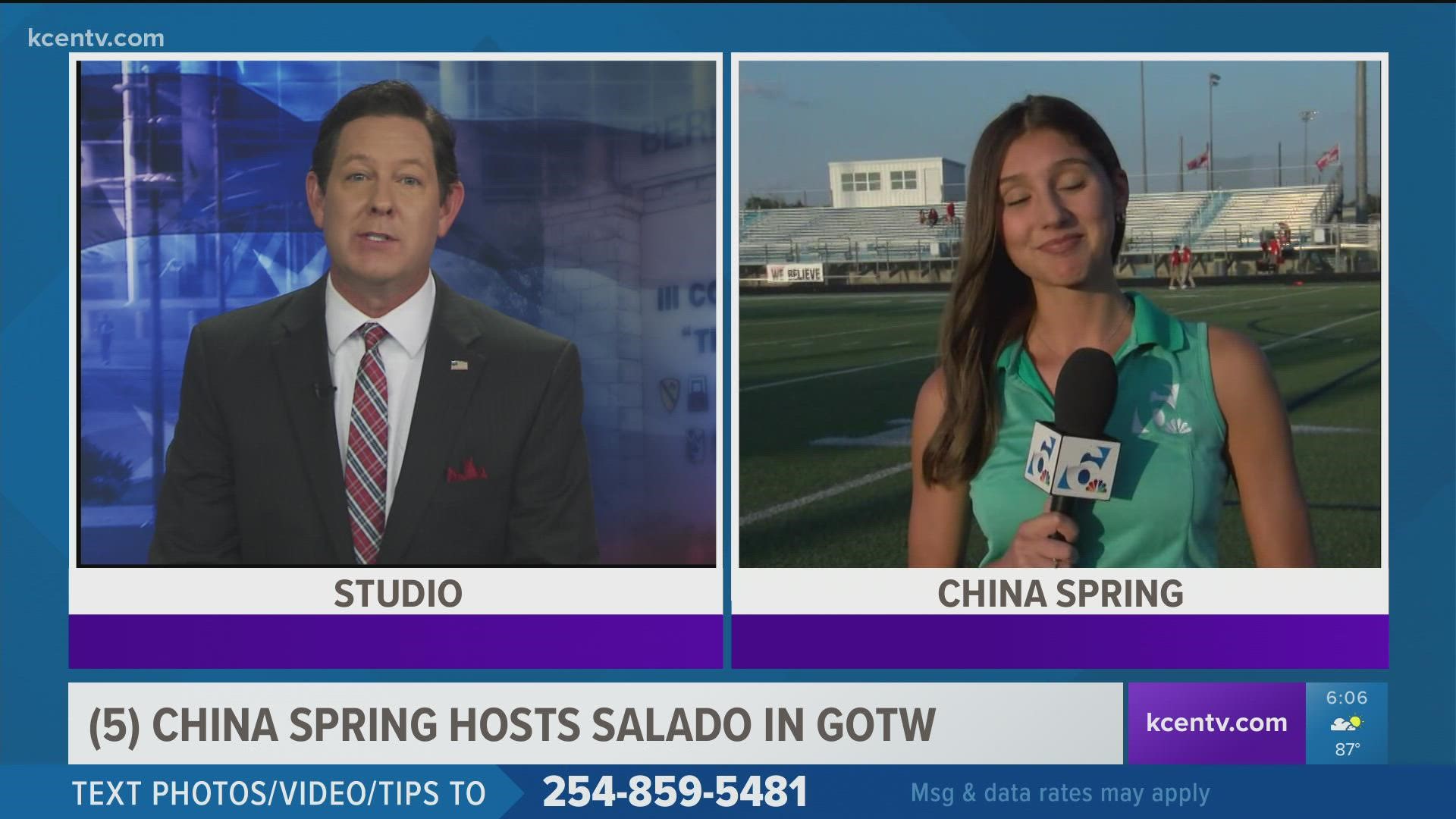