D-FW's next big BBQ joints: Smoke Sessions gives a lesson in great Texas barbecue, with a line out the door

After years in a food trailer, Chad Sessions and his wife, Jessica, opened a new brick and mortar location last month. And it's quite literally a different breed. 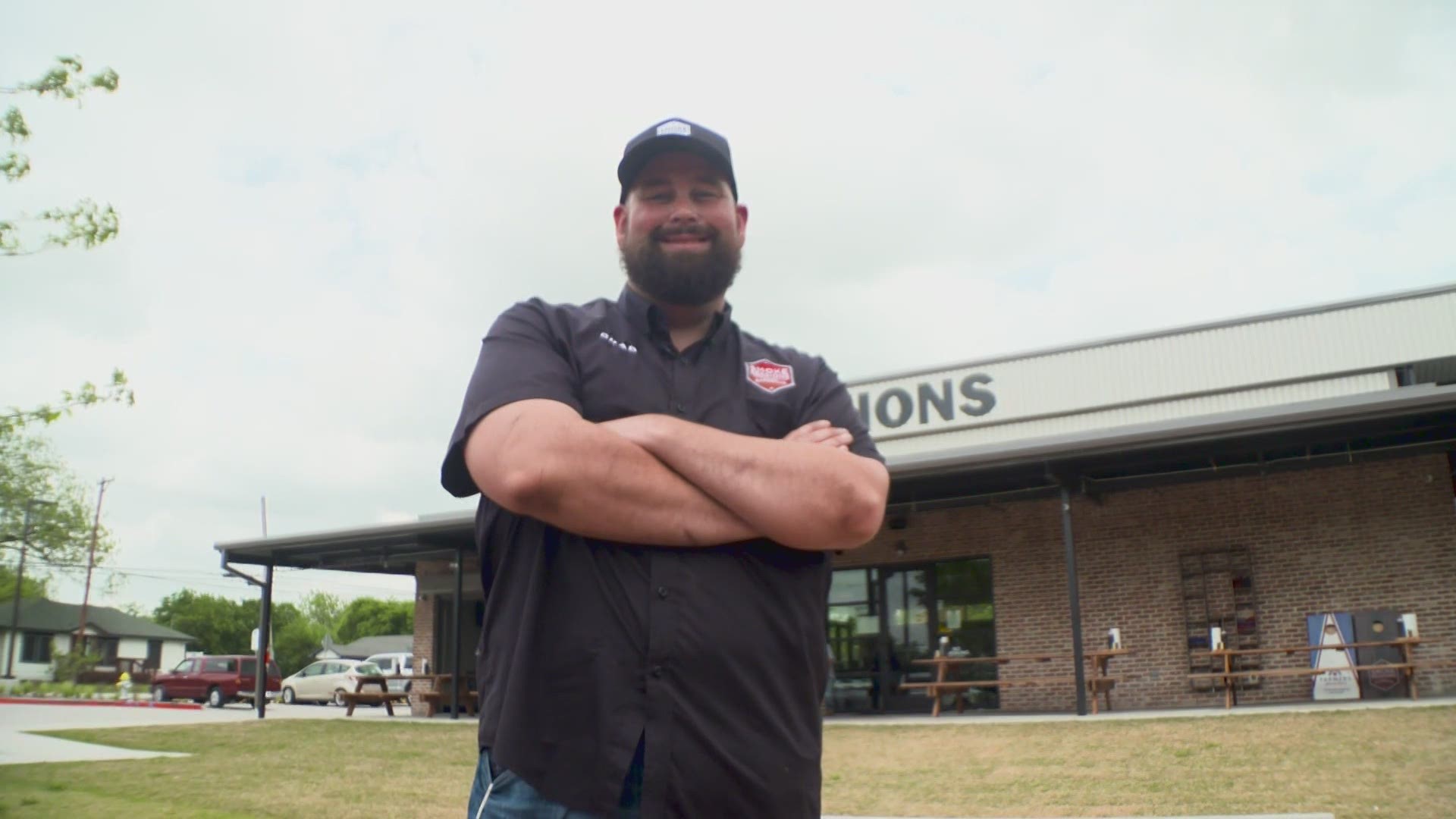 ROYSE CITY, Texas — In Texas, there are five main food groups: barbecue and four others. Everywhere you look there’s great barbecue, but where are the best places that you don’t know about yet?

One of them is in Royse City.

Smoke Sessions is one of the best new barbecue spots in the state, and that’s not just us saying that.

“They were fantastic when we put them on our best new barbecue list back in 2019, and they’re only getting better,” said Daniel Vaughn, barbecue editor for Texas Monthly. “Certainly getting bigger.”

“The demand was there to build a restaurant of this size,” said Smoke Sessions owner Chad Sessions.

Sessions didn’t plan on becoming a pitmaster, but fell into it after a divine barbecue experience.

He and his wife were living in San Marcos working for the corporate office of Little Caesar’s when he took a trip to Lockhart and ordered some heavenly barbecue from Smitty’s Market.

“It changed my life, and I started getting real interested in learning how to smoke meats,” Sessions said.

He started perfecting the craft and eventually gained a following.

After a few years in a trailer, Sessions opened a beautiful, 5,000-square-foot building last month. More and more people keep showing up, because barbecue this good sticks with you.

“You go home reeking like good-smoked meat, which, if you do it for 4 or 5 years, your wife starts complaining,” Sessions joked.

That’s just the sweet smell of success, but what makes Smoke Sessions so great?

“At Smoke Sessions, you’re going to love the ribs and the brisket, but get the sausage,” Vaughn said.

“Everything we put out there to serve we make from scratch,” Sessions said.

Vaughn says Smoke Sessions brisket is as good as it gets, and the ribs are a different breed.

Something that was really surprising to Vaughn, a guy who’s focused on great meat, were the drinks Sessions is serving up.

“The cocktail program was one of the things I was really surprised about,” Vaughn said.

All together, Smoke Sessions has put together a menu that not only has people waiting at the door, but Texas’ top 50 list knocking at it.

“It’s very mind-blowing. My wife and I and everybody have been blessed,” Sessions said. 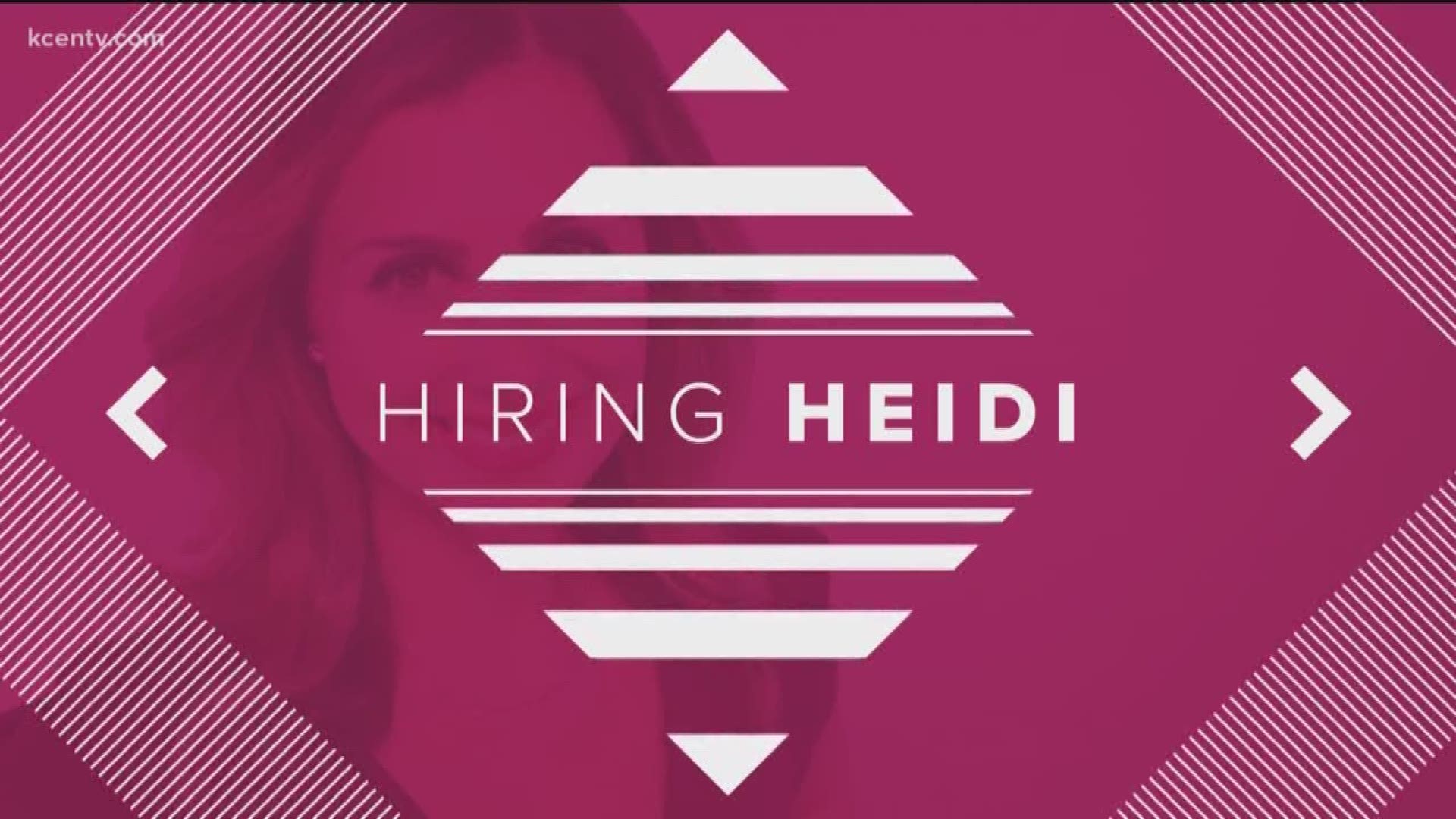