Tyler, The Creator and Duran Duran to headline Sunday nights at ACL Fest 2021

The original Sunday headliners, DaBaby and Stevie Nicks, are no longer performing. 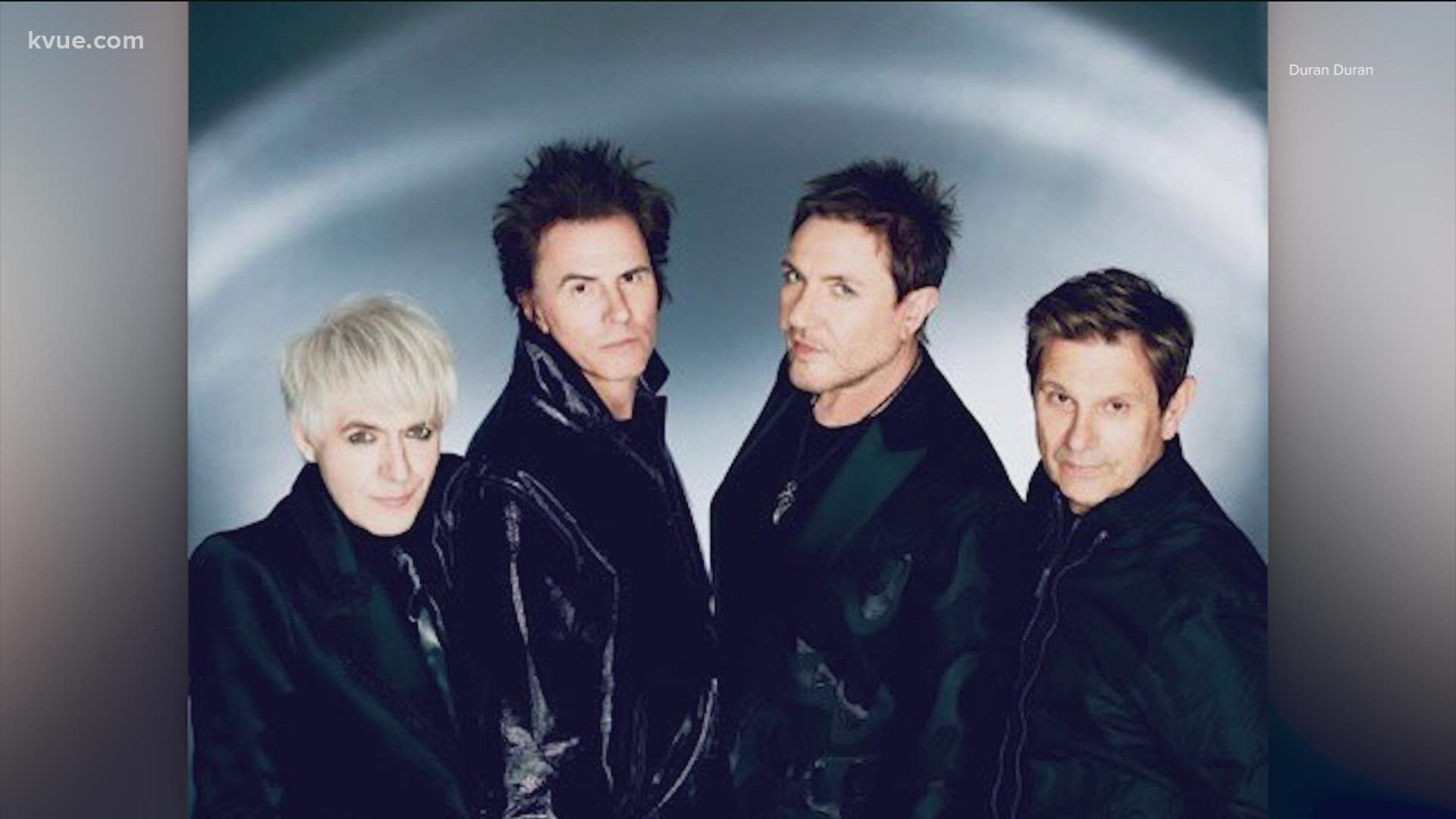 Stevie Nicks, one of the original Sunday headliners, announced she is no longer performing at ACL on Tuesday.

"These are challenging times with challenging decisions that have to be made," Nicks said in a statement posted on Twitter. "I want to be safe and healthy and the rising COVID cases should be of concern to all of us. While I'm vaccinated, at my age, I am still being extremely cautious and for that reason have decided to skip the five performances I had planned for 2021. Because singing and performing have been my whole life, my primary goal is to keep healthy so I can continue singing for the next decade or longer. I'm devastated and I know the fans are disappointed, but we will look towards a brighter 2022."

LINEUP UPDATE: Duran Duran has been added to this year’s festival, performing Sunday night of both weekends. pic.twitter.com/qigivm5duJ

Tyler, The Creator will also headline Sunday night of both weekends, the fest announced Tuesday. The artist is replacing rapper DaBaby, who was cut from the ACL lineup last week.

DaBaby's removal from the lineup came amid controversy over comments the rapper made at a Miami-area music festival last week. While on stage, DaBaby called out members of the LGBTQ community and people living with HIV and AIDS. Video captured him using crude language and asking people who weren't gay men or affected by HIV or AIDS to raise their cellphone lights. He also incorrectly stated that the disease would "make you die in two or three weeks."

On Aug. 2, DaBaby – whose name is Jonathan Kirk – posted an apology on his social media pages. The statement opened with the rapper defending himself, saying that "social media moves so fast that people want to demolish you before you even have the opportunity to grow, educate, and learn from your mistakes." The posts have since been deleted.

In the days following DaBaby's initial comments, several artists denounced his remarks. Sir Elton John in particular made headlines after tweeting a thread where he stated that DaBaby's comments fuel stigma and discrimination and that, "A musician's job is to bring people together."

On Aug. 1, DaBaby was cut from Lollapalooza's closing lineup, following similar actions from The Governors Ball in New York City, Day N Vegas in Las Vegas and the Parklife Festival in the U.K.

Tickets to this year's ACL Festival are sold out. Festival organizers have not responded to KVUE's requests for comment on the current COVID-19 surge in Austin and how it might affect the festival.

Brawl on Austin-bound flight caught on camera, no arrests made