For the first time in 41 years, New Orleans will not have Mardi Gras parades

The last time New Orleans didn't have Mardi Gras parades was during the police strike in 1979. 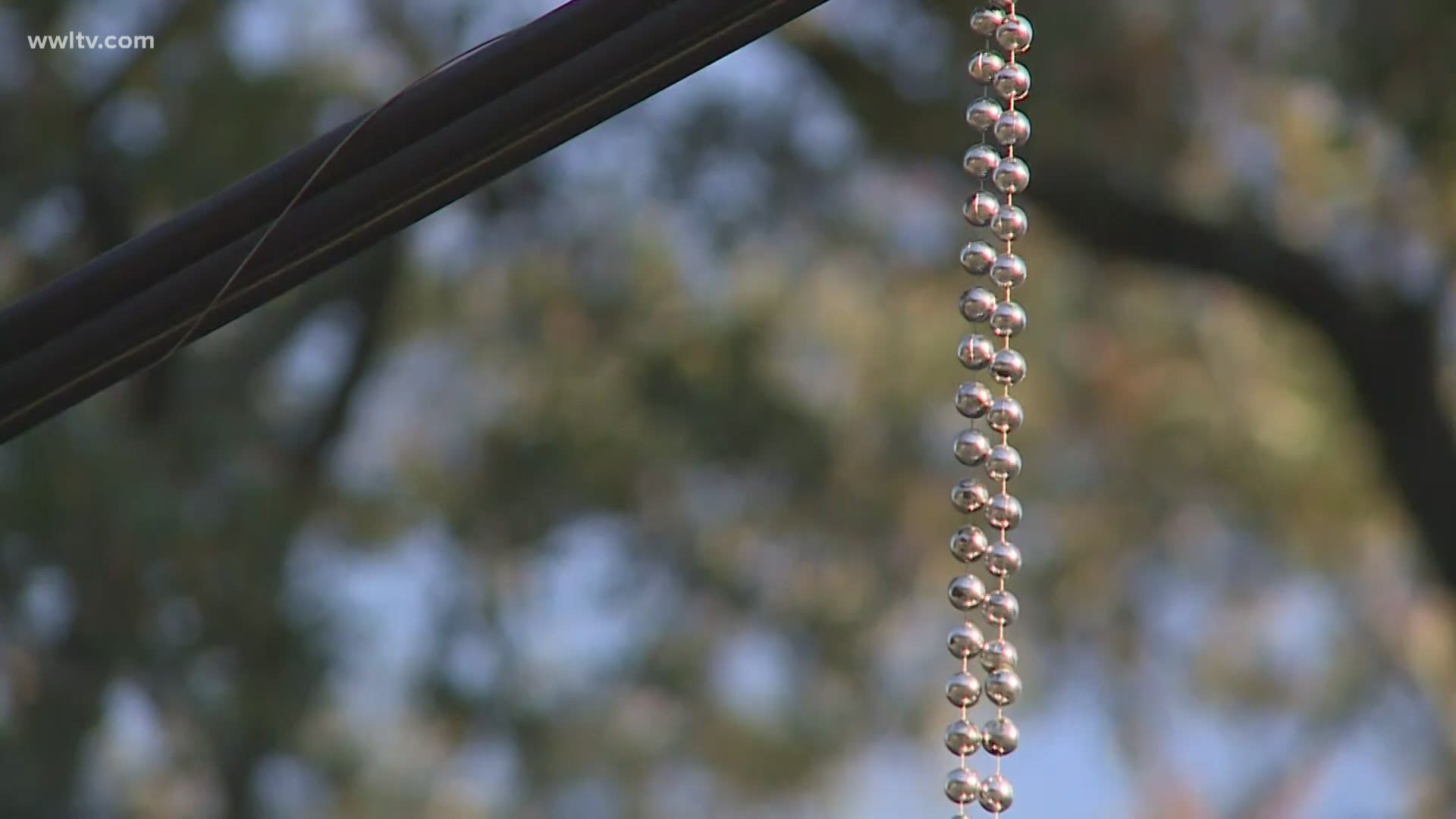 NEW ORLEANS, Louisiana — The City of New Orleans says "no" to any parades in 2021 noting the increasing COVID-19 numbers. Based on current guidelines, parades are not possible according to the city.

"I don't think this should be a surprise to anyone," said the City of New Orleans Communications Director, Beau Tidwell.

The last time New Orleans didn't have Mardi Gras parades was during the police strike in 1979. This week, the city updated their website to say "Parades of any kind will not be permitted this year because large gatherings have proven to be super spreader events of the COVID-19 virus." This includes walking parades.

While krewes claim this is news to them, Tidwell said it shouldn't be.

"Your common sense would tell you parades we would have traditionally celebrated are not possible under the current guidelines," he said.

Tidwell said the mayor has been clear that Mardi Gras celebrations must follow COVID-19 guidelines which means masks, social distancing, and no gathering with more than 250 people. The mayor is asking krewes and the community to offer input on safe ways to celebrate.

"All alternatives to celebrating Mardi Gras are due in by December 5 and of course under the current guidelines that are in place," Mayor Latoya Cantrell said.

In a statement, Barry Kern of Kern Studios and Mardi Gras world said, "Kern Studios supports Mayor Cantrell and the City of New Orleans in staging a safe Carnival and Mardi Gras 2021.  New Orleans Mardi Gras is one of the oldest and most unique cultural celebrations in the United States, put on by its citizens for their city's residents and visitors from around the world.  Carnival, Mardi Gras, and its ancillary businesses provide year-round employment to hundreds as well as great social and economic impact and benefit to New Orleans and Louisiana.  Kern Studios will continue to work with its parading customers, Mardi Gras stakeholders, the City of New Orleans, and Mayor Cantrell to create a different and responsible Mardi Gras 2021."

Kern told us parade captains and float builders will meet Tuesday night to discuss next steps.

"Maybe we can do something later in the season who knows. I think we need to think outside the box," Kern said.

Kern agrees, stating that Mardi Gras is a holiday that can't be cancelled, even if there aren't parades.

"I can assure you no one's going to work on February 16, they won't be. They'll be celebrating, hopefully in a safe way," Kern said. "We may not have parades, but certainly people will be celebrating in their own ways. King Cakes will be in schools."

RELATED: JP President on Mardi Gras 2021 - 'I don't want to give false promises'