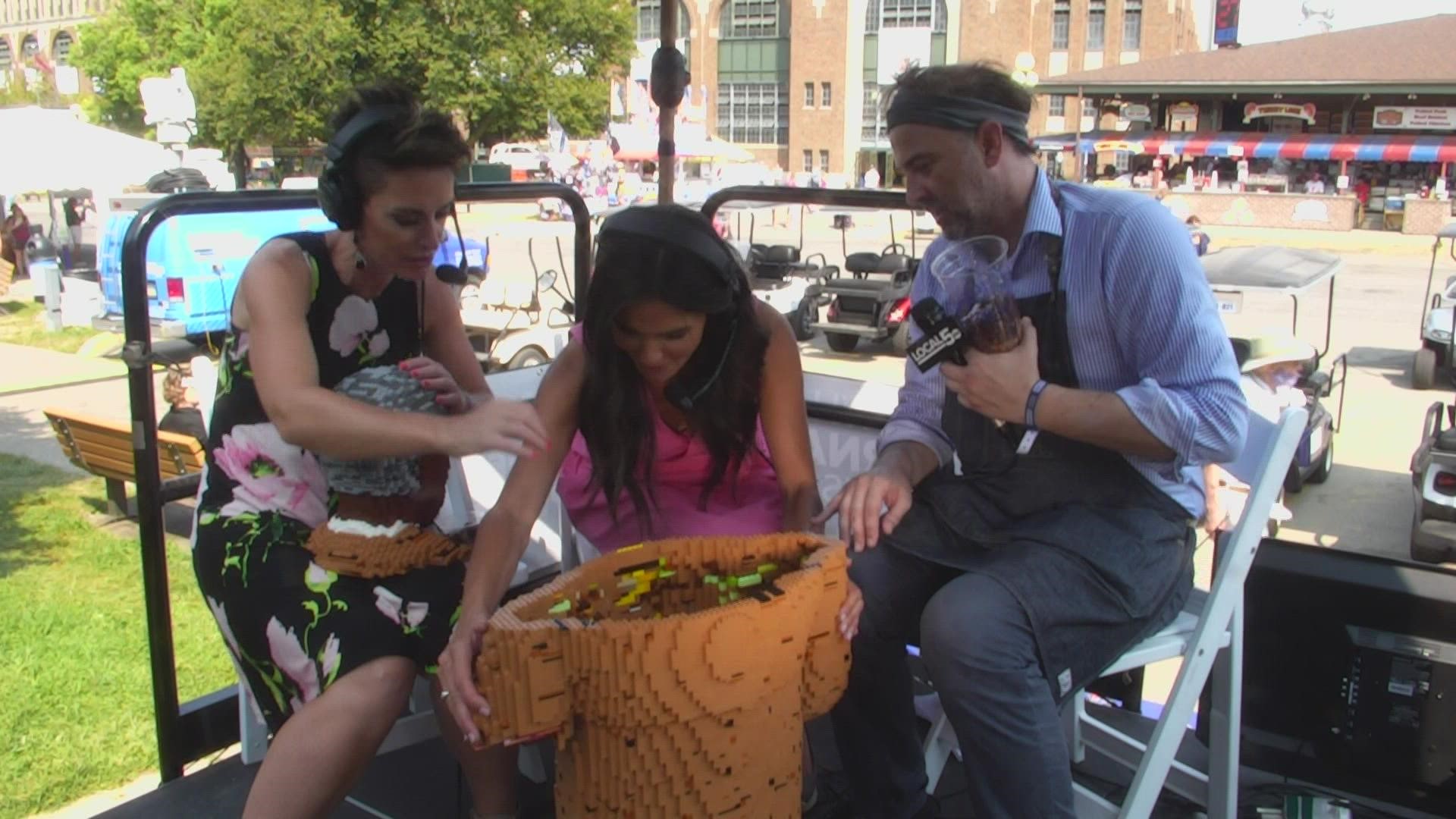 Creations built from the imagination will be displayed, including a castle built out of 25,000 Legos! Other creations include spaceships, dinosaur ranches, Victorian houses and a model of Downtown Houston!

"We are particularly honored to have a special display of military aircraft that will have a recreation of Killeen native and World War II hero, Bob Gray’s plane, Whiskey Pete," a news release said Monday.

Additionally, watch as the Texas Brick Railroad be constructed as its creators are trying to break the Guinness World Record, the release said.

After seeing the displays, you'll have your shot and showing off your own creativity! There will be a "Creation Station" where visitors can snap some Legos together. There will also be a community mural that's 10" by 10" where the city hopes the first 144 attendees will help create with 75,000 Legos.

The event is being sponsored by the Killeen Convention and Visitors Bureau and the Texas Lego Users Group.