The Reverend Darryl Winston is helping put the event together along with the Save Our City Coalition. 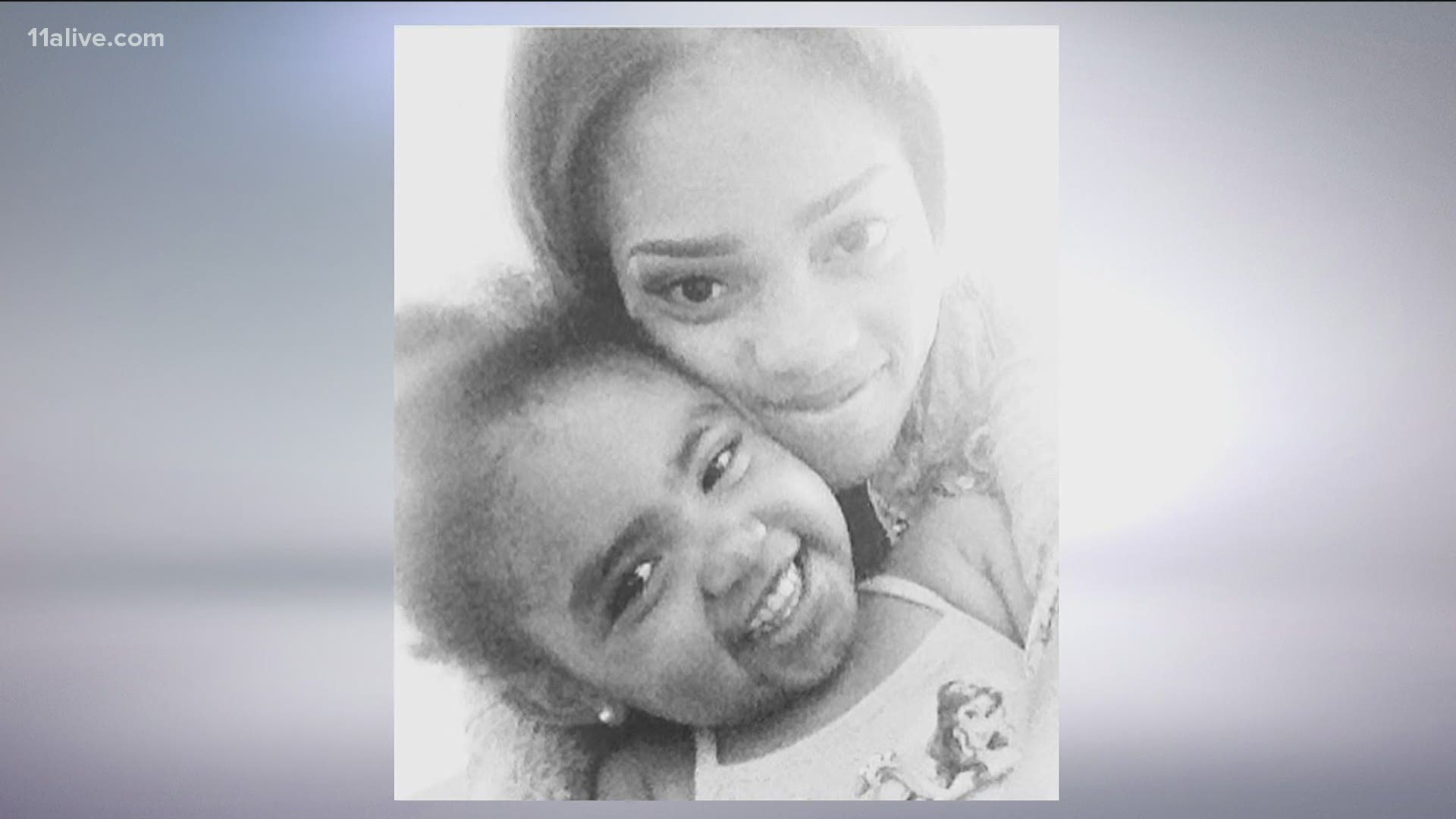 ATLANTA — A metro-Atlanta faith leader is spearheading a prayer vigil, Tuesday, to stop the violence.

"Our streets now are looking like killing fields," the Reverend Darryl Winston said. “And now is the time to take our streets back.”

This comes after a wave of violence and deadly shootings over the holiday weekend.

"We are going to bring spiritual power to bear over the darkness hovering over our city," he said.

Winston, who has been a faith leader in the community for more than two decades, is teaming up with Save Our City Coalition. The group includes pastors, activists, and political leaders who are wanting to effect change.

Winston is expected to lead a prayer vigil Tuesday night at the same spot where police said at least two people shot and killed eight-year-old Secoreia Turner on July Fourth.

"This has been a difficult week for our church family having to bury another one of our youth," he said.

On Sunday, the young girl's mom begged for help in finding those responsible for her death.

"My baby didn't mean no harm, somebody knows something," she said.

On Monday, there was a moment of silence for Secoreia at the Atlanta City Council's meeting - and for other victims in the recent shootings across the city.

Before the moment of silence came a strong message from Councilwoman Joyce Sheperd.

Tuesday's "Peace in the Streets" prayer vigil is at Ralph David Abernathy Park in the historic Mechanicsville Community at 7 p.m.

There were 11 shootings in Atlanta during the July 4th weekend. Out of the 31 victims, 5 of them died.

City Council speaks on death of Secoriea Turner: 'If Black lives matter, they have to matter all the time'