Staff Sgt. Paul Daw, a geospatial engineer, was recently selected from a pool of over 3,000 applicants to transition to the U.S. Space Force 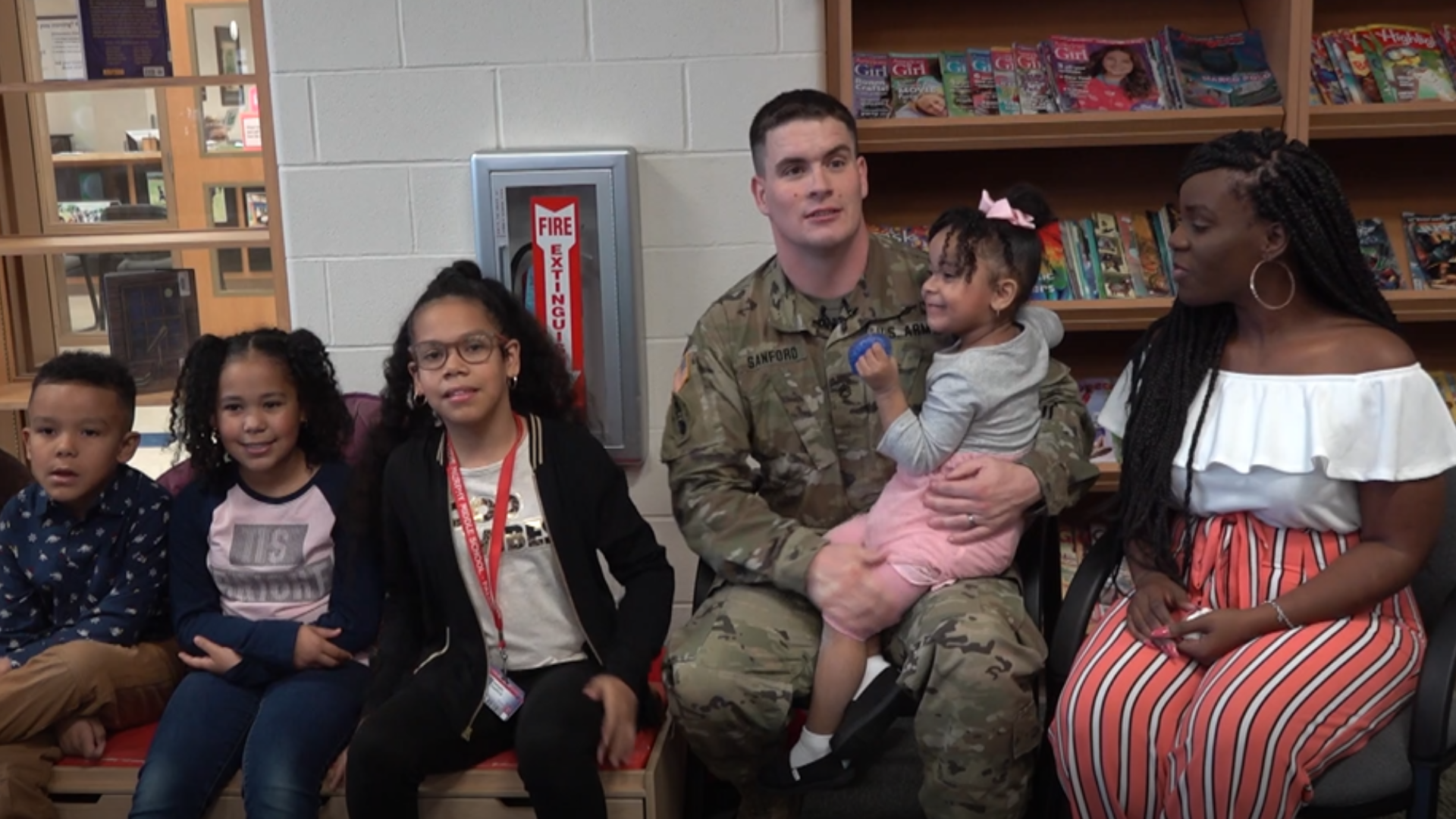 FORT HOOD, Texas — Fort Hood's very own Staff Sgt. Paul Daw is about to embark to the great space beyond.

The 12-year geospatial engineer was recently selected from a pool of over 3,000 applicants to transition from the U.S. Army to the U.S. Space Force.

The sergeant is excited for his new career journey in space travel. According to Daw, originally he had been joking with his counterparts about applying until he found out that the Space Force opened transfer vacancies to other branches.

“It's kind of exciting to be part of a new organization; it’s historic to some extent,” said Daw. “This is an opportunity to do something different and still stay in the military. I'm really excited to be part of the groundwork for this new branch.”

According to a statement by Fort Hood, even as an engineer, Daw's career is vast in experiences. From getting a degree in forestry work to being a national park firefighter for some of America's major parks, he is ready to add guardian to his list.

“I take a lot of pride in all the things I've done for the Army and the things I did in my civilian education,” he said. “It’s really paid off.”

When asked how his family felt, he said the transition to Space Force had the potential to be very good for his family.

His brother is a military intelligence non-commissioned officer with the Air Force, stationed at Wright-Patterson Air Force Base, where Daw hopes to be stationed.

“My dad is super, super excited,” he said. “He was visiting this weekend and I let him know that I got my official letter. He said he had to get a photo. So, he took a picture of it- Congratulations, Sergeant. You've been transitioned to the Space Force.” 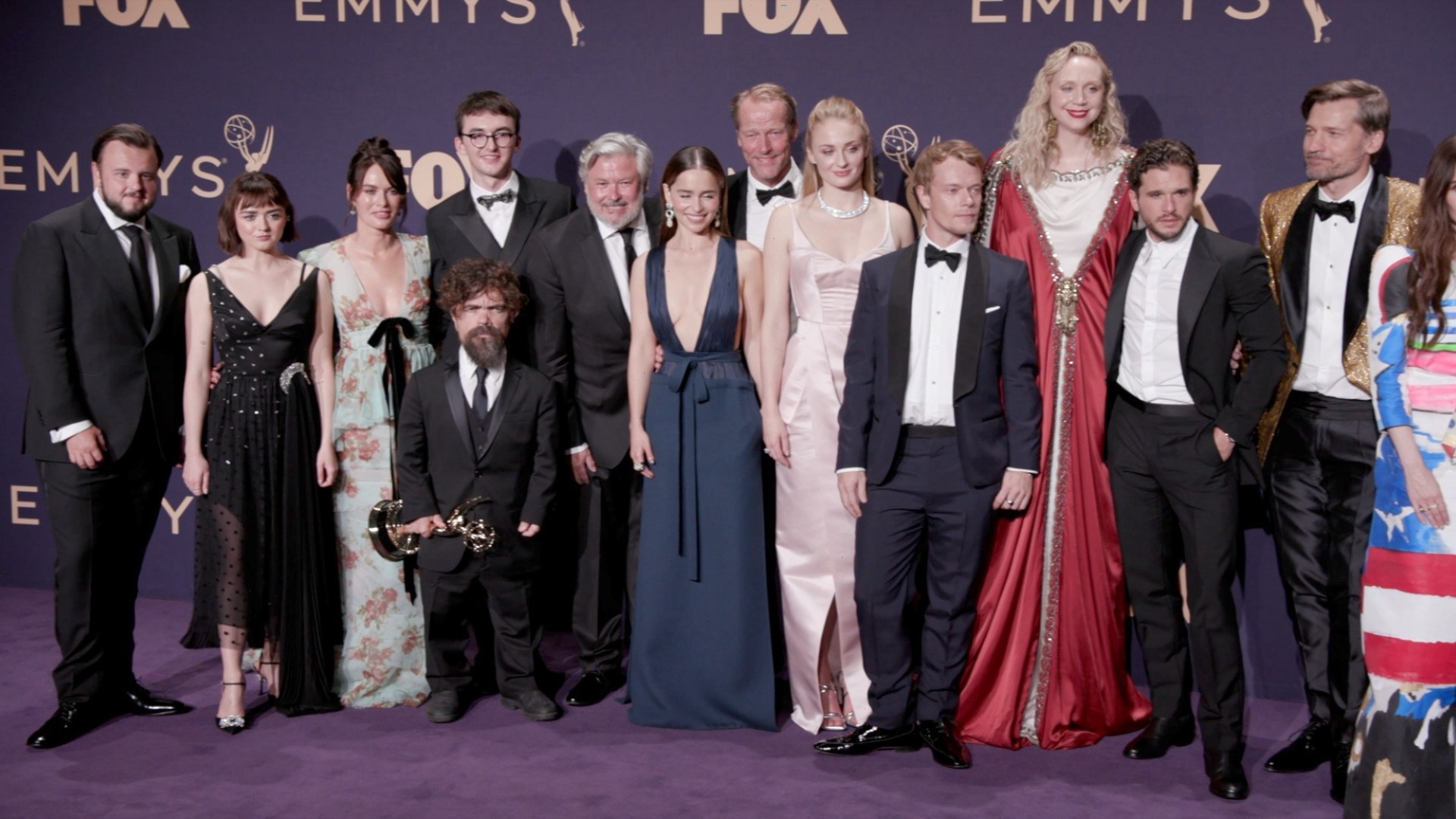