Killeen gospel singer has No. 1 song on Billboard chart

"Seeing 'Yahweh' at No. 1 is just one of the many small reminders that God is with me," Jokia told Billboard. 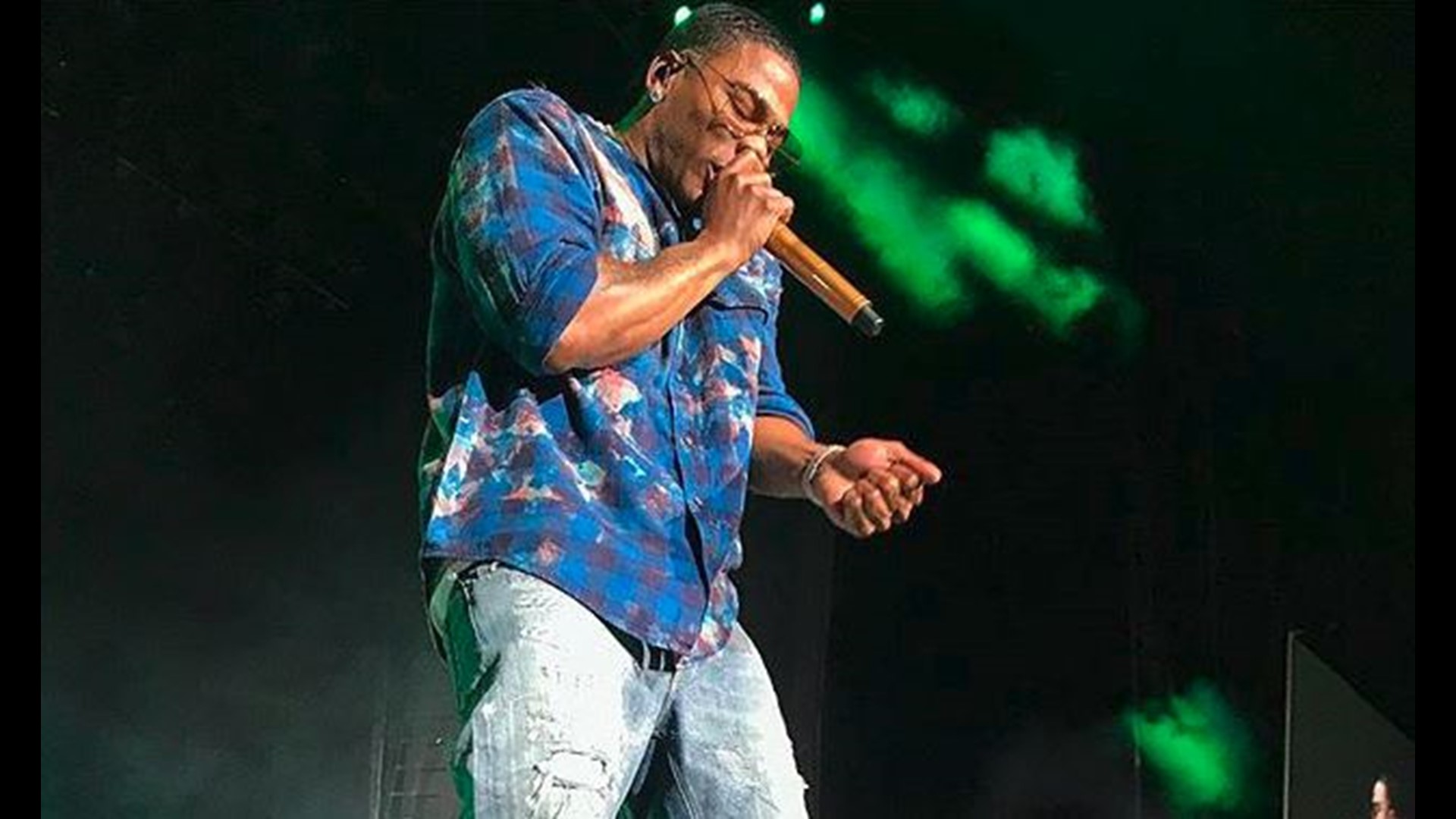 KILLEEN, Texas — Killeen gospel singer Jokia ascended to the top of a Billboard chart this week with her latest single "Yahweh."

The 22-year-old's song reached No. 1 on the Gospel National Airplay chart after being on the charts for 37 weeks, she announced on Facebook April 12.

"Seeing 'Yahweh' at No. 1 is just one of the many small reminders that God is with me," Jokia told Billboard. "Being an independent artist is not easy, but my hope is that this inspires others to keep going and trust God for His process."

"Yahweh" marks Jokia's first No. 1 single as an independent artist on her own record label, Jokia Music. Though it's been on the charts for less than 40 weeks, she released the song on her YouTube channel in February 2020.

It will be the first track of her debut EP, which is expected to be released this summer, along with her next single, "Let Him In."

Listen to "Yahweh" below: