The Texas native and Grammy award-winning country artist took to Twitter to propose a challenge for her fans in the Lone Star State. 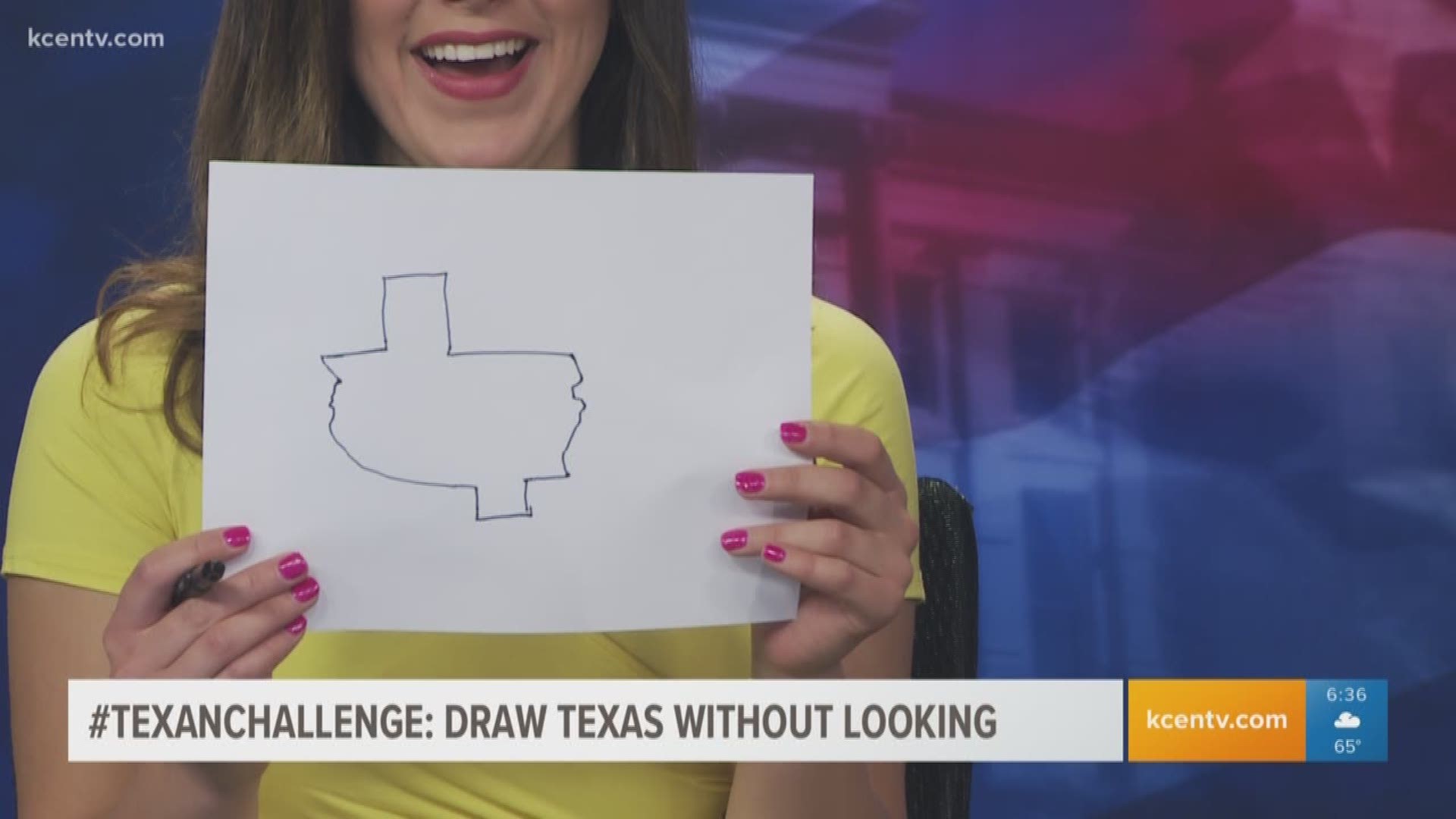 TEXAS, USA — Kacey Musgraves, a Texas native and Grammy award-winning country artist is challenging her fans to draw the Lone Star State without looking at the shape for reference.

"No cheating. Ok your turn," Musgraves said in her tweet Sunday night.