“When I woke up this morning, I was like, ‘What is this weather?’” she said. “Being from the UK you’d think I’d be used to this.” 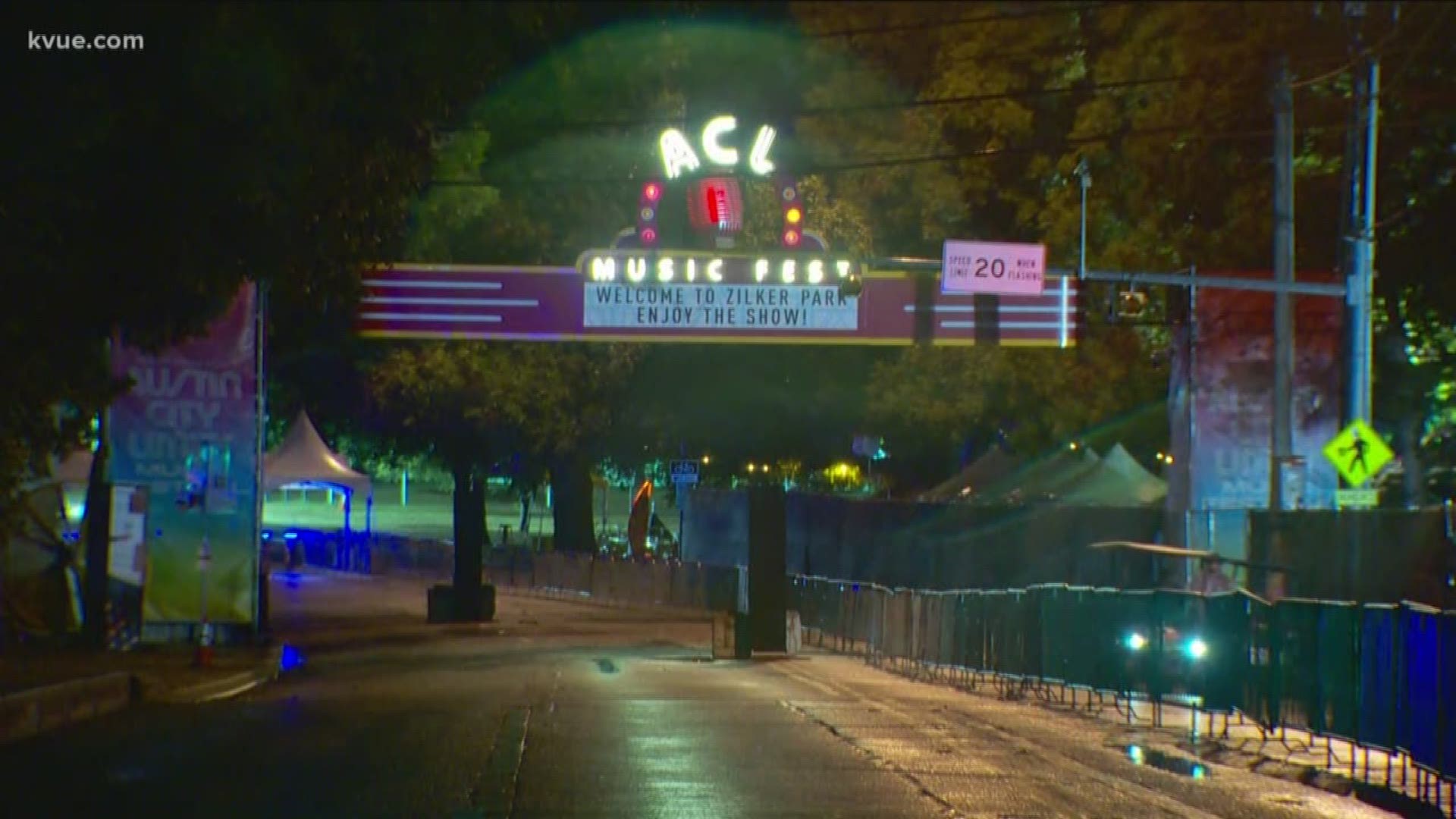 “When I woke up this morning, I was like, ‘What is this weather?’” she said. “Being from the UK you’d think I’d be used to this.”

She said she wore a puffer jacket and a tracksuit because “it seemed like appropriate attire.”

But the dedicated fans who showed up in the cold to see the early set were soon warming up to the singer’s smooth R&B throwback track “Sober,” about the aftermath of a breakup.

After her set got going, Mahalia did away with the big jacket.

“I was wearing a jacket and I got sweaty,” she announced to cheers.

Her set flowed from R&B and soul songs to tracks tinged with hip-hop, soca and tropical beats, like her song “Consistency.” It was a minimal set-up, with live bass and drums and a laptop.

Positivity is a theme that runs through a lot of Mahalia’s music, and she had the crowd raising their hands in support of loving yourself and who you are.

That positivity came off in her performance, during which she was rarely without a smile and upbeat dance moves. She dedicated a song to her mother, who she said is her No. 1 dance partner.

This was her first time in Austin, and she said playing the festival was “the way to do it.”

She closed her set with “I Wish I Missed My Ex” and said she’d be around the festival all day, giving a nod to Australian band Tame Impala, who will play on Friday evening.

Austin's moonlight towers: Was a serial killer really behind their construction?