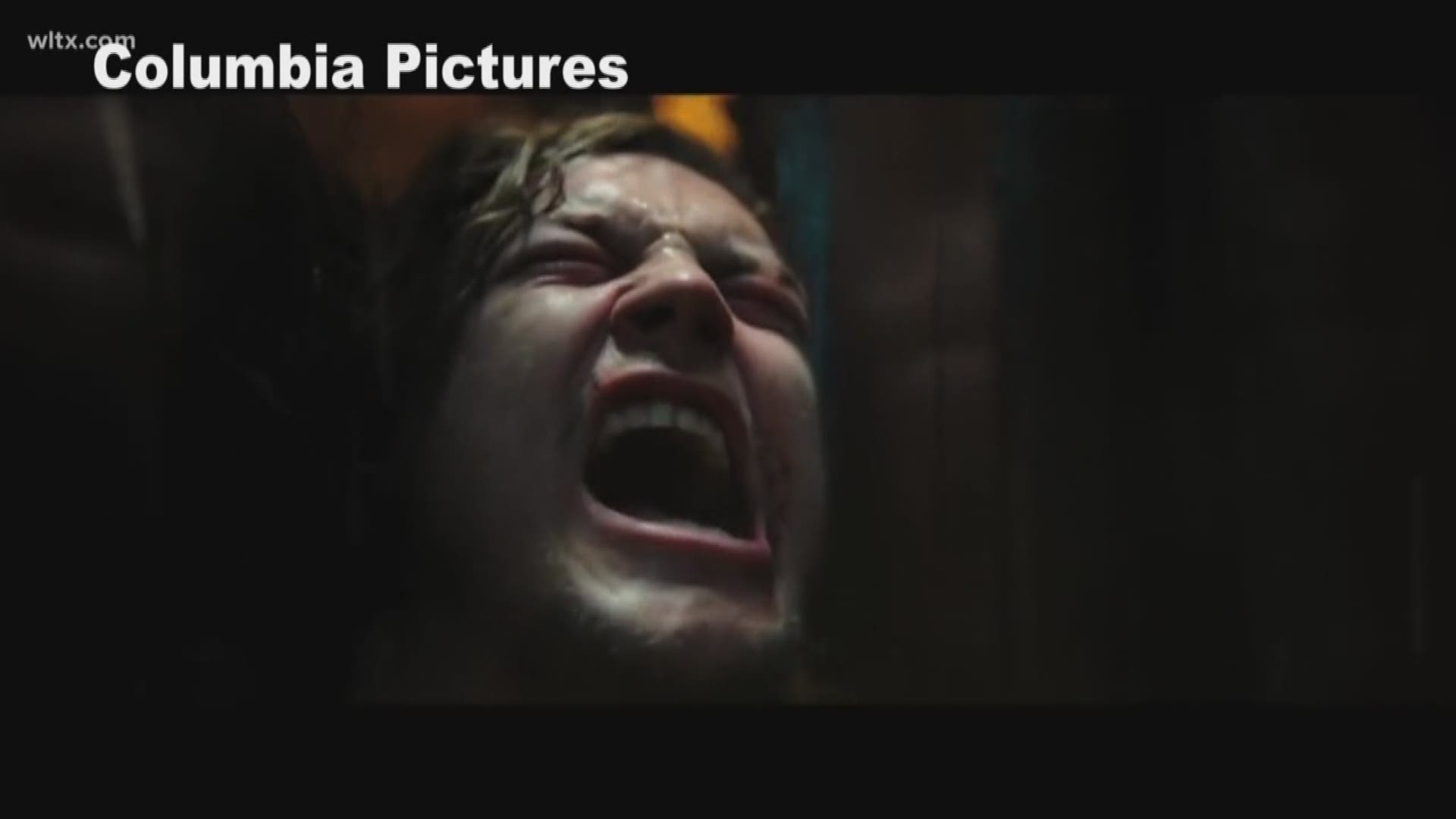 I Spit On Your Grave: Deja Vu - Not Rated

Tito and the Birds - Shout! Factory, Not Rated

New to own digitally