For years, Joe Barksdale couldn't communicate with people like he wanted to. About five years ago, he learned he could express himself through music. 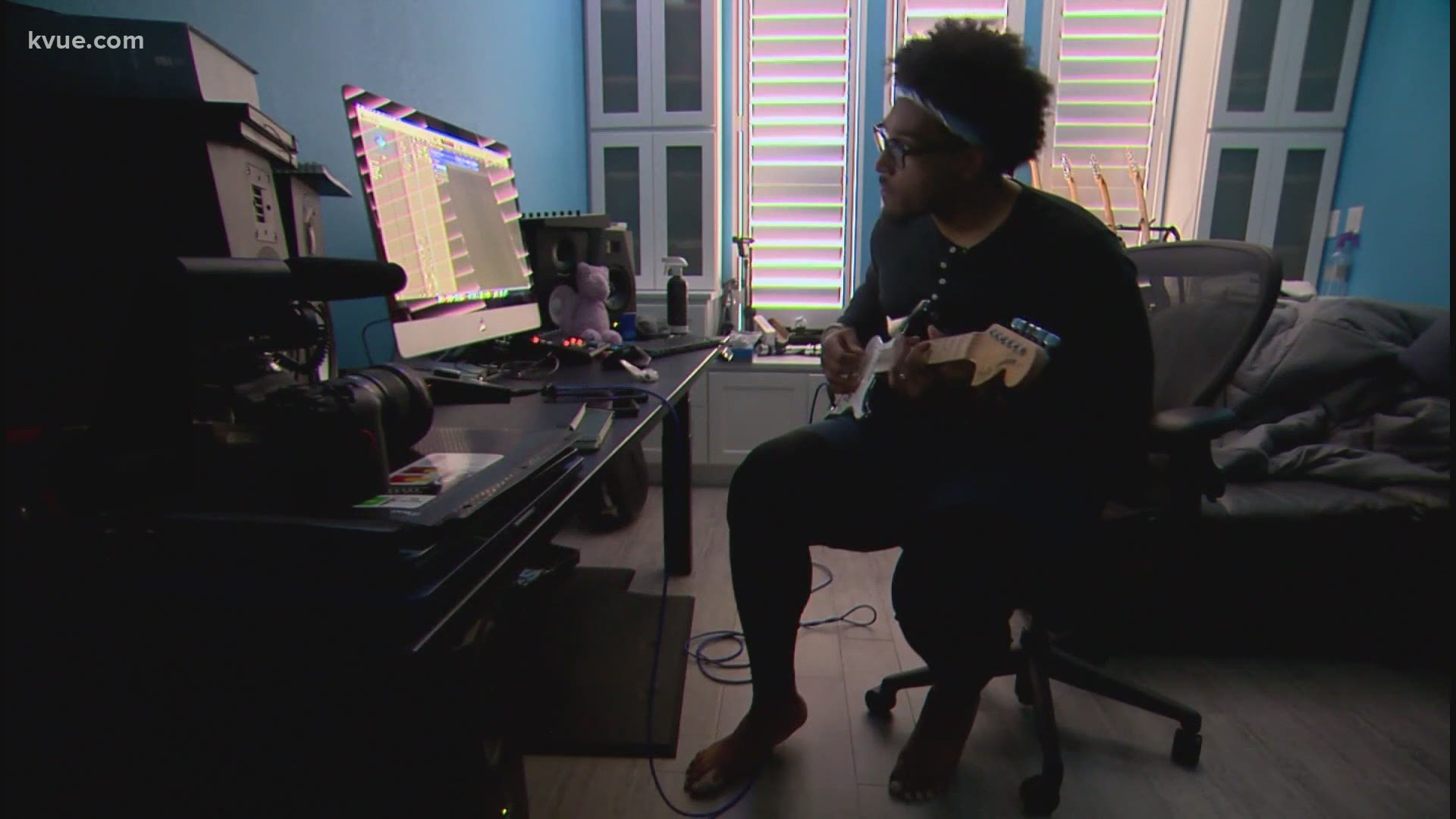 LAKEWAY, Texas — Music has its way of connecting us and helping to communicate feeling.

"I was always looking for new stuff I thought was cool, and when I found out I could do it? That was everything," said Joe Barksdale, a musician who lives in the Austin area.

"I recently found out I'm autistic, like a year ago. I always had a hard time communicating with people," he said. "So when I found out people understood what I was saying through my music, that's my medium for communicating for people."

But for him, communicating through music is relatively new. His music career really only picked up in the last five years.

"I actually started a couple of years after I signed with the Chargers," he said.

That's the then-San Diego Chargers. Barksdale played in the NFL for three teams over eight years. He was originally drafted by the Raiders, then played for the Rams, and ended his career with the Chargers. A goal most athletes would consider a dream, for Barksdale, it was never something he really loved.

"Football, for me, was a way to get out the house, like a way to get out of Detroit, get a scholarship and go somewhere. I had engineering scholarships, but football ones were better 'cause they covered everything," he said. "As I continued to climb, I realized how stupid and hypocritical it was ... I love what it's supposed to be I hate what it is."

Barksdale only started playing football after he was kicked out of engineering camp at the age of 15. But the self-proclaimed "nerd" never felt like he was able to connect to players or coaches.

"Can you imagine doing something that makes you miserable, and it's like the most popular sport in the country, and you retire and try to get away from it and more people recognize you now that you retired than before," he said.

As he tried to distance himself even more, music and stand-up comedy was the way he found to communicate his feelings.

His style is unique. Here's how he described it:

"If Marvin Gaye, Jimi Hendrix, Sly Stone were making music together, McCartney and Lennon were helping with the lyrics ... and it was produced by Kanye West – something like that," he said. "I call it electric soul."

But he said that his music is about as hard to describe as he is, for one simple reason:

The autism diagnosis helped explain why communicating was difficult for him, why coaches and players never connected with him. But his music allows him to share some of the most painful things in a way people understand.

"I draw my inspiration from my pain because I feel like pain is like the roots on a tree. You don't see them, but that's like the most important part of a tree, is what gets the tree's nourishment. Sustenance is what helps the tree grow," he said. "I make music for the same reason. I'm in therapy for the same reason. I'm on medication. I am in great pain, pain that ain't going nowhere ... and once again, I think it comes back to what I'm trying to do – communicate."

Trying to communicate using the best tools he has.

"I've got a lot to say and I realize not a lot of people like me are put in a position to say anything," he said.

Yin and Yang: Balancing marriage and their musical career 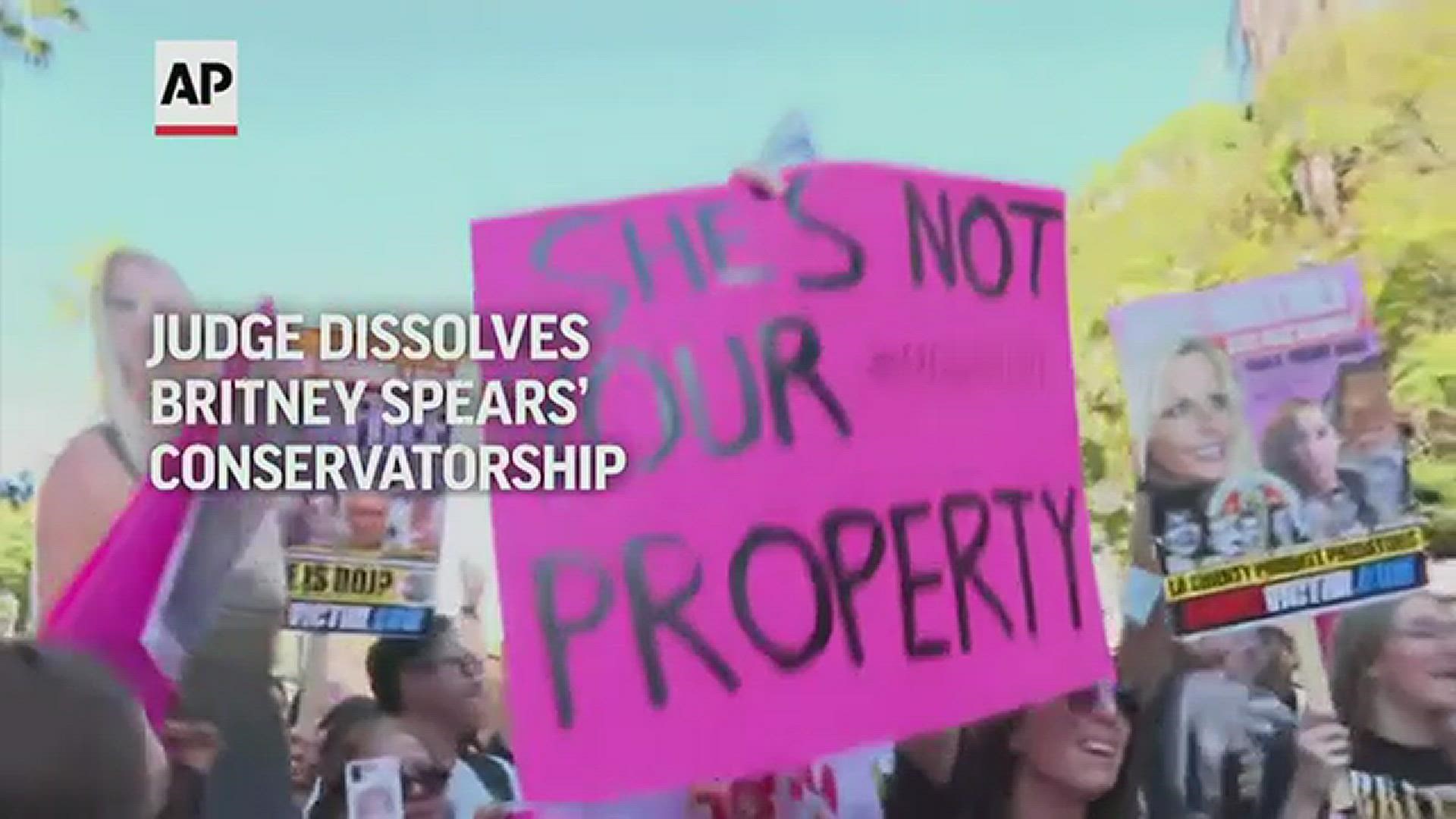