Who is your top choice? 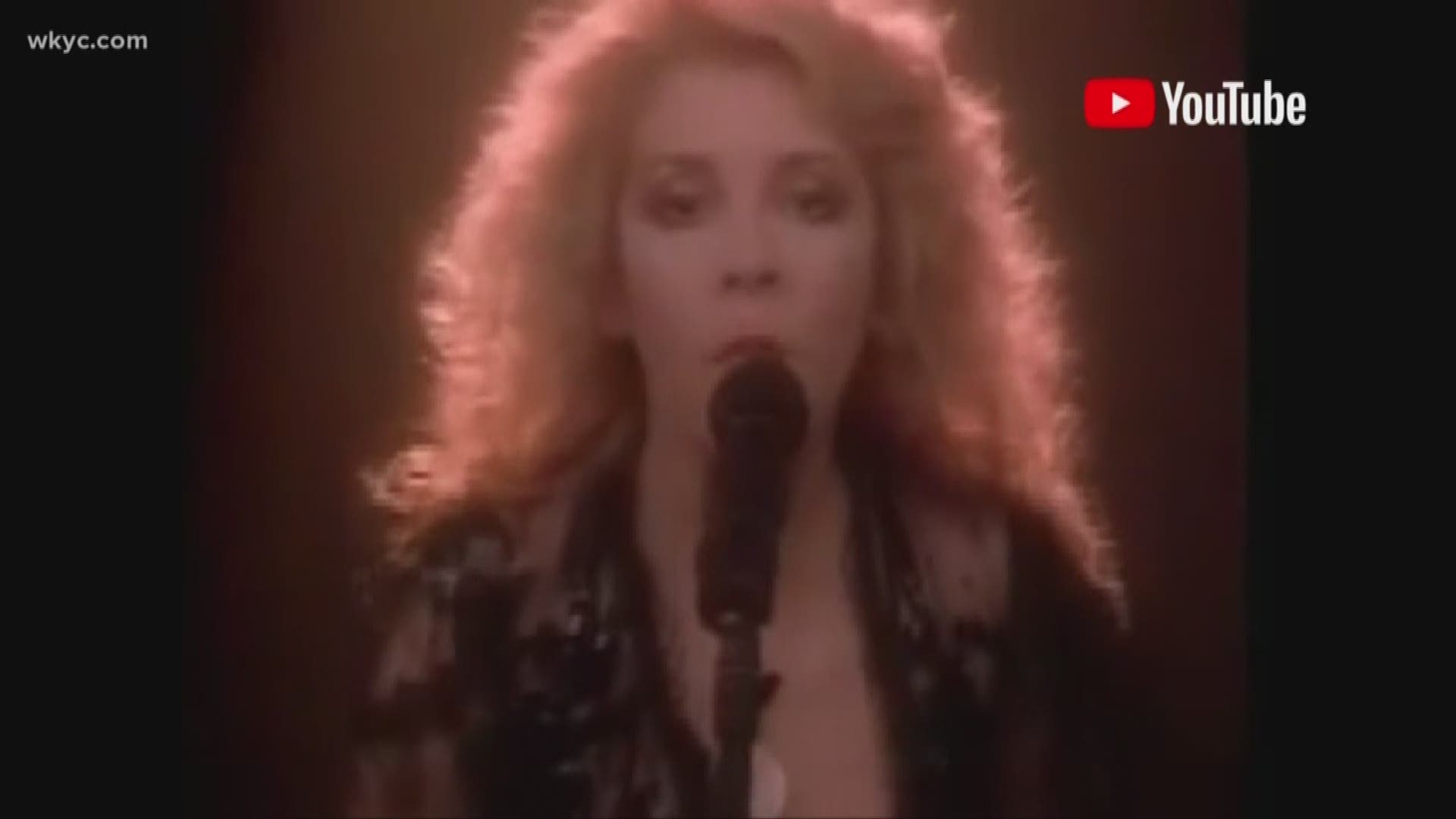 CLEVELAND -- Have you always thought Stevie Nicks deserved a spot in the Rock and Roll Hall of Fame? What about Def Leppard or Devo?

There are only a few days left to have a role in deciding which act is enshrined in rock ‘n’ roll’s hallowed halls by voting for the 2019 Rock and Roll Hall of Fame nominees HERE.

The top five artists selected by the public will comprise a “fan ballot” that will be tallied when determining the final list of 2019’s inductees.

The class of 2019 will be announced later this month.

You can also cast your fan ballot in person at the Rock Hall itself using the Voice Your Choice interactive section next to the 2018 Inductee exhibit in the new Hall of Fame Gallery.

The 2019 induction ceremony will be held Friday, March 29 at the Barclay Center in Brooklyn, New York.

To be eligible for nomination, an individual artist or band must have released their first commercial recording at least 25 years prior.