Cinco de Mayo | History and meaning behind the popular holiday

It's more than just tacos and margaritas and there are ways you can respectfully celebrate the popular Mexican holiday. 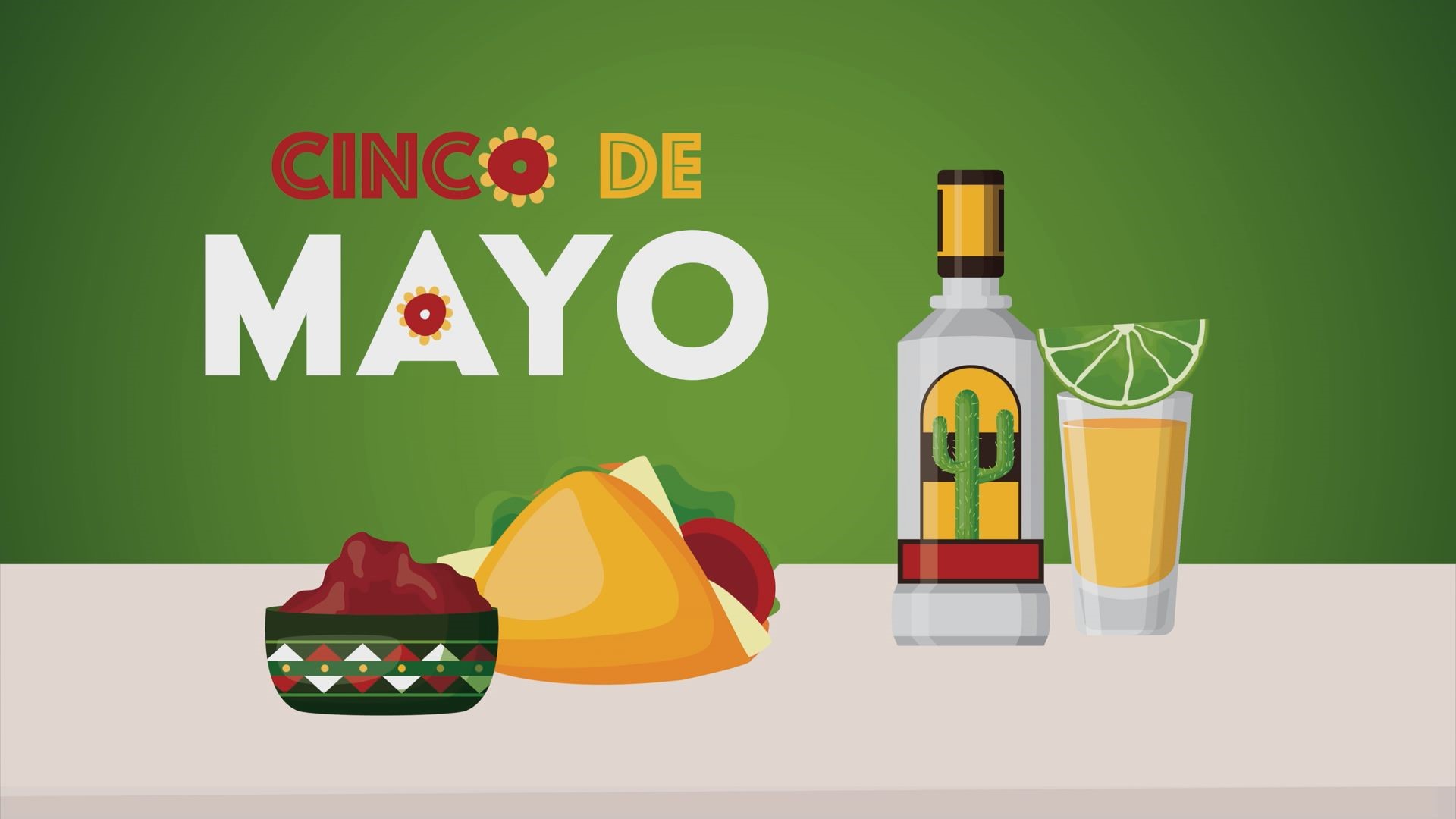 TEXAS, USA — Cinco de Mayo is celebrated every year across the United States with food and drinks, but there are some misconceptions about the popular holiday.

When most people in the U.S. think of Cinco de Mayo, it's typically associated with Mexican food and margaritas.

It's also often mistaken as Mexico's independence day, but that falls on September 16.

Cinco de Mayo commemorates Mexico's unlikely victory over the French forces at the battle of Puebla in 1862.

RELATED: Cinco de Mayo: Why is it a holiday?

Now the holiday is more popular in the U.S. than in Mexico, where it's primarily celebrated in Puebla, just one of Mexico's 31 states.

Judy Morales, a Mexican American who's the president of the League of United Latin American Citizens (LULAC) in Temple and the city's mayor pro tem said it's a good day to share and highlight Mexican heritage with others.

The Cinco de Mayo celebration has been adopted across the U.S. with parades, parties, music, dance, traditional food and marketing campaigns.

RELATED: No, Cinco de Mayo is not Mexico’s Independence Day

Morales who was raised in Temple said it's nice to see how diverse Central Texas has become over the years, and she encourages everyone to take some time to learn about what you're celebrating and embrace all the different cultures in your community.

"It's a way that we just celebrate family and we celebrate each other and show support for each other," Morales said.

Next time you go out to celebrate Cinco de Mayo just remember it's more than than just a big party.

If you want tacos and margaritas you can try out a local Mexican-owned business. That way you're supporting the Mexican community, while celebrating their holiday.