His family stepped up after his grandfather died and they count on their faith to get them through difficult times. 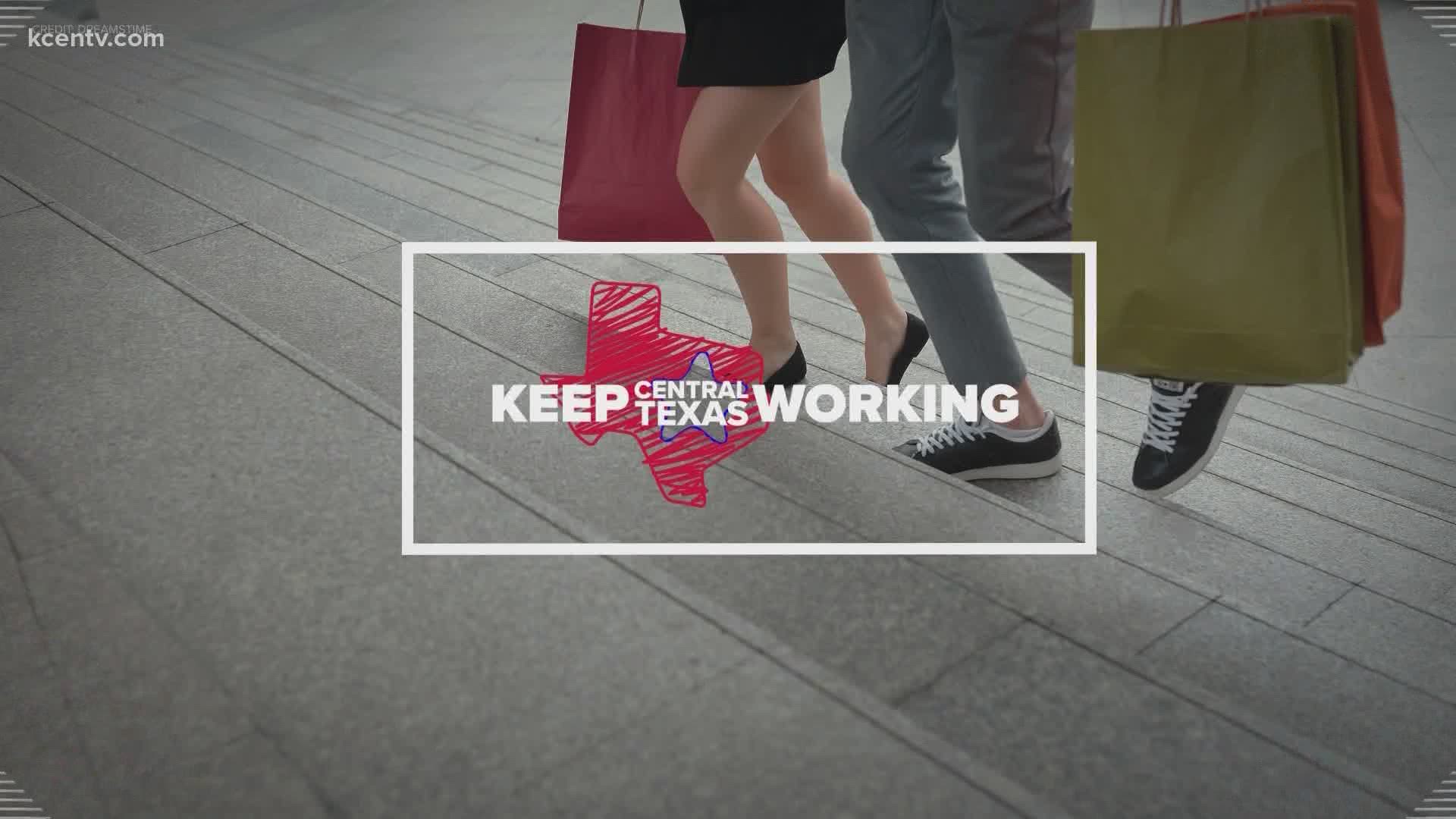 WACO, Texas — Jesse's Tortilla Factory has been in business in Waco since 1958.

"Still making tortillas," Rodriguez said. "He's up in heaven but he'd be proud of the family for keeping the tradition going."

His grandfather, Jesse Contreras, was the owner until 1989 when he was shot during an aggravated robbery inside his own business and then passed away a few weeks later.

"I just want to carry on the tradition and carry on his good name and the product too," Rodriguez said. "I want to make sure it speaks for itself."

Rodriguez said his family stepped up after his grandfather died and they count on their faith to get them through difficult times.

"We always rely on God and He's always taken care of us," Rodriguez said. "There's been rough times and when those times come we just focus on Him, and He's carried us through."

They've had ups and downs , but overall Rodriguez said business has been great. He wants to thank to their customers and local family-owned restaurants in Waco who buy their tortillas and chips.

"Several people come in and you know they just say, I'm glad you're open, we want to support you," Rodriguez said, "and so the community has really stepped up for us and we're so thankful."

Rodriguez said he loves his job and hopes to continue carrying out his grandfather's legacy.