'Not in My City' outreach event raises awareness about human trafficking

It's an awareness campaign in which people go into local businesses to educate people about human trafficking and ways to spot it. 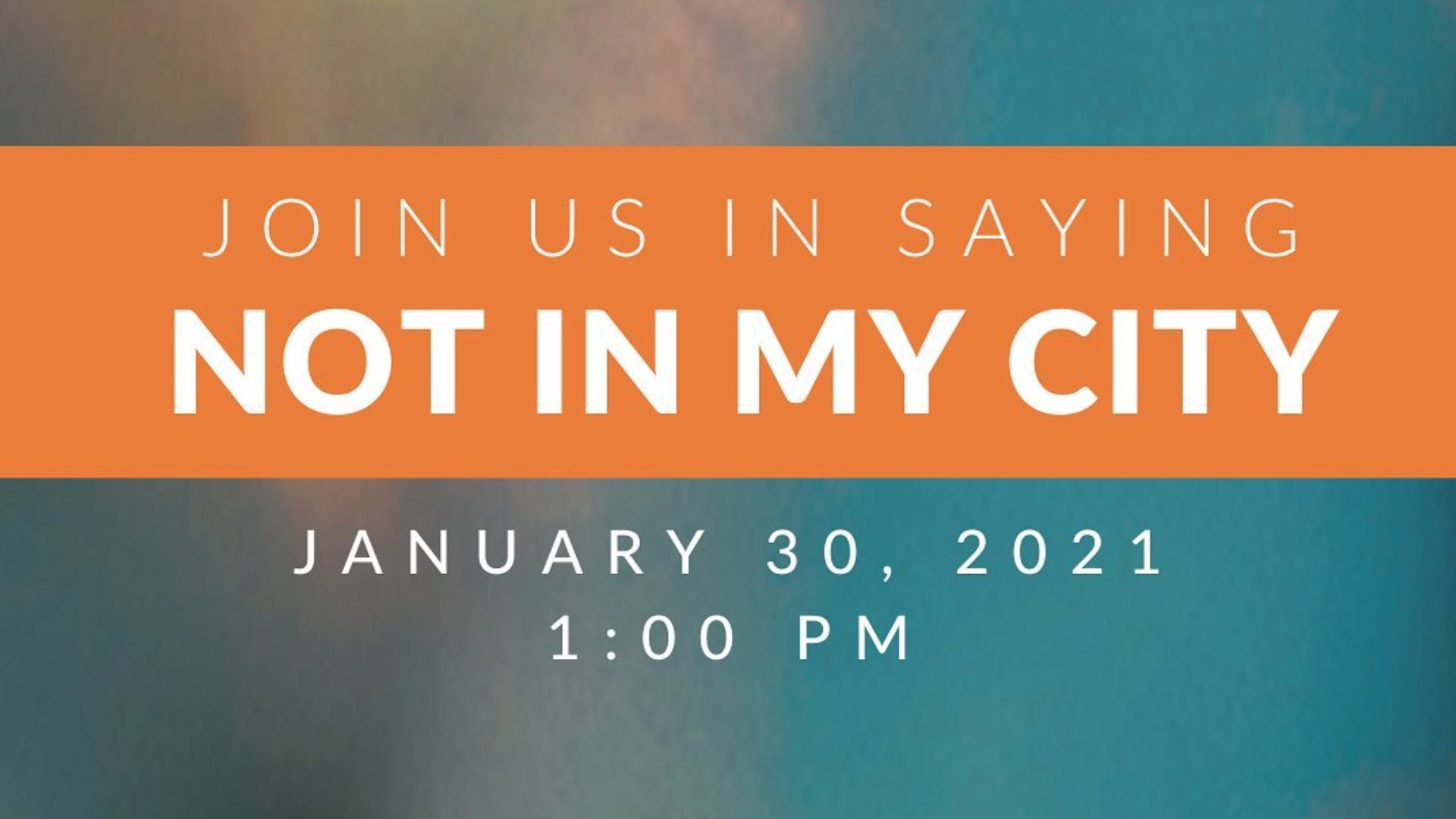 WACO, Texas — During Human Trafficking Prevention month local non-profits want to spread the word about this issue, that is unfortunately too common across Central Texas.

Every January the Heart of Texas Human Trafficking Coalition along with Unbound Waco host an event called 'Not in My City.'

Susan Peters the global director of Unbound said it's a human trafficking awareness campaign in which people go into local businesses in several local counties to talk about human trafficking and ask them to display a poster in an effort to educate the community.

In January they have released several videos with scenarios oh how human trafficking happens, like one of a young person being sex trafficked in exchange for something of value like drugs or rent, another one of labor trafficking, which is when someone is forced or threatened to provide labor or services, and one of a male victim, which Peters said people don't realizes boys can be trafficked as well.

Human trafficking is unfortunately prevalent in Central Texas because the I-35 corridor gives perpetrators easy access to both Dallas and Houston, which are rated as high trafficking cities in the U.S.

"Educating ourselves as community members is about caring for those vulnerable people," Peters said.

The 'Not in My City' outreach event is Saturday January 30 from 1 p.m. to 4 p.m. It will be happening at the same time in six counties across the heart of Texas, including Bosque, Falls, Freestone, Hill, Limestone, and Mclennan.

Church on the Rock