After making it to the finale on NBC's "The Voice," Killeen Mayor Jose Segarra declares Jan. 11 Rose Short Day. 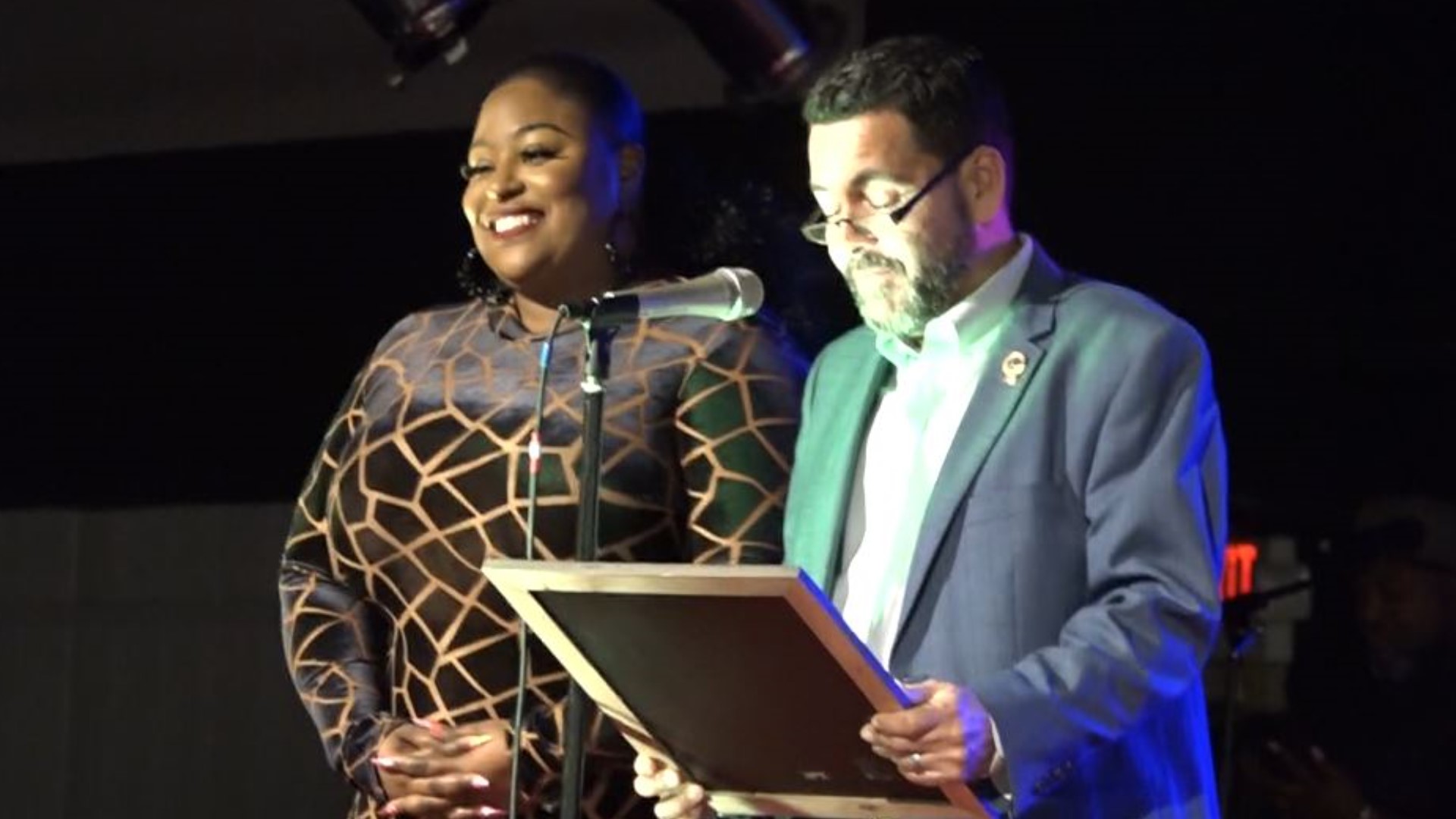 HARKER HEIGHTS, Texas — Rose Short was honored Saturday night in Killeen after making it all the way to the finale of NBC’s "The Voice."

Hundreds crowded into the Harker Heights E Center to show love for a woman who gave up everything to pursue her dream of having a singing career.

Fans had a chance to enjoy a surprise performance by Rose, but not before she was awarded with her very own day by Killeen Mayor Jose Segarra.

“By virtue of the power vested in me as the mayor of Killeen. I do hearby proclaim January 11th as Rose Short Day,” Segarra said.

Rose’s journey isn’t stopping anytime soon. She is kicking off a nationwide tour on March 7 called "The Rose Short Experience".

The tour will start in Killeen and fellow NBC "The Voice" finalist Katie Kaden will join her.

'I just want my daughter found' | Father of teen missing in Austin says she has no phone, doesn't know the area