Simon Cowell talks what to expect on this season of America's Got Talent, and Benicio Bryant's bright future

Watch this season of America's Got Talent Tuesdays at 8 PM on KING 5. 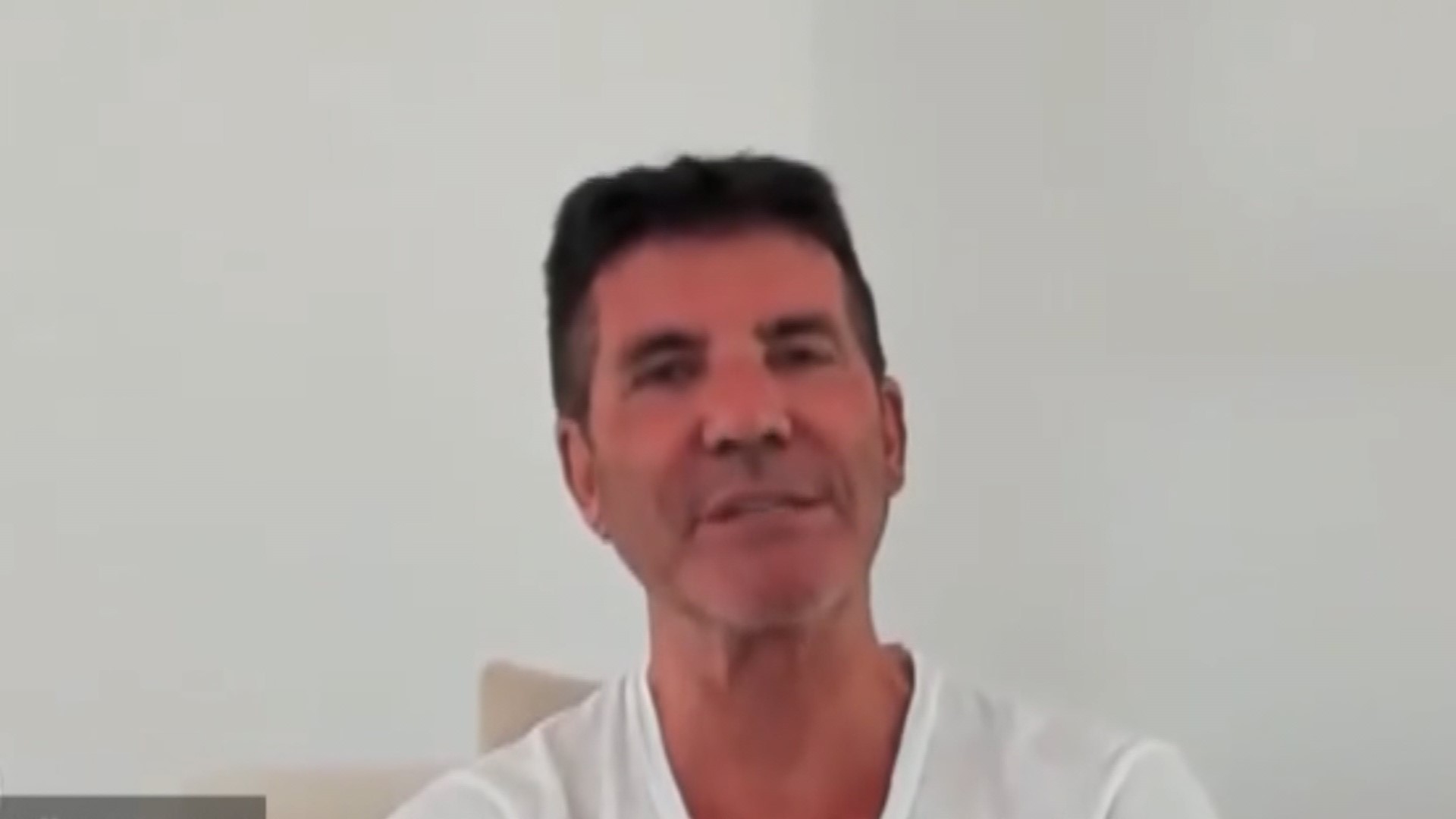 It looks like this season of America's Got Talent is shaping up to be one of the craziest yet.

RUSSELL: "I was looking at clips teasing the season, and my first thought -- how do you look at some of these things? This guy has his mouth over what appears to be a blade, and things get crazy from there!"

COWELL: "Part of the time, I'm looking at the producer saying thanks a lot! These dangerous acts do go wrong. On the live shows in rehearsal, one time on a live show, a guy ended up with an arrow in his neck. Something went wrong -- I'm always really nervous."

RUSSELL: "I've seen most of the seasons, but this particular one when Terry Crews coming over with a sledgehammer is bananas."

COWELL: "And you're thinking that's entertainment?"

RUSSELL: "I have to ask you about Benicio Bryant. It was just last season he went all the way to the finale, and I just want to know what can you reveal? Are you working with him? What can you say?"

COWELL: "He's going to get a record contract. He's doing it the right way -- Giving him time to find his sound, the right writers. He was really special. I really liked him. My heart went out to a lot of contestants you could argue everyone in the top 10 could and should be that good."

RUSSELL: "My daughters had a question for you, do you want unfiltered version or mom filtered?"

RUSSELL: "My younger one said if you got paid to be rude to the contestants?"

Catch this season of America's Got Talent Tuesdays at 8 PM on KING 5.