Ride deep into the Emigrant Wilderness at Kennedy Meadows Resort.

KENNEDY MEADOWS, Calif. — Its known as the Gateway to the Emigrant Wilderness and only the toughest cowboys ranch in this area.

The stark cliffs and rugged roads make it extremely difficult to get around. Traveling along Highway 108 up the Sonora Pass will get you to Kennedy Meadows, but once you park your car the only way to get around is on foot or by hoof.

Matt Bloom and his son Spencer run the pack station at Kennedy Meadows Resort, a historic cattle ranch that maintains the traditions of ranchers before them.

“Thomas Kennedy came here to graze cattle back in the 1800s and ended up homesteading here,” Matt Bloom said.

Kennedy’s original cabin still stands today and if you want, you can spend the night in it. Premier fishing is right out the front door and so is the horseshoe pit.

In the early days, Kennedy Meadows was a stopping point for miner and emigrants crossing the Sonora Pass.

“It was a stage stop for a while when Bodie the mining town was in operation,” Bloom said.

Over the years, Kennedy Meadows attracted numerous cowboys and even some famous rodeo stars, like saddle bronc rider Bill Ward. These days, city slickers do most of the riding at Kennedy Meadows. Trail rides can last hours or even days. Riders can expect steep hills and scenic rides over the Middle Fork of the Stanislaus River.

Whether you’re on a horse or on foot, there’s nothing like experiencing working a cattle operation in one of California’s most remote areas.

►Stay in the know! Sign up now for the Daily Blend Newsletter

How a castle ended up in Death Valley | Bartell's Backroads 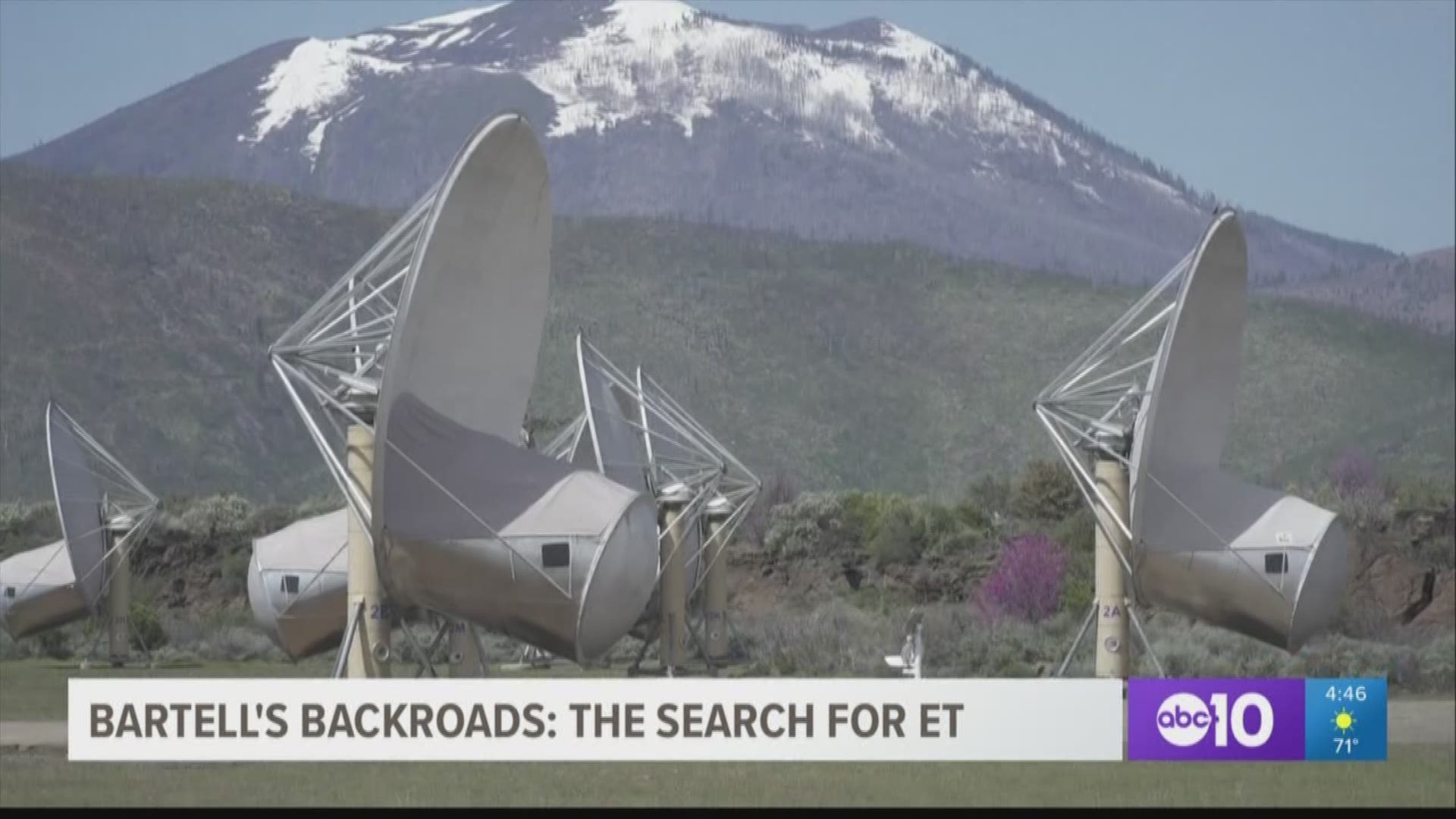 Bartell's Backroads: The search for ET