Cardi B. files for divorce from Offset in Atlanta

The divorce is contested. 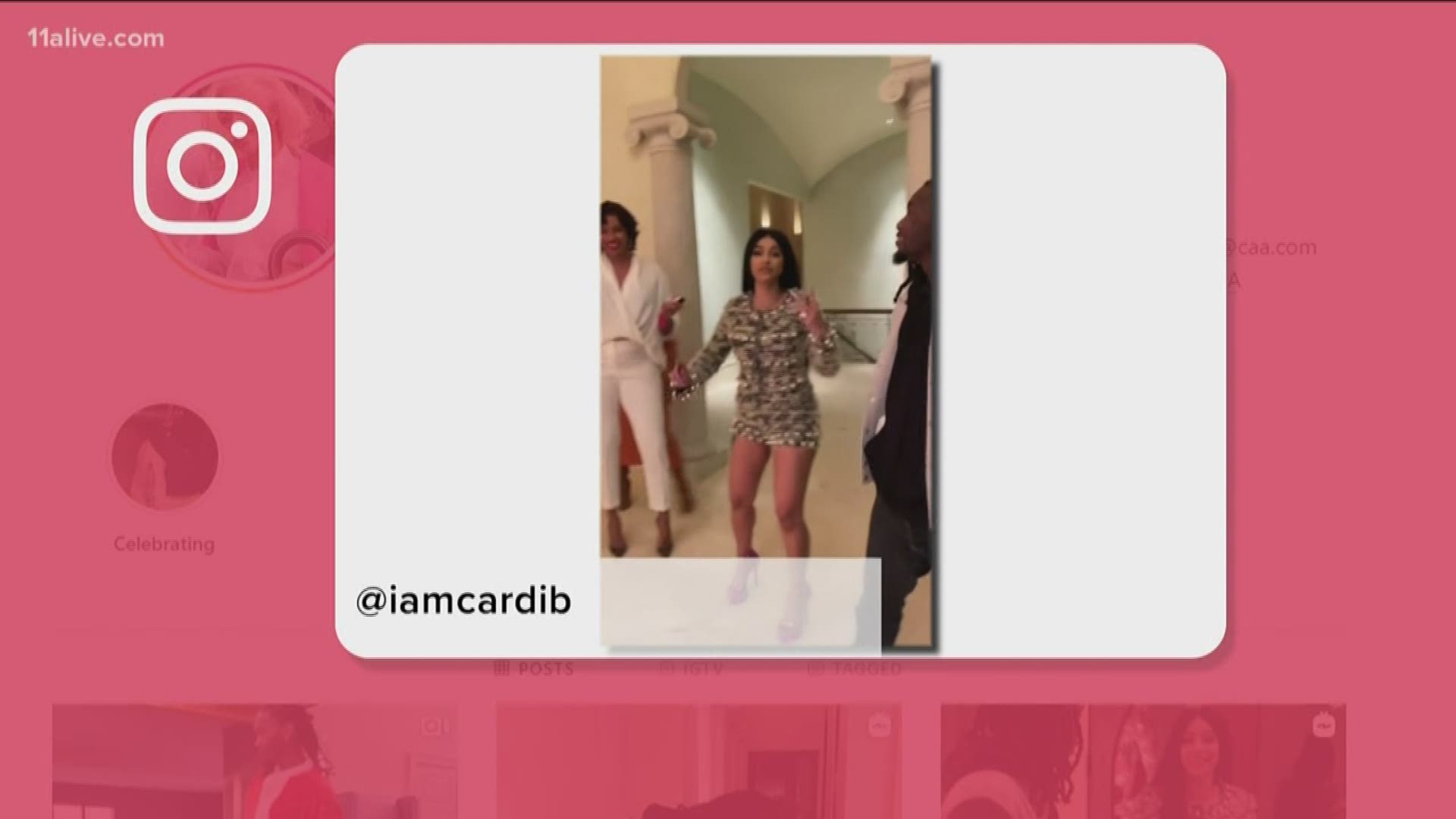 ATLANTA — Cardi B and Offset are calling it quits!

The hip-hop powerhouse couple is getting divorced, according to documents obtained by 11Alive. In the Fulton County court filing that is dated for September 15, Cardi B, whose real name is Belcalis Marlenis Almanzar, ordered a petition against Offset, who is listed as Kiari Kendrell Cephus.

Cardi and Offset typically display their relationship on social media, so the news of a pending contested divorce is shocking to some fans.

But over the years, Cardi has been reported to write songs about Offset's alleged infidelity.

The couple continued their public romance in front of the world and right here in Georgia.

Back in 2018, the couple’s romance continued to flame when they were spotted at Chik-fil-A at Lenox Mall during Cardi’s pregnancy.

Offset is originally from Lawrenceville and the couple appeared to spend a lot of time in Georgia throughout their relationship. Cardi was once managed by popular Atlanta hitmakers Quality Control Music.

Back in December 2019, Cardi B and Offset revealed happier times during Christmas. The two went to social media to share a look at their Buckhead Mansion. The massive house, located at 795 Highcourt Road, was listed for $5.795 million by Dorsey Alston agents Molly Beery and Cia Cummings. It has 22,000 square feet of space, which includes five bedrooms, 7 bathrooms and four half-bathrooms, according to the listing.

During an interview with “The Breakfast Club” dated August, 7 Cardi B. revealed that she didn't enjoy living in the Atlanta during the pandemic.  She and Offset spent time in LA while she continued to work on her upcoming album.