Kate Middleton and Prince William's son, Prince Louis, to be christened in July

Kensington Palace has released the details of the little prince's christening. Plus, who will be his godparents? 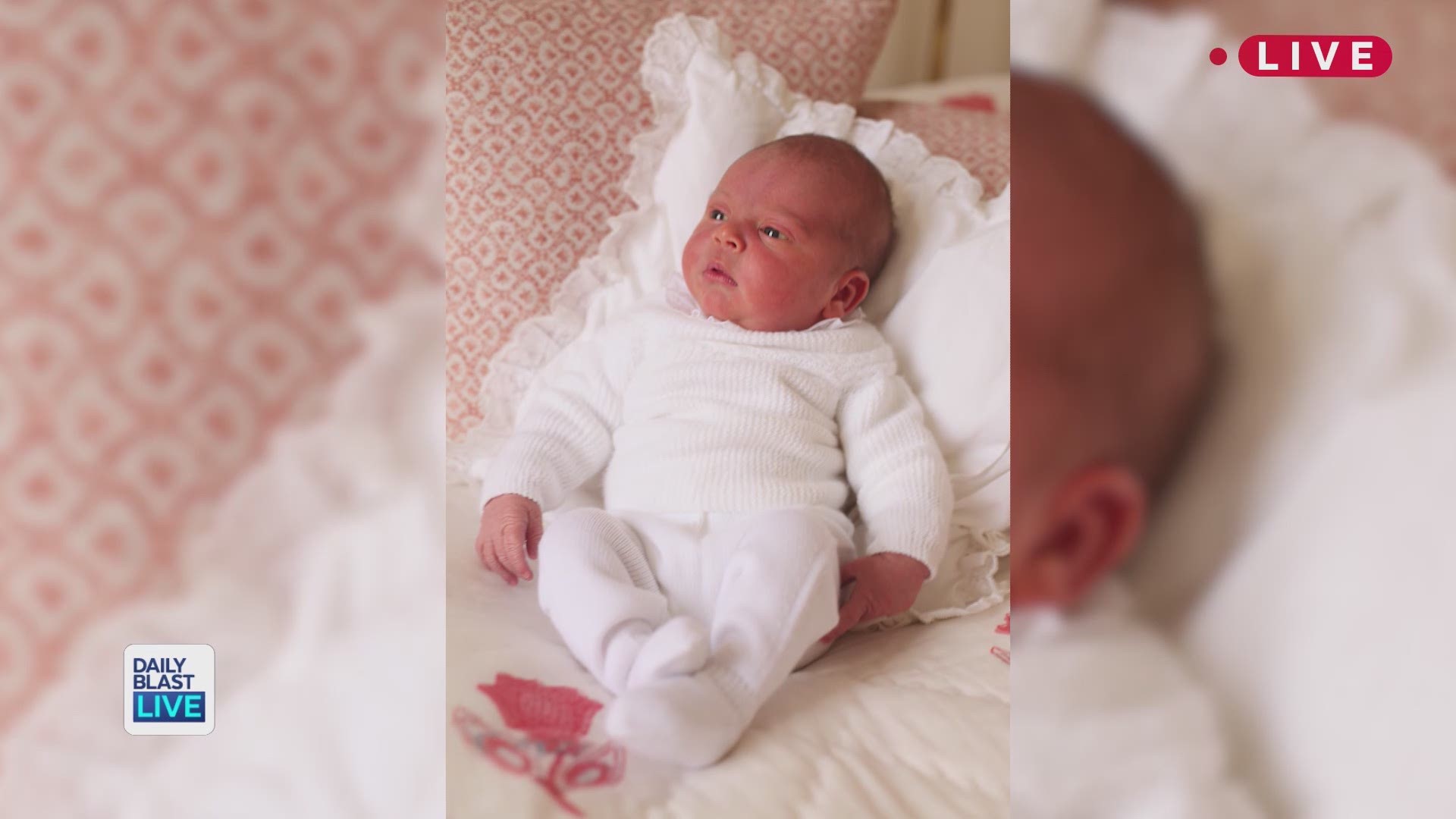 It's hard to believe Prince Louis is already 2 months old! Prince William and Duchess Kate's 8-week-old son Prince Louis will be christened on July 9th, according to reports from Kensington Palace. “The Duke and Duchess of Cambridge are pleased to announce that the christening of Prince Louis will take place on Monday 9th July at The Chapel Royal, St James’s Palace, London,” the palace said in a statement. Louis, the third son of William and Kate, joins his brother, Prince George, and sister, Princess Charlotte, in the tradition of the Anglican Church.

Louis’ service will be performed by the Archbishop of Canterbury, the Most Reverend Justin Welby. Welby also christened George in October 2013 and Charlotte in July 2015. He also recently officiated the wedding between Prince Harry and Meghan Markle, Duchess of Sussex. Louis will be christened in the same chapel, Chapel Royal, that Meghan Markle had her own baptism earlier this year before the wedding. We can't wait to see those adorable baby photos!

Speaking of Meghan Markle, her father, Thomas Markle, is still in hot water according to reports. Some are saying he may never be invited to the castle nor any royal family events because of his recent remarks about Prince Harry's political views. The royal family does not comment on domestic or international affairs, and yet Thomas Markle was quick to assert that he and Harry had discussed politics over the phone.

PHOTOS: People gather for the arrival of the third royal baby

1 / 8
(Photo by Jack Taylor/Getty Images)
A town crier announces that the Duchess of Cambridge has given birth to a baby boy at St Mary's Hospital on April 23, 2018 in London, England. The Duke and Duchess of Cambridge's third child was born this morning at 11:01, weighing 8lbs 7oz.