It's an issue past administrations have struggled with. 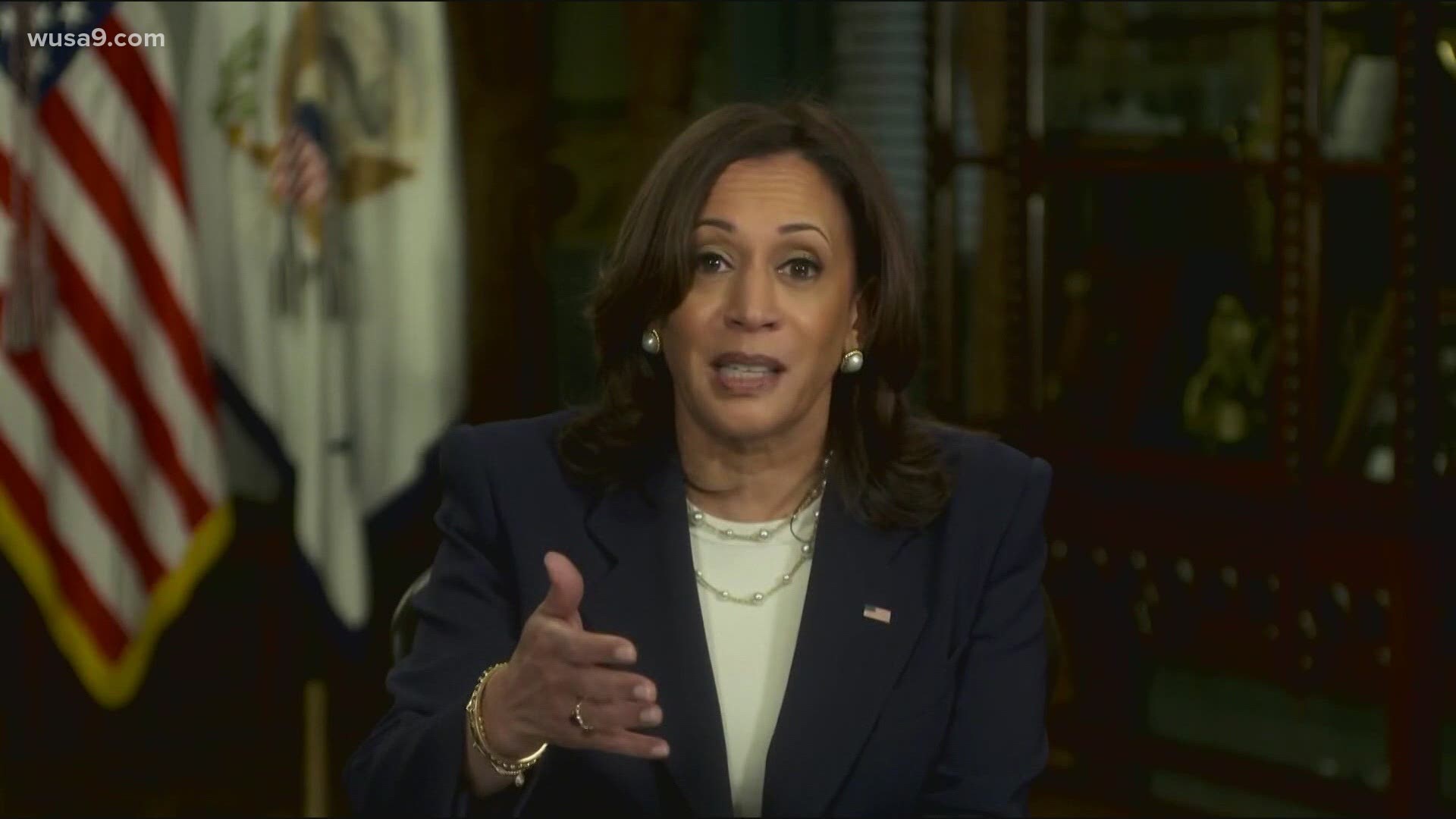 Good luck with that.

I'm kidding, of course, but it does underscore how difficult a problem the border crisis is to solve.

Since 2006, former Presidents Bush, Obama, and Trump all have given primetime speeches regarding immigration.

Yet here we are again, needing to address the rush of immigrants at the southern border.

On CBS This Morning, before President Biden’s announcement, Vice President Harris acknowledged that a solution won't occur right away.

"There was a system in place, before the last administration, to process these kids in their country of origin,” said the Vice President. “That was dismantled. We have to reconstruct it. It's not going to happen overnight"

This will be a challenging task for the Vice President who has said they will enforce the law, but must also balance the human rights concerns.

Former President George W. Bush once said, "We’re a nation of laws and we must enforce our laws. We are also a nation of immigrants and we must uphold that tradition, which has strengthened our country in so many ways."

It's a delicate balance that the previous three administrations all have struggled with.

I hope that Vice President Harris can find a solution that can find that balance.

It would not only be good for the administration, but good for our country as a whole, and for all the children and families at the border right now.