Drivers Behaving Badly: What to do if you encounter road rage

Sacramento took the number 3 spot on GasBuddy's list of the most aggressive drivers in the U.S. 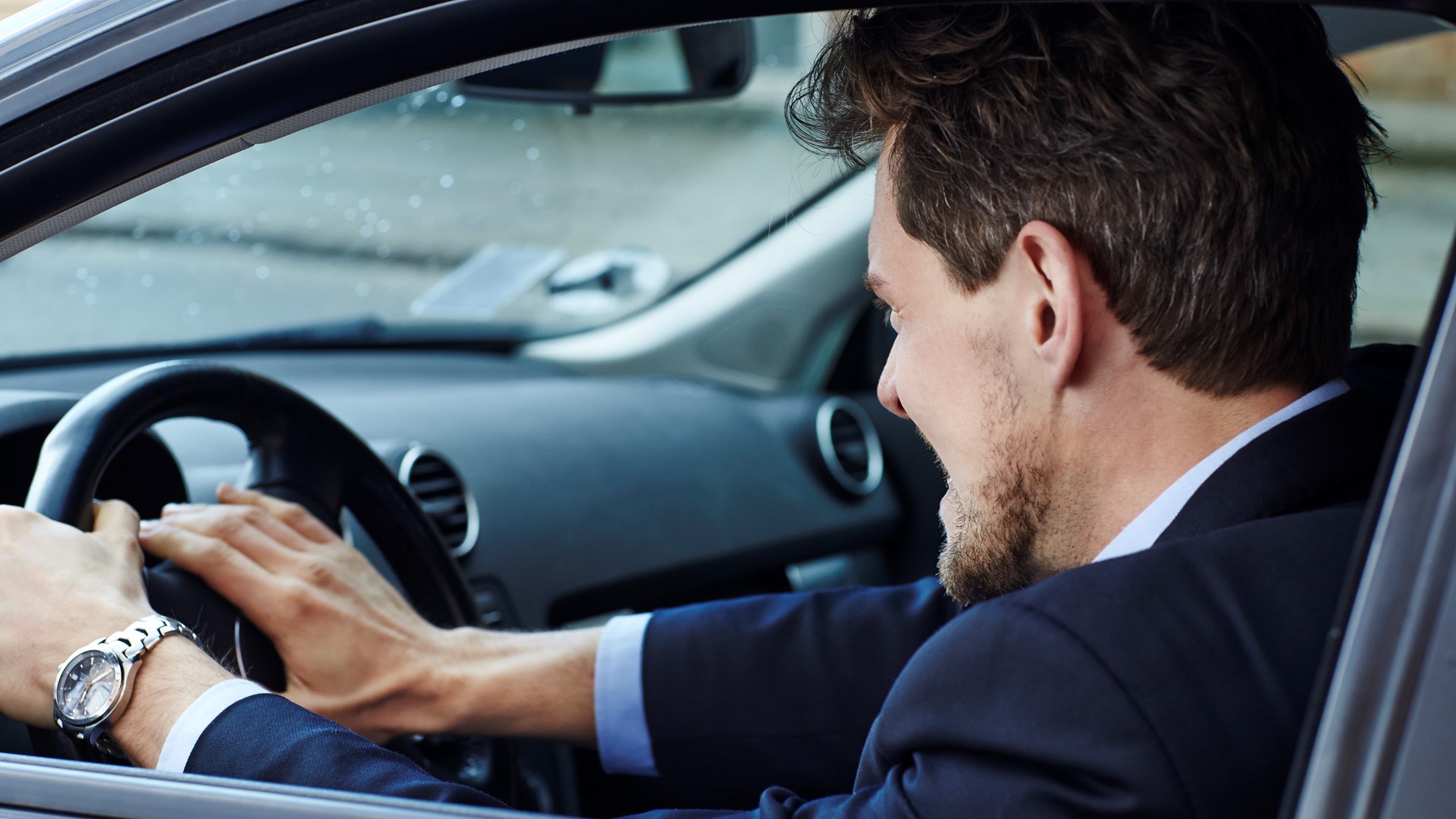 GasBuddy conducted a study that found Sacramento ranked third in the nation for having the most aggressive drivers. Sacramento wasn't the only California city within the top 10 as San Francisco and San Diego, ranking fifth and sixth respectively.

Recently, our own Rob Carlmark caught a motorist speeding through a red light.

So, what do you do if you spot road rage? According to Officer Harris from the California Highway Patrol:

Continue the conversation with Brittany on Facebook. If you're viewing on the ABC10 App, tap here for multimedia.