The Buzz: Athletes, Rev. Al Sharpton call for NFL to give Colin Kaepernick a job

Kaepernick hasn't played since opting out of his contract with the San Francisco 49ers in 2016. 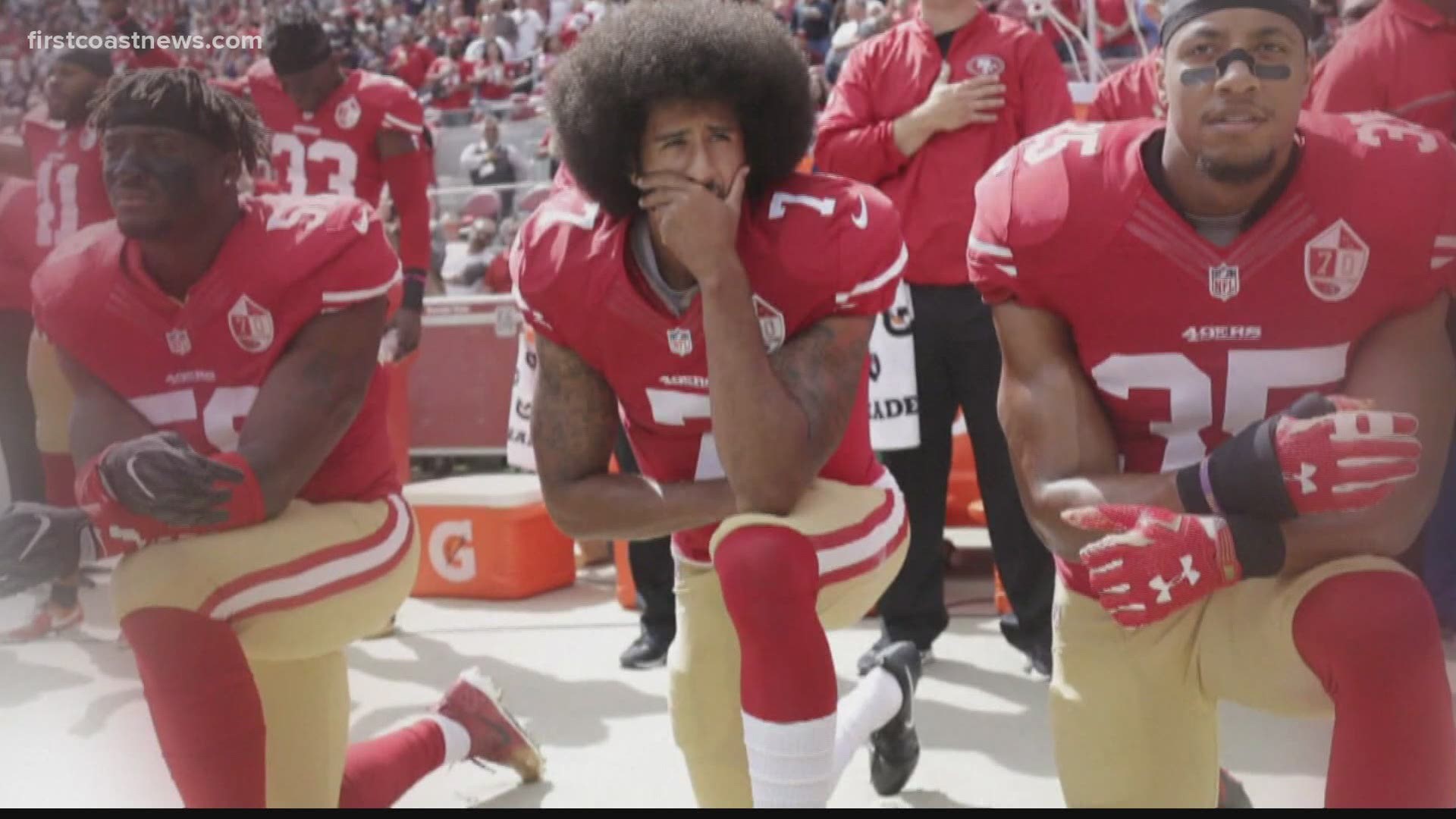 Many are asking the NFL to bring Colin Kaepernick back to the field, saying this will truly show if the league is supportive of protesting social injustice against black people.

"I am not going to stand up to show pride in a flag for a country that oppresses black people and people of color," Kaepernick once told the NFL.

Rev. Al Sharpton called for the league to put action behind Goodell’s words during George Floyd’s funeral in Houston Tuesday.

“It’s nice to see some people change their minds,” Sharpton said. “The head of the NFL said, ‘Yeah, maybe we was wrong. Football players — maybe they did have the right to peacefully protest.’ Well don’t apologize, give Colin Kaepernick a job back.”

Kaepernick hasn't played since opting out of his contract with the San Francisco 49ers in 2016.

Let us know if you think the NFL owes Kaepernick a job. Would you like to see him on the Jacksonville Jaguar's roster? Chime in using #GMJ!

Netflix is spotlighting its diverse library of content. the streaming service announced a new initiative to direct users to movies and shows that tackle racial injustice.

Here’s the Buzz: The Black Lives Matter collection has documentaries, series and films for viewers seeking new perspectives amid the movement.

Netflix made a statement: "When we say 'Black Lives Matter' we also mean 'Black storytelling matters."

Uber Eats is making it easier for people to support black-owned businesses in their communities.

Here’s the Buzz: Uber's CEO announced that the company is waiving delivery fees for customers who order from black-owned restaurants for the rest of the year.

The company says this move is a starting point and says they're hopeful peaceful protesting will spark change in the nation.

Many Uber users say they're thrilled they'll be able to enjoy a meal, without having to shell out extra cash for delivery. 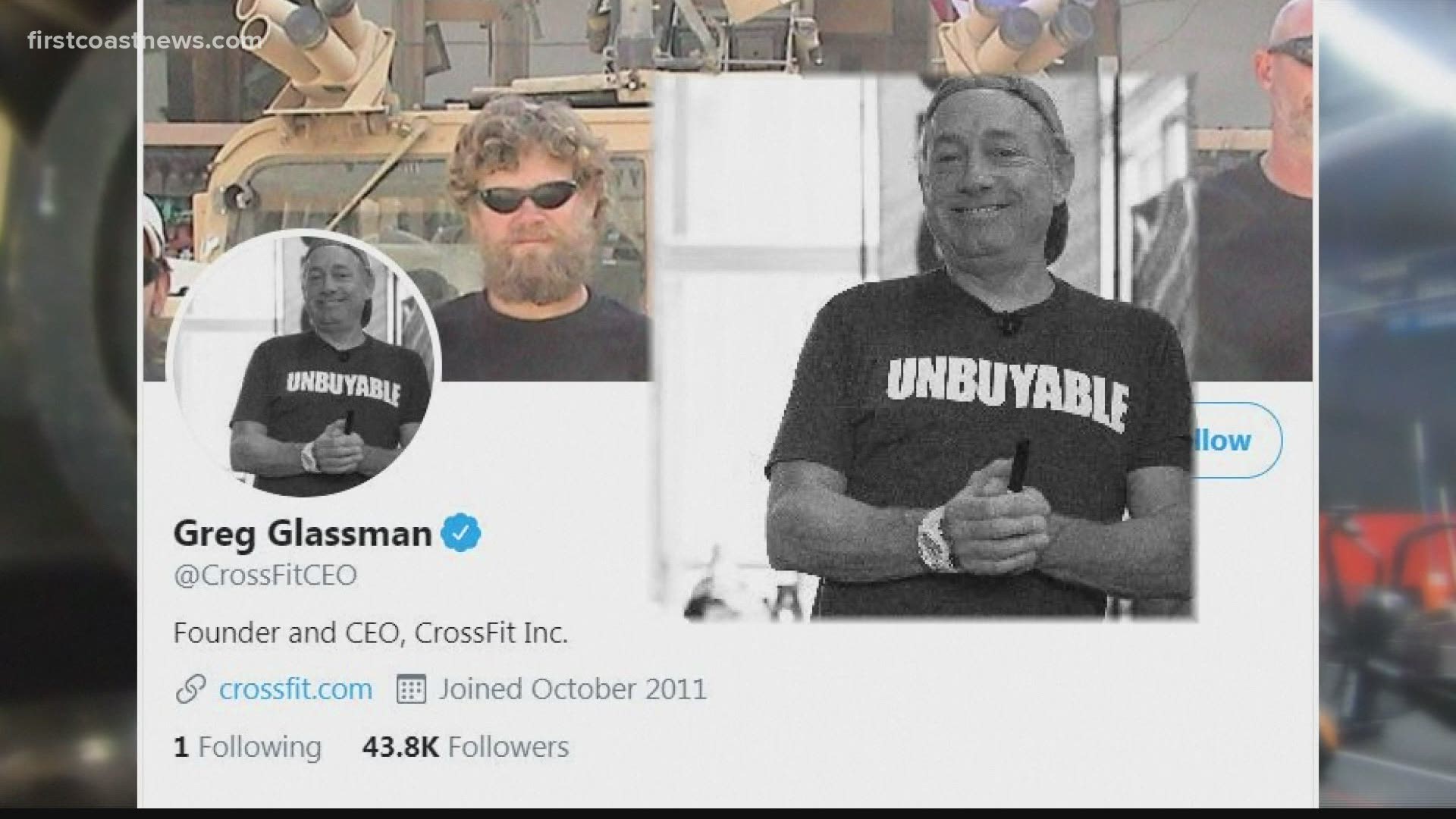