Were fans amazed enough to vote Killeen singer Rose Short to the next round of 'The Voice?'

After voting through the night, Rose outshined the competition enough to make it to the next round! 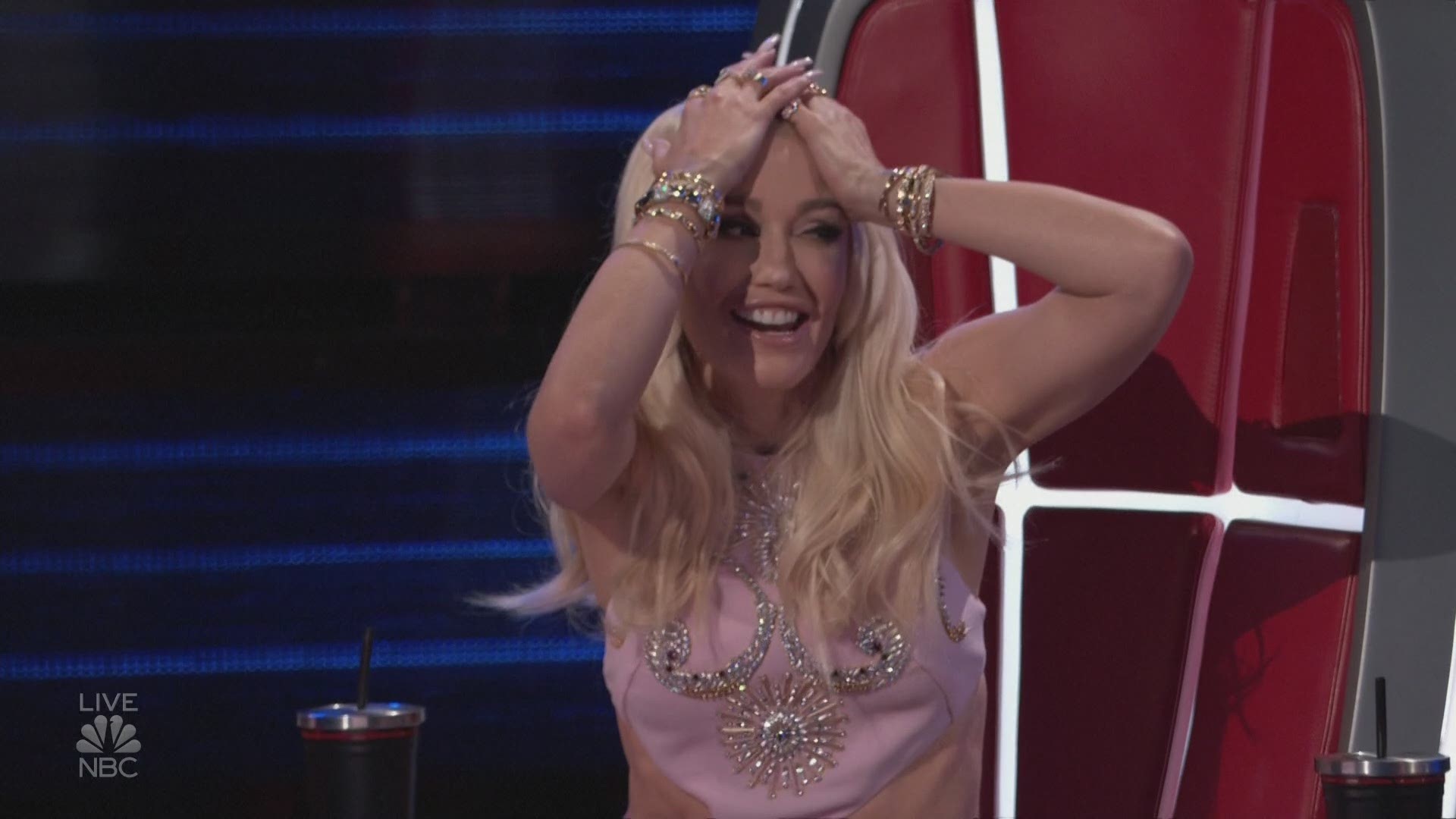 KILLEEN, Texas — Editor's note: The video in this story is from Week 10 when Rose Short was voted to the Top 11 on "The Voice."

After killing it last week and being one of the top 11 picked to move on on the hit competition show, “The Voice,” Killeen singer Rose Short was back at it again.

This week is Fan Week on the show and fans got to select the songs the contestants performed on Monday night’s show.

By way of voting, fans chose “Maybe I’m Amazed” by Paul McCartney for the Texas powerhouse, and it was just enough to get her to the next round.

“I’ve always wanted to do this song. It has so many soulful undertones,” Rose said about the 1970 McCartney hit.

Introduced by a superfan from Barbados, Rose hit the stage with a classic bob hairstyle and a Chinese bang. She was red hot in all red from head to toe donned in a form-fitting turtle neck paired with a high-low style tutu that was complemented with a red leather belt, red stockings, and ankle-high zip-up boots.

RELATED: 'The Voice' | Rose Short made it to the next round! Tune in Monday to watch her sing again

Rose’s signature stiletto-style nails were painted a pale pink and dazzled with rhinestones and what appeared to be gold flakes.

When Rose started singing, as predicted, she did not disappoint. She started off easy and mellow then belted out those big beautiful notes we all know Rose for. She took the iconic pop song and made it her own by showing off those soulful Sunday church service riffs and runs.

Following her show-stopping performance, Rose’s mother and father, who were in the audience, were all cheers and smiles. All the coaches were brought to their feet.

“That was so amazing,” coach Gwen Stefani said.

“You better sing! That was like, from the Lord! I feel saved.” Kelly Clarkson said.

All of the judges had nothing but positive things to say about Rose’s performance.

“I feel like I’m on drugs. I don’t do drugs, but if I did it would be Rose,” Steffani said.

Tune in Monday night at 7 p.m. to watch was Rose performs next!

RELATED: 'The Voice' live shows begin: Will Killeen singer Rose Short make it to the next round?

RELATED: 'She didn't want to do it' Meet the woman behind America's discovery of Rose Short

RELATED: 'She can save souls with that voice' | Killeen native on 'The Voice,' Rose Short, has all of the support from her family