A 10-year-old boy with autism set out to build this 26-foot-long replica of the Titanic entirely out of Legos, and the experience changed his life. 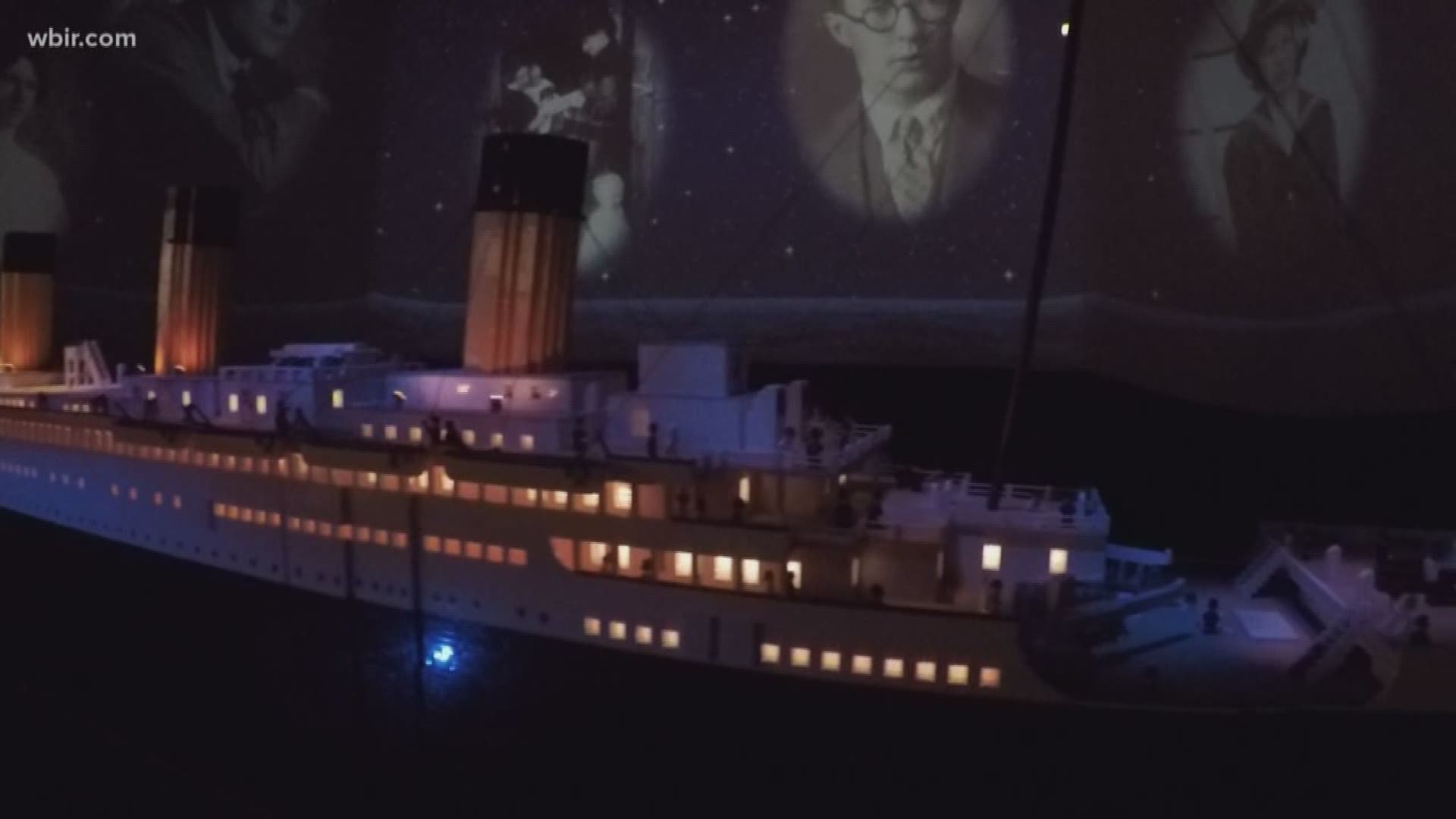 The 26-foot-long ship is made up of 56,000 Legos, and it was built by Brynjar Karl, of Iceland. Brynjar started this project when he was 10 years old after a trip to Legoland in Demark left him dreaming about building a scaled-to-size version of the Titanic.

Brynjar has autism, and before he set his mind on building the monstrous ship, his mother, Bjarney Ludviksdoddir, says he didn't talk much.

"It taught us as a family that you can train your kids to become stronger and better in what they’re doing. That is the most beautiful thing about this project, I think," Ludviksdoddir said, explaining the project gave her son practice in communicating. "It’s all a matter of growing that skill, and Titanic helped him with that."

He wrote letters to Legoland for help.

"When I was 11, a year later, I got my first call from Denmark. They said they are giving me bricks, and I thought, 'Oh my God, this is actually happening,'" Brynjar said.

MORE: Father & daughter discover each other after 34 years

After completing the project, Brynjar, now 15, is excelling in school and isn't shy in front of the camera. The Titanic museum in Pigeon Forge flew his family to East Tennessee to see what his model looks like amid the theatrical lights and music they added to the display.

"I had this vision that we needed to tell the story through audio and visuals, so I worked with an animator for three months," Titanic museum owner Mary Kellogg said.

The exhibit is on display at the museum through December 2019.