Delivering meals to the 'Sick and shut in'

It is a tradition four years in the making. 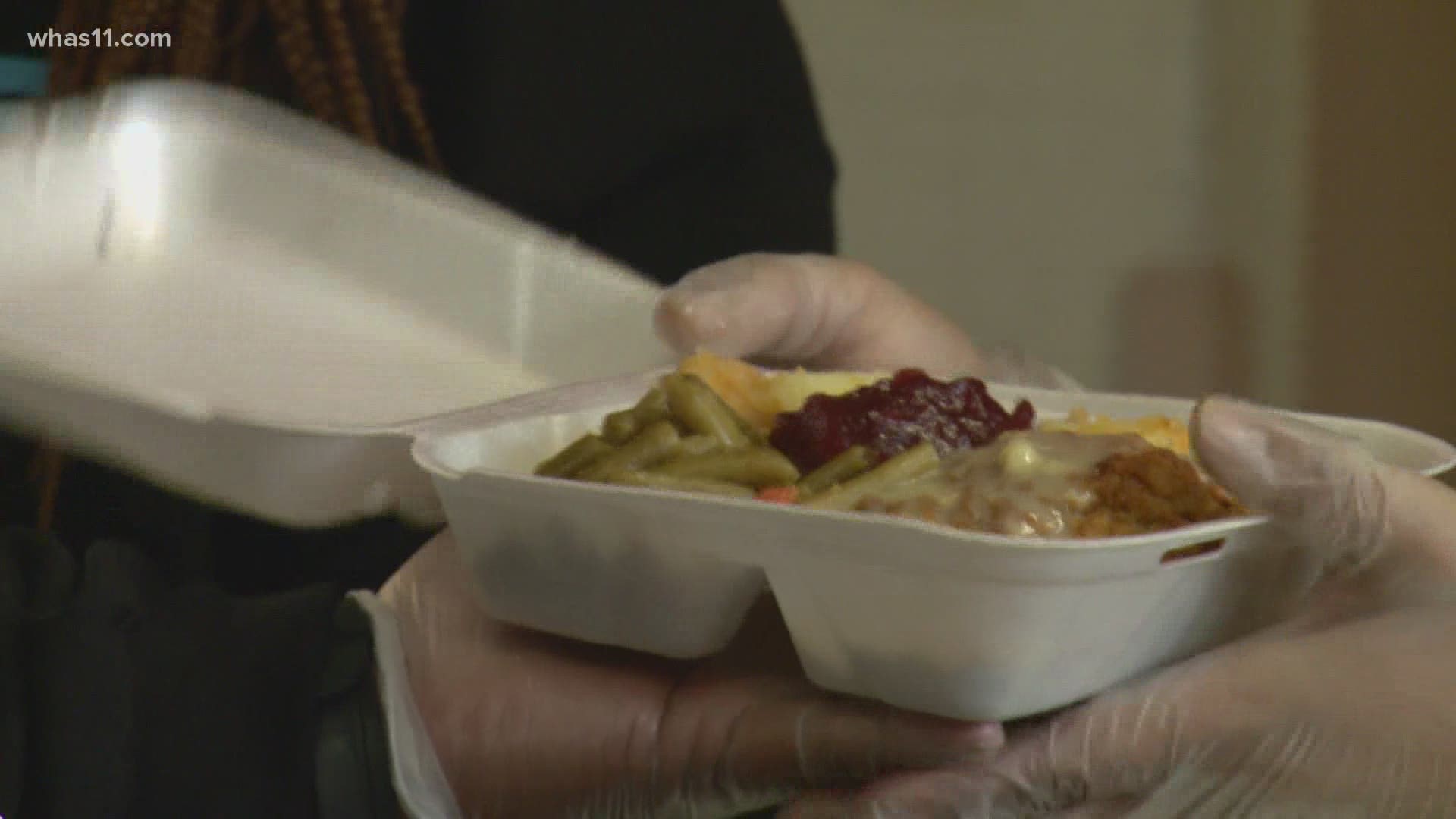 MARLIN, Texas — Inside the South Union Missionary Baptist Church in Marlin on Tuesday, a Thanksgiving feast was prepared. It was not for one family, but for people across the town and it is made up of donations.

"Everything we got from the city of Marlin basically," Organizer Vince Evans said.

This is a four-year tradition where Vince Evans and others deliver food to those he described as "Sick and shut-in". They expected to deliver close to 300 plates to people in the area.

The people they planned to deliver to were found by knowing them in the community, the meals on wheels list and through Facebook.

"It was for a good cause, you know we have a lot of sick and shut-in and elderly here in Falls County and a lot of them don't have family to be able to do a Thanksgiving dinner," Karen Evans said.

This continued despite the pandemic. Karen Evans said it's an important tradition.

One person who received a meal said it is a tradition for them. Another it was their first time receiving one.

"It means a whole lot to me, you know, it's something free and it's the right occasion," Isaac Hopkins said.