With nearly 1-in-10 Texan considering themselves 'heavyweight' drinkers, revealed in a survey, it might be difficult to curb the desire for a cold one. 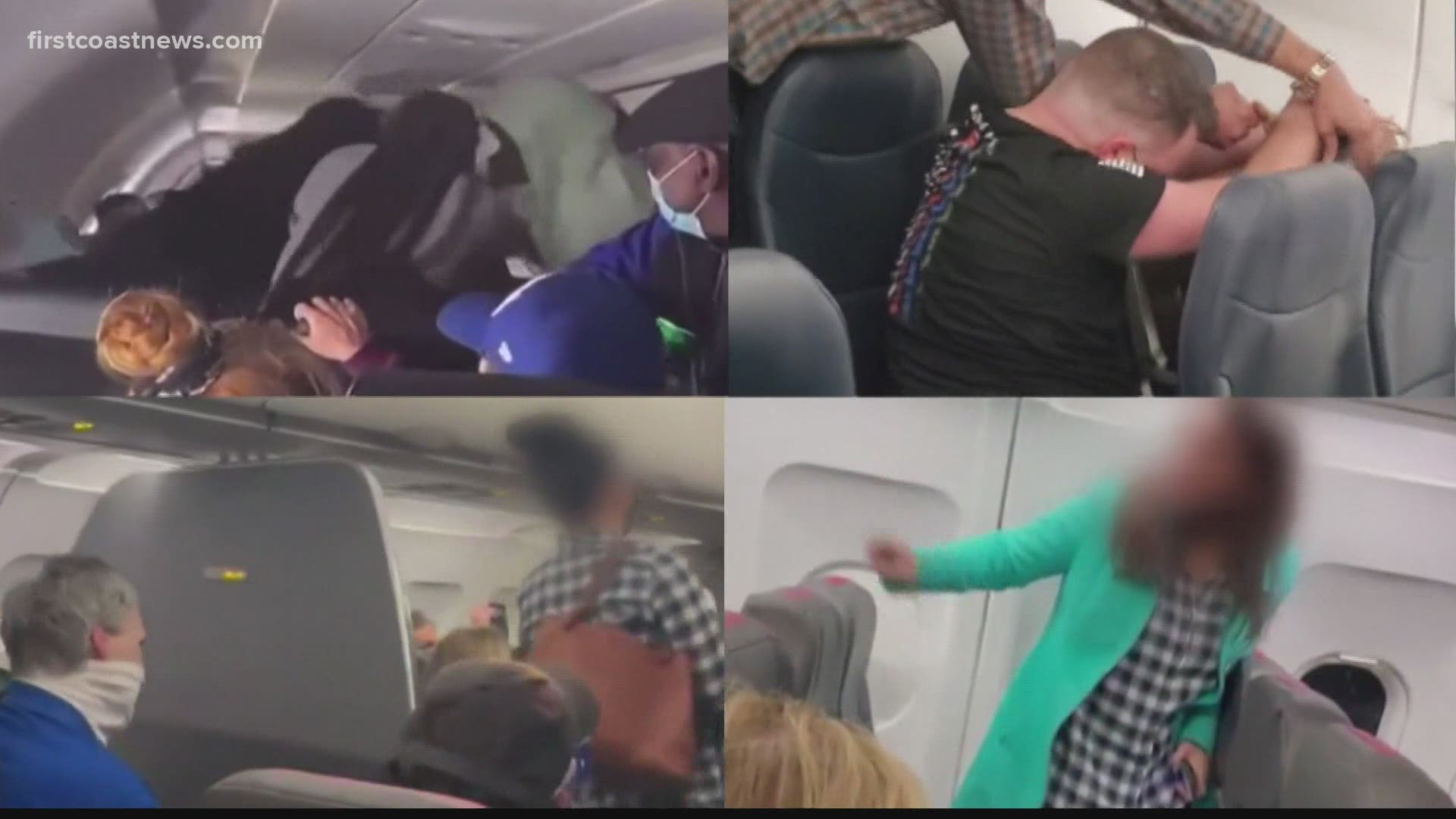 TEMPLE, Texas — Many Texans are starting to reconsider boozing on the plane, according to a survey completed by AlcoholRehab.com.

The survey revealed that many Texans think that there should be limitations to the alcohol that is served on planes.

They surveyed 3,100 vacationers and found over half of Texans (51%) actually do think limits should be put in place on the amount of alcohol people can drink on flights.

They also found that more than a third (38%) of respondents think alcohol on flights should be banned altogether.

Many of the surveyors believe less alcohol would decrease the number of in-flight arguments, according to the report.

Recently, there has been a surge of violence on planes, according to the Federal Aviation Administration (FAA). Some of the instances have been captured on video and put on social media.

Unruly passengers aboard commercial flights are making the skies anything but friendly, the FAA said.

In its effort to curb what it has described as a dramatic increase in unruly or dangerous behavior aboard passenger airplanes, the FAA released a public service announcement: "Unruly behavior doesn't fly."

The FAA has also cracked down on unruly passengers with large fines. The FAA recently reported that 34 passengers accused of unruly behavior on planes face more than $500,000 in fines, bringing the total amount of proposed civil penalties to more than $1 million this year.

With nearly 1-in-10 Texan considering themselves 'heavyweight' drinkers, revealed in a survey, it might be difficult to curb the desire for a cold one.