The American Meteor Society says this was likely a random event unrelated to a meteor shower that’s currently lighting up the sky around the world. 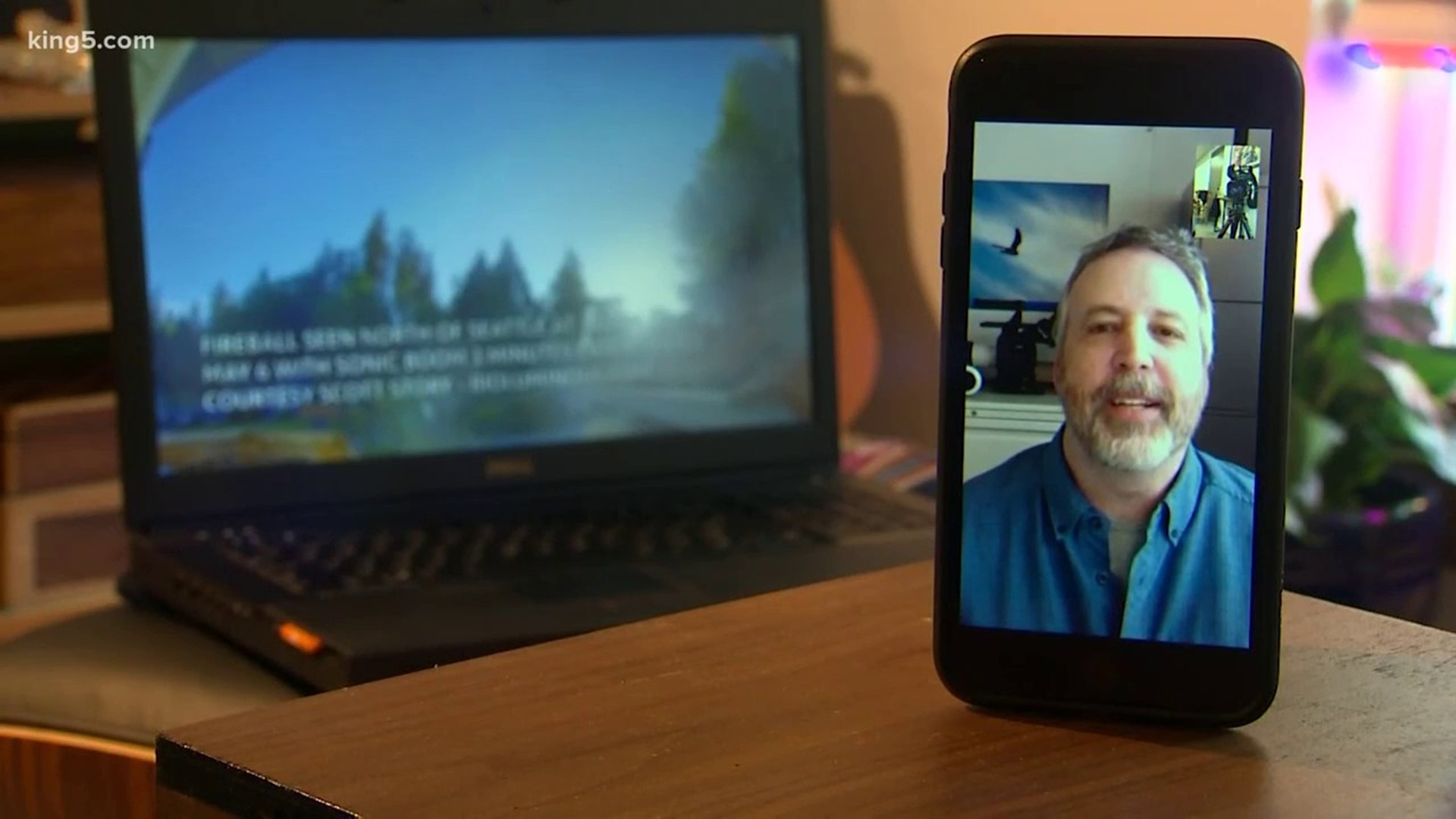 SEATTLE (KING5) - It was the boom heard around the Sound Wednesday night and social media lit up after many people reported a loud noise that didn't sound like it came from earth.

“I know right, we’re in the middle of a pandemic and now we have rocks coming and falling on us and creating booms,” said Jenny Morber, who says she heard the sound from her home on Bainbridge Island.

Nothing to quell our collective anxieties like space debris creating a sonic boom so loud that it wakes up twitter. “This was like a really low, ‘boom’,” Morber added.

Toby Logsdon also heard it from his home in Lynnwood. “It was kind of a big boom, and I thought it sounded like a gas line exploded or something like that,” he said.

So, what was it? Take a look at this video from Scott Story captured from a camera on his porch in Brier. “In the upper left-hand corner, you’ll see the streak go by. And the audio is actually three minutes later – the ‘boom’” Story said.

It turns out the American Meteor Society, a national nonprofit, tracks these events and has done so for more than a century. A spokesperson says this was likely a random event unrelated to a meteor shower that’s currently lighting up the sky around the world.

As for the altitude, experts at AMS say it was likely some 30 miles in the sky, on the upper cusp of the stratosphere.

“I went onto my home security cameras and just watched it for a few minutes and sure enough it was plain as day,” he said.

Hearing a meteor is extremely rare according to experts. They say roughly one out of 400 sightings involve sound, and catching it on video is a whole different story. 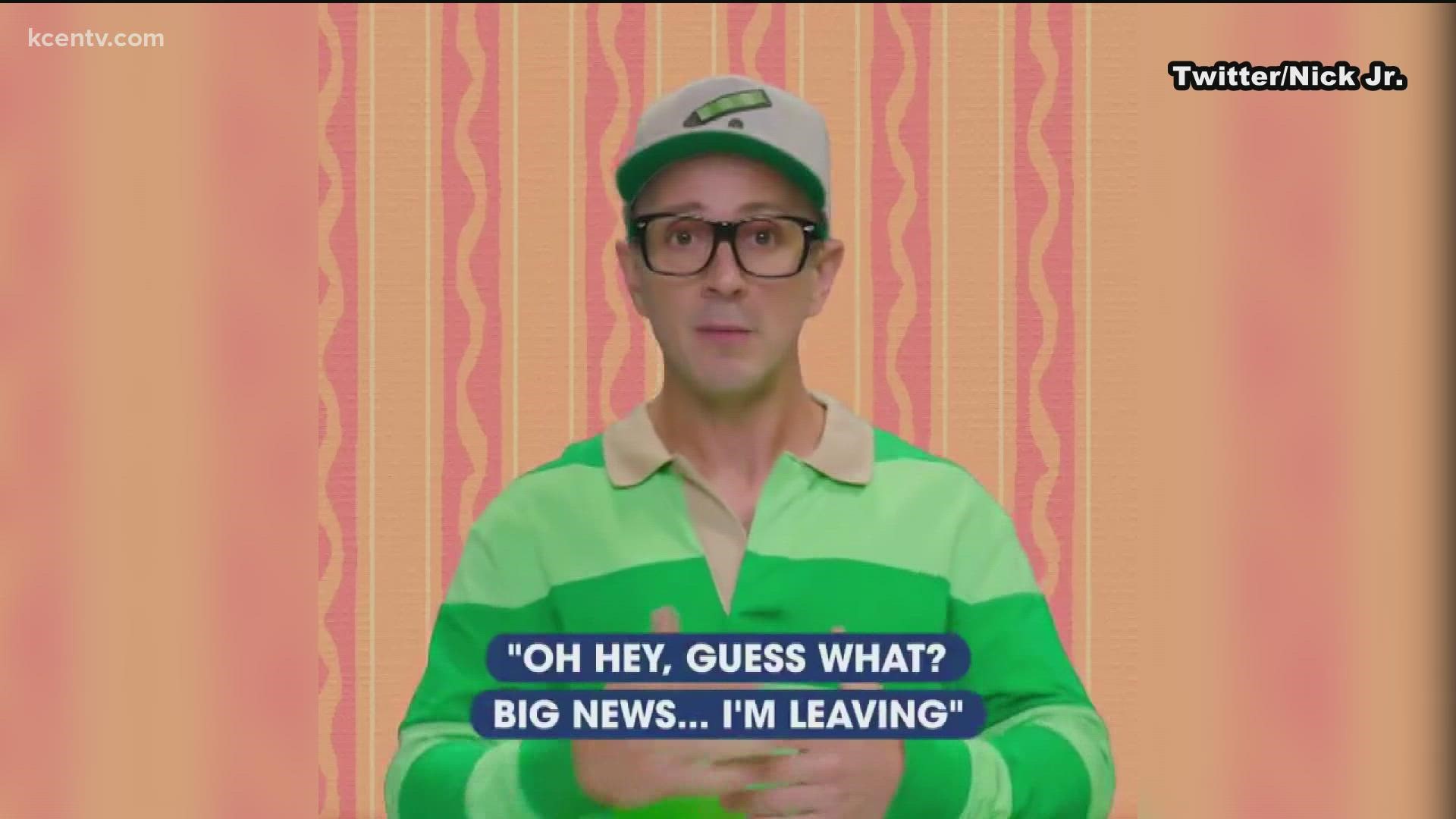