Who was Botham Jean? A man of great joy. A man of faith. A preacher, teacher and singer

Botham Jean was 8 years old when he told his parents he wanted to be baptized. His faith would play a key role throughout his life. 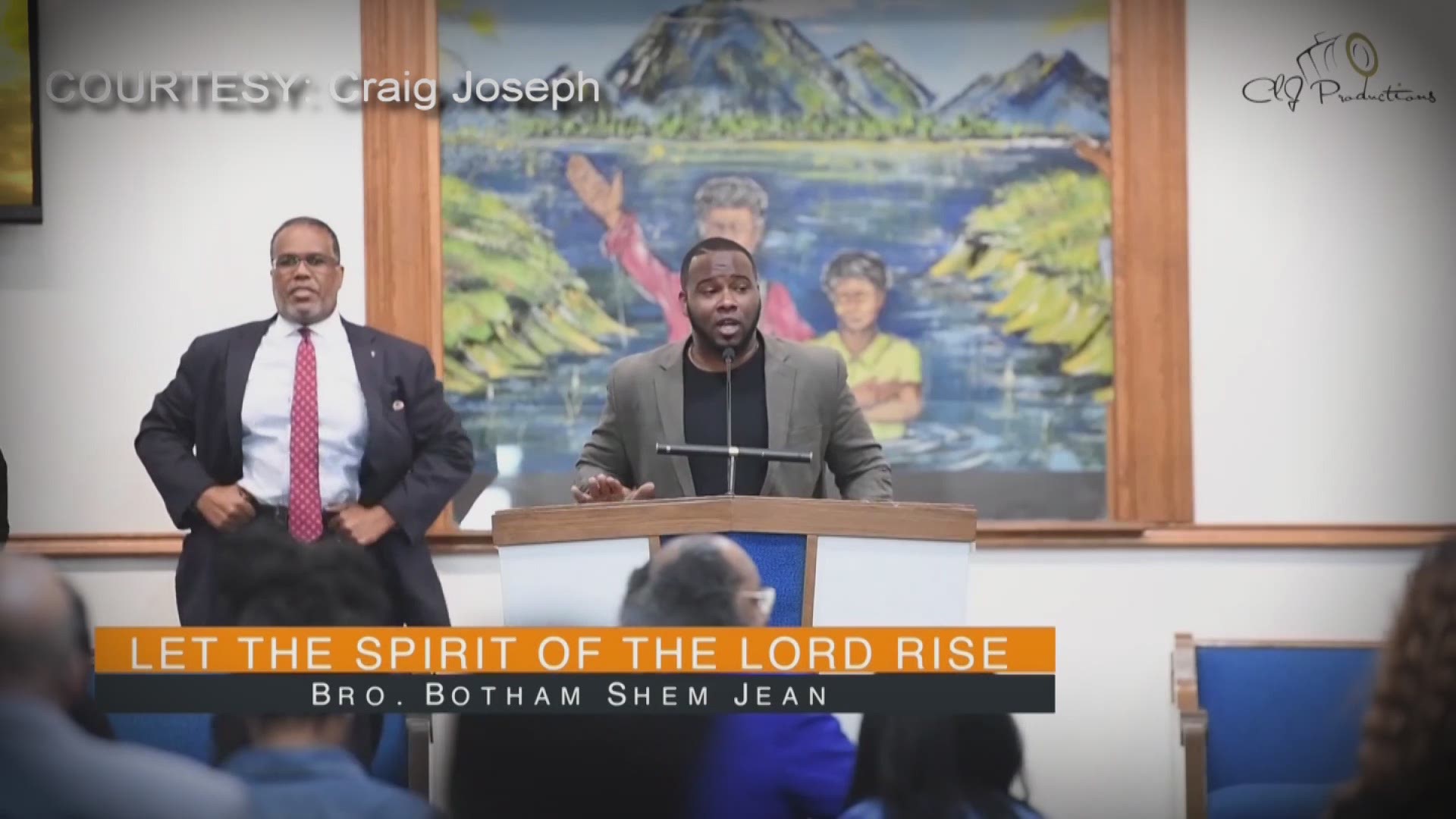 But to those who Loved him, he was so much more.

Botham Shem Jean, 26, was a preacher. A singer. A volunteer. A leader.

Co-workers describe him as joyful.

“He was the light in a dark room,” said pastor Michael Griffin.

Botham Jean was born on Sept. 29, 1991 to mother Allison and father Bertrum Jean in Castries, Saint Lucia, an island in the eastern Caribbean.

Friends would later call him “Bo.”

He was born 10 years after his older sister, Allisa Findley, and 10 years before his younger brother, Brandt Jean.

RELATED: Amber Guyger verdict: The difference between murder and manslaughter

At an early age, Botham was self-assured and ready to dedicate himself to Christ, his mother said as she recalled memories of her son at a vigil.

He was 8 when he approached his parents and first asked to be baptized.

So he came back to his parents again at the age of 9, “Dad, I want to be baptized.”

It took two years of persistence before Jean was baptized at the age of 10.

A leader at an early age

“No one forced him,” his mother said. “Botham knew what he wanted.”

She said her young son was a perfectionist.

"He always had a plan or proposal,” Allison Jean said.

He once took it upon himself to teach his mother's church choir "how to sing," she said.

"Botham was not happy with our singing at the congregation," his mother said with a laugh.

He taught the choir how to read music and arranged the singers by sopranos, altos, bass and tenor.

“Everything Botham did was to impact the lives of people," Allison Jean said of her son.

When it was time for college, Jean had his mind set on one place – Harding University, a private Christian school with its main campus in Searcy, Ark.

While Allison Jean said she encouraged her son to stay in the West Indies, she said Jean had already made up his mind.

"It was a place to get an education while maintaining his Christian identity," she said of her son's choice.

By the time the Jean family went to Arkansas to visit the campus, his mother said Botham had already memorized the school's layout.

In 2011, he was accepted to the university and moved to Arkansas at the age of 19.

But every year he attended Harding, his mother said, Botham would return to Saint Lucia with his classmates to show them his birthplace and give back to his community.

During those visits, he would volunteer – working with at-risk youth and visiting the Saint Lucia orphanage.

A passion for singing

Botham's passion for singing started as early as his devotion to God.

He grew up singing in his church's choir in Saint Lucia.

And when he went on to college, he became a member of the Good News Singers, Harding University's Christian a cappella group.

After graduating in 2016, he soon found a new place to sing at the Dallas West Church of Christ, where he became a song leader. The church became his home of worship up until his death.

Video captured Botham leading the congregation in song the Sunday before he was killed:

The impact of Botham Jean's life and death was evident by the 1,500 people that attended his funeral more than a week after he was killed.

Following his death, several programs were created to continue his legacy.

Harding University and Jean's former employer, PwC, established a scholarship program, which awards four minority students pursuing degrees in the College of Business with $5,000 each year. The first four recipients were awarded the scholarship one year after Jean's death.

And in the wake of his death, PwC's U.S chairman, Tim Ryan, started an education campaign on unconscious racial bias he calls "blind spots."

#BeLikeBo was started by PwC to share memories of Jean. Here is how he's remembered: