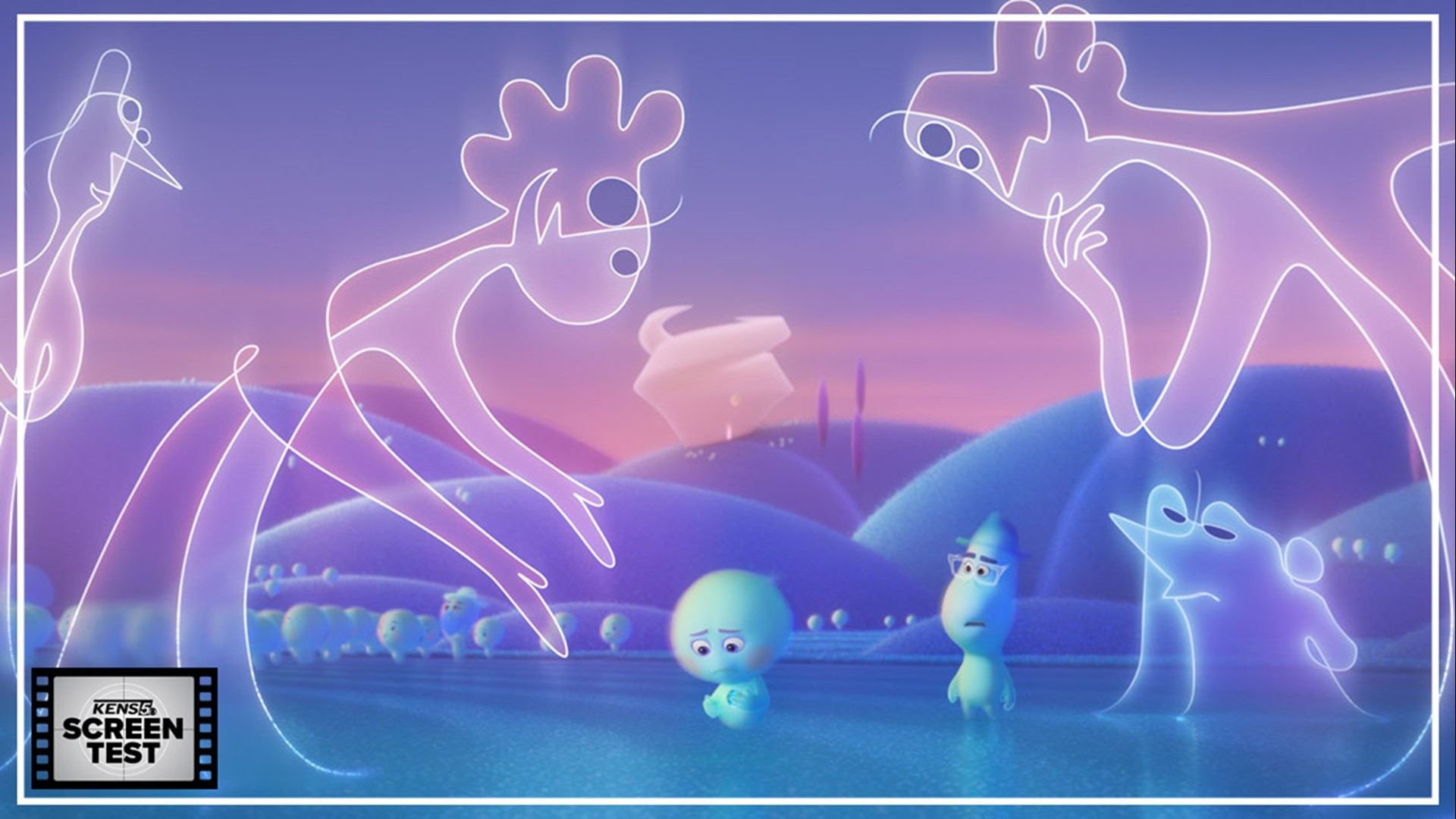 TEMPLE, Texas — Disney and Pixar's latest feature film "Soul" was released on Christmas Day. It has the fingerprints and talents of a Texas A&M Aggie all over it.

"It's like when you're a kid and you're waiting for Christmas or your birthday presents," said Cheyenne Chapel, an animator on the film. "When the day comes and you get the actual thing you want, it's that fuzzy butterfly feeling."

"Soul" is the story of Joe Gardner, a middle school band teacher who finally gets the big break he's been waiting for as a musician. but then, he falls into a manhole while walking in New York City. He ends up in a place called "The Great Before," where new souls get their personalities, quirks and interests before going to Earth.

Chapel, an avid drawer as a child, said she graduated from Texas A&M in June 2019 and was hired by Pixar Animation Studios, which is owned by the Walt Disney Company where she began work on the franchise's 23rd full-length feature film.

"This being my first film, I think there is always going to be that sentimental feeling," she said. "It's just a beautiful film."

Chapel is a sets modeling artist for the film. She helped to create the buildings, cars, trees and furniture that is seen throughout the movie.

She said she worked on the film for about 10 months. Chapel called the film the most diverse film created when it comes to characters.

"Being able to see people of color, women in all of this richness of the world, just makes it so fulfilling," she said. "To see, for one, how far we've come but also how far we have to go because I hope to see more of that in films."

Chapel said she feels a lot of people can relate to the movie through its methods and themes.

"I feel like "Soul" brings out the positives in how life can not always go the way you hoped it should, but there are things that you can look forward to," she said.

While everyone will take something different from the movie, she hopes those that watch it learn how much the little things in life matter each day. Chapel said the road to where she is now has been long and the failures along the way have been her measuring stick to success.

"I'm glad that I failed when I failed because if I didn't, it wouldn't have given me the drive nor the hope and the dream to be better and do better," she said.

"Soul" is streaming now on Disney+.