The 3-year-old colt was euthanized on Saturday, making it the 32nd horse to at the track since December. 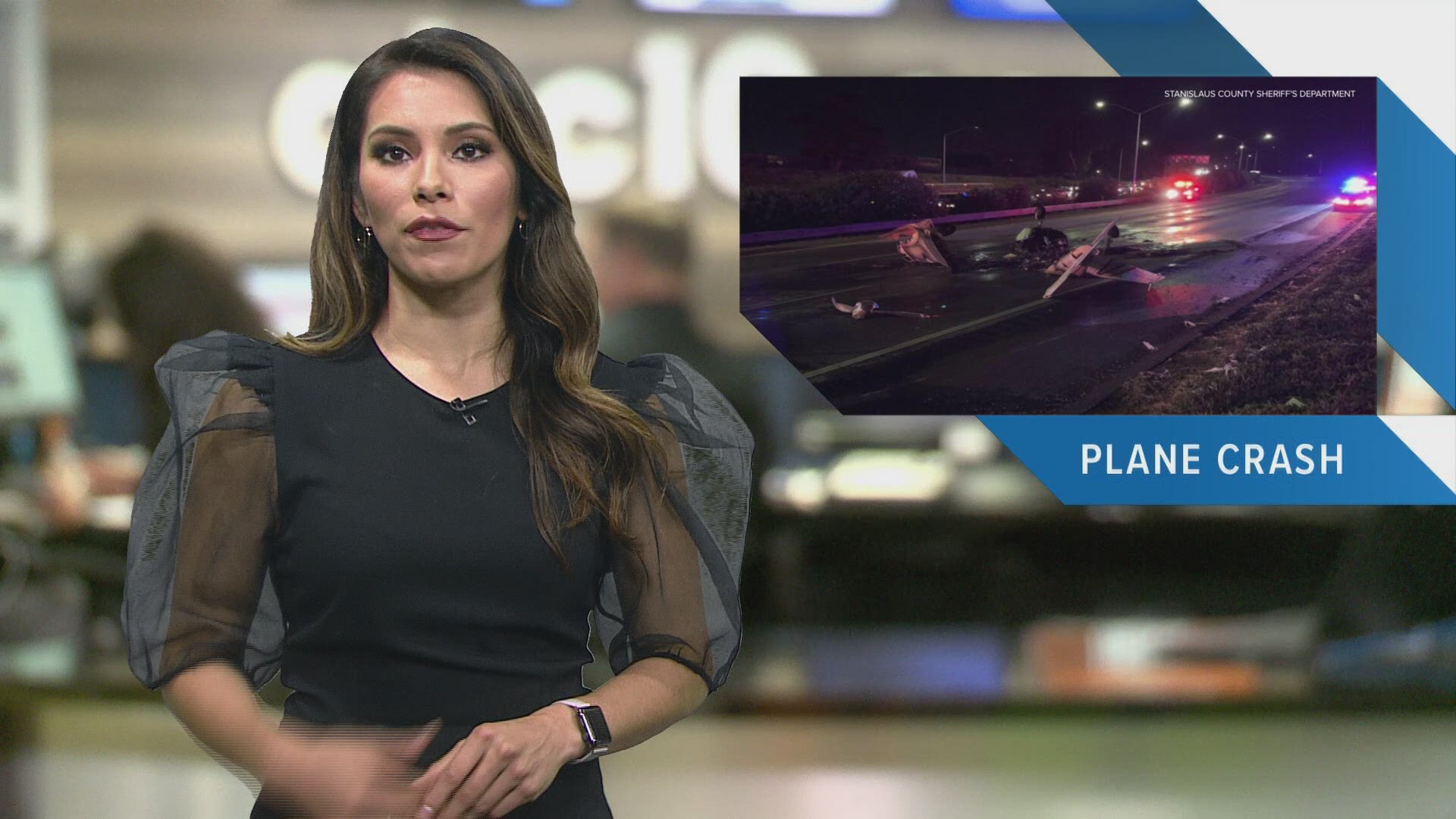 ARCADIA, Calif. — A 3-year-old colt sustained a catastrophic injury in the eighth race at Santa Anita and was euthanized Saturday, the 32nd horse to die at the track since December.

Two-time Kentucky Derby-winning jockey Mario Gutierrez was tossed off in the incident on the second day of the fall meet at Santa Anita, where the Breeders' Cup world championships are to be run in November.

Track officials said Gutierrez wasn't injured after landing near the inner rail. He was taken away by ambulance.

Track veterinarian Dr. Dana Stead said in a statement that Emtech had two broken front legs and she made the decision to euthanize the colt on the track.

Workers hurried to put up a green screen to shield the foundering colt from the crowd, its front legs unable to withstand the animal's weight.

Dr. Dionne Benson, chief vet for The Stronach Group, which owns Santa Anita, said a review would be opened to consider the factors that contributed to Emtech's injury.

She said the colt would have a necropsy at the UC Davis School of Veterinary Medicine, which is mandatory for all on-track accidents.

Emtech, trained by Steve Knapp, went down in the middle of the track in the upper stretch of the six-furlong, $40,000 claiming race.

"There's an expected level of safety and accountability that is required to participate at a Stronach Group racetrack," according to a TSG statement. "If anything less is found which could have contributed to this incident, it will be addressed immediately."

The fatalities at Santa Anita since Dec. 26 have raised alarm within California and the rest of the racing industry. The majority occurred during the winter months when usually arid Santa Anita was hit with record rainfall totaling nearly a foot. Gov. Gavin Newsom has made comments critical of the sport.

Gutierrez, a 32-year-old native of Mexico, won the Kentucky Derby and Preakness in 2012 aboard I'll Have Another and the Derby in 2016 with Nyquist.

Sent off at 15-1 odds, Emtech had two wins in five career starts and earnings of $47,151. He won his previous start Sept. 14 at Los Alamitos after being claimed for $25,000. The colt is owned by Steven Zolatas and Sabina Romo Zolatas.

McKinzie, the 1-5 favorite trained by Bob Baffert and ridden by Mike Smith, had already earned a spot in the BC Classic. He's finished first or second in 12 of 13 career starts, with his lone poor showing coming in last year's BC Classic when he was 12th.

Higher Power was third and Seeking the Soul finished fourth.

That gives the 4-year-old filly trained by Phil D'Amato an automatic berth in the BC Filly & Mare Turf race.

A pair of Ireland-breds, Beau Recall and Elysea's World, finished second and third.