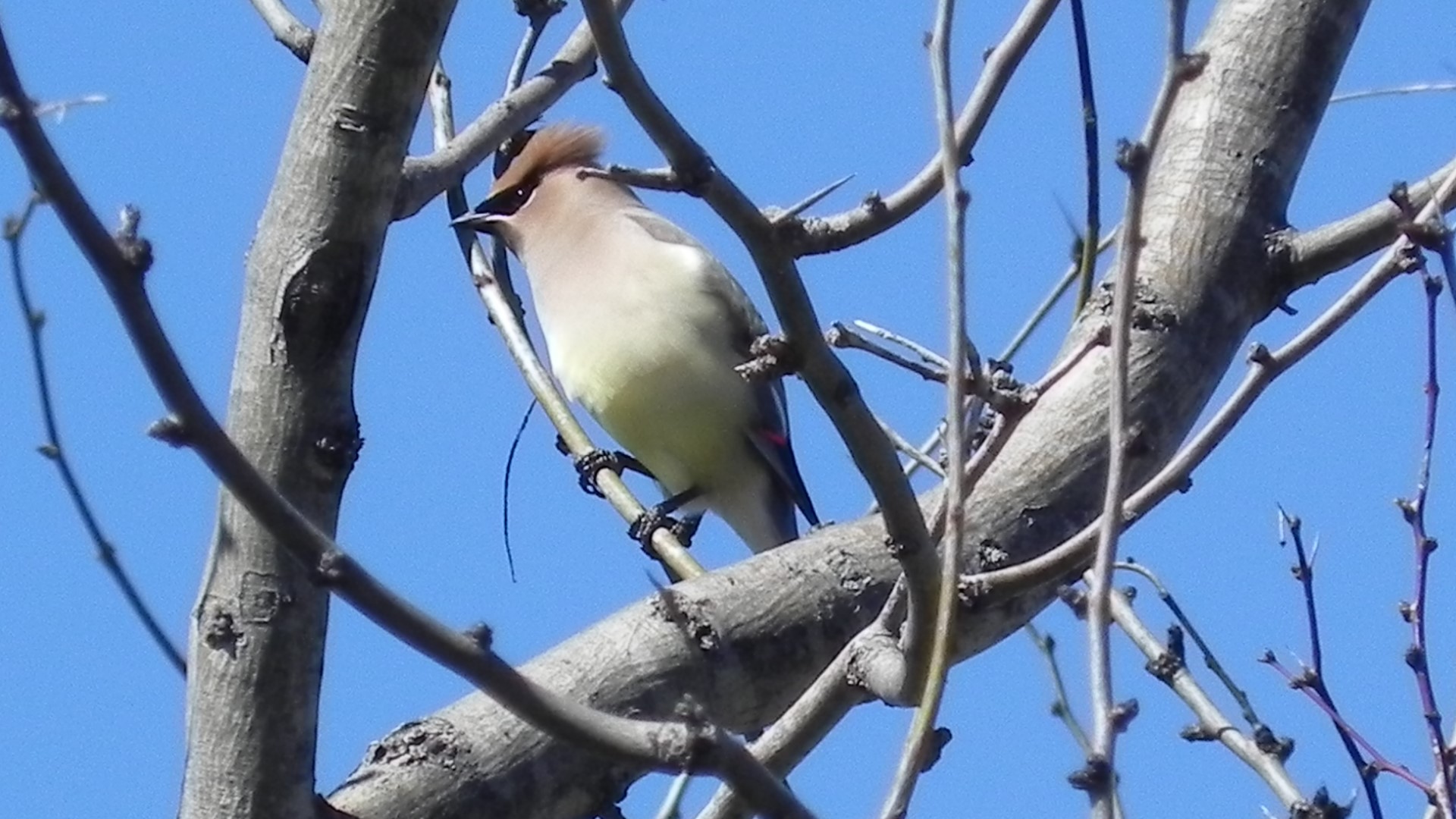 FORT WORTH, Texas — A particular bird -- the Cedar Waxwing -- is creating a buzz across North Texas treetops.

"I was just in here in my room, looking out my window, and I saw these birds swarming," said Julie Perhacs, who lives in Fort Worth's Fairmount neighborhood.

"It looked like Alfred Hitchcock was close by. There were so many birds."

Cedar Waxwings are known for their social nature, enormous flocks and gorgeous features.

"They're a very beautiful bird," said Rachel Richter, an urban wildlife biologist with the Texas Department of Parks and Wildlife. "They’re a very eye-catching bird with that black mask. They actually get their name from the little red tips on their wings."

But the birds are also known for something else: getting 'drunk' on berries.

"Because they eat predominantly berries, sometimes they eat berries that have fermented and are a little bit past their prime," Richter explained. "Sometimes they tend to overindulge a little bit, which can get them intoxicated."

The beautiful birds can get disoriented from imbibing the fermented fruit, causing them to act uncoordinated, Richter said, or even crash into windows.

People have been waxing about the Waxwings' behavior on social media, but Richter said this happens every year.

"Maybe this year people are staying home more so they're able to see them more," she said.

Perhacs said the birds are known for another thing, too: an abundant amount of droppings.

"Do not ever walk under them," she said. "Unless you have an umbrella."

Learn more on how to protect birds from crashing into your windows.

Learn more on how to protect birds where you live. 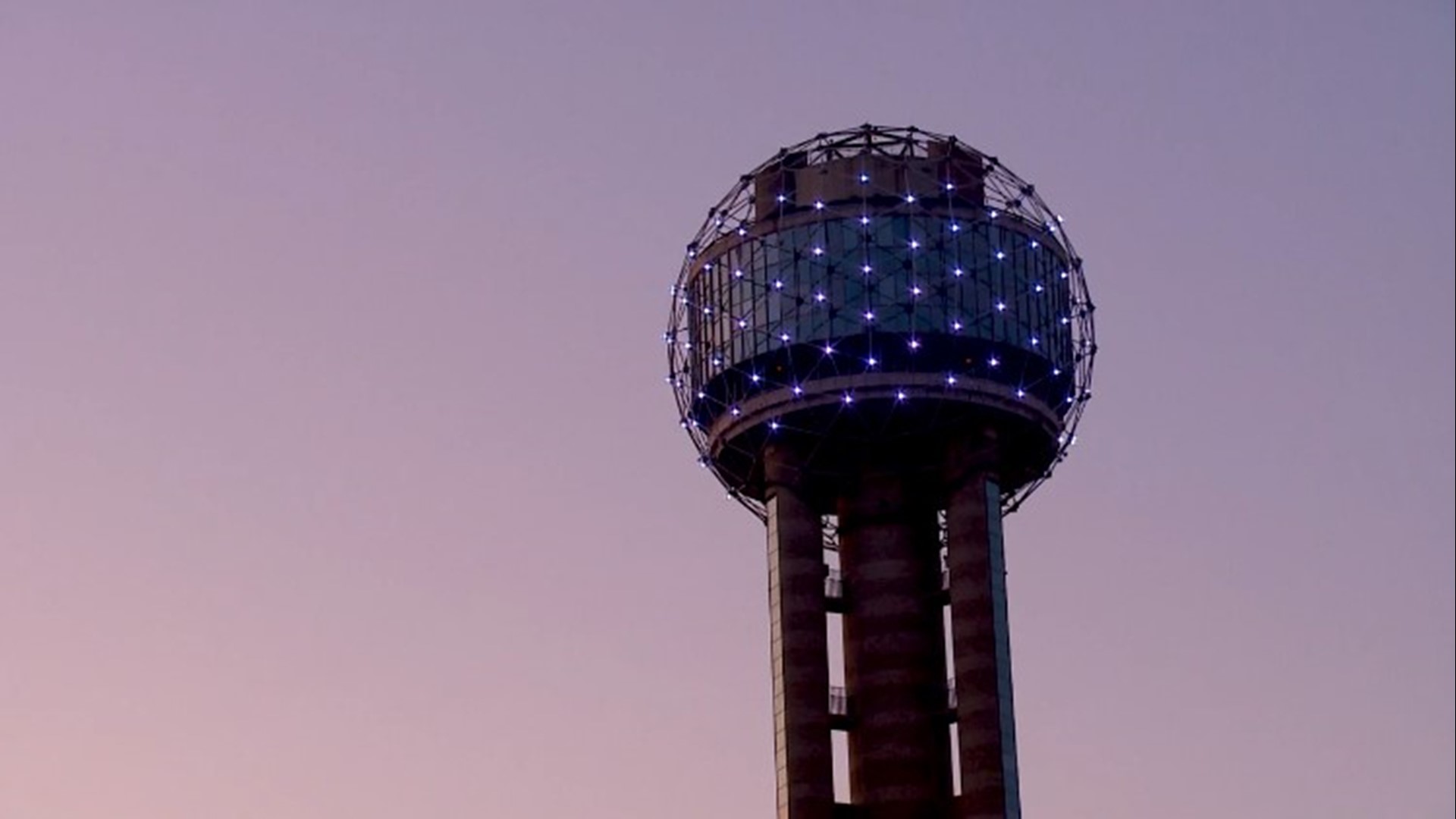