"We feel like we are on this earth to serve others, including four legged little creatures." 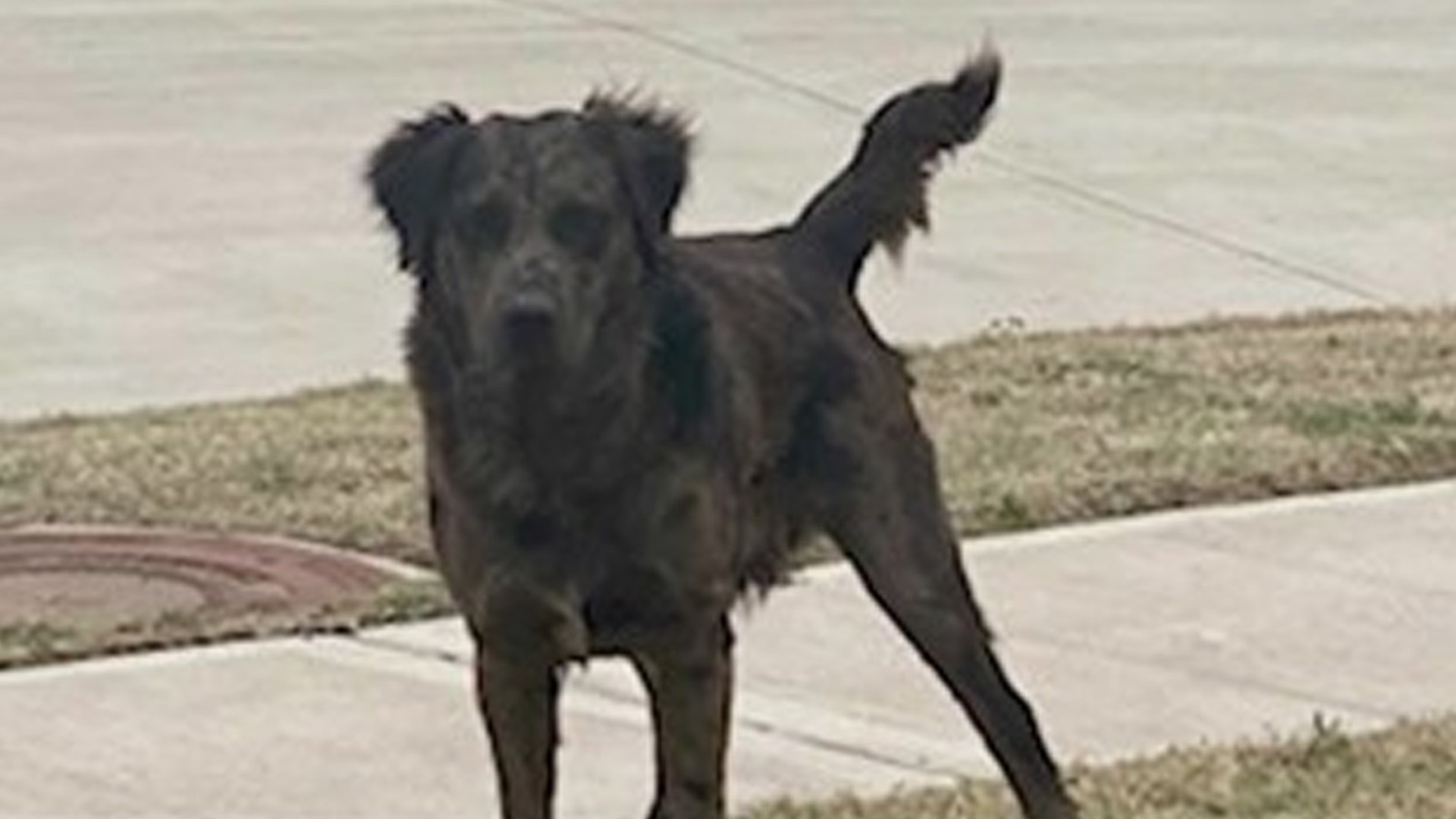 HOUSTON — A dog named George is still alive thanks to a Good Samaritan's huge heart.

The day before Houston's historic winter storm, Elizabeth Canchola saw a post on neighborhood Facebook group about a dog roaming the streets.

"And we were like, okay," said Canchola.  "The weather's about to get crazy!"

Shortly after she saw the social media post she saw George in her driveway.

"And then he wanders off to our garage," said Canchola. 'And he's very friendly, obedient. He just comes by wagging his tail. I mean, just a happy, happy dog."

Elizabeth already has four dogs and two cats, but she couldn't help but wonder what would happen to George during the winter storm.

"And we didn't want that on our conscience," said Canchola. "So had we not taken him in, would we find him dead on the side of the road or injured? And we could just could not live with that."

For days they cared for George. He was like a part of the family.

"He was very hungry. Very thirsty," said Canchola. "Had we not taken him, and we felt, we're not sure anyone else would."

"What is it that inspired you or led you to take in George?" asked KHOU 11's Xavier Walton.

"We just have compassion for life. That's it," answered Canchola.  "We feel like we are on this earth to serve others, including four legged little creatures."