A list of unusual animal sightings, incidents in the Houston area

Alligators, tigers and cows — oh my! 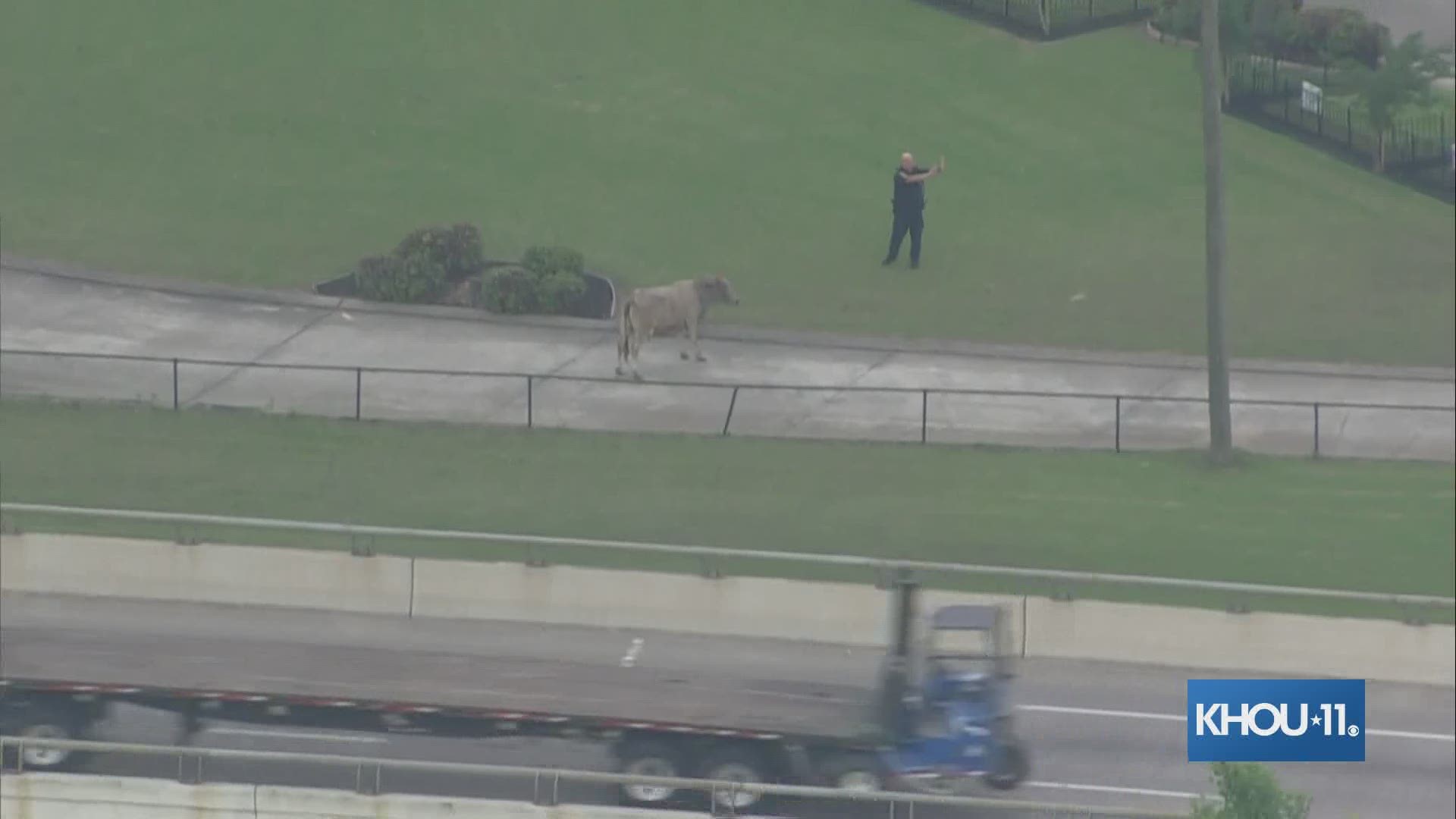 HOUSTON — Sunday night's sighting of a loose tiger in a Houston neighborhood is just one of a recent string of weird events involving animals in our area.

Other animal sightings, incidents across the Houston area:

At the end of last month, Traffic was at a crawl because of a cow on I-10 East. It was eventually wrangled and moved out of harm's way.

Later that same day, an alligator was spotted on the Fred Hartman Bridge. How it got up there is anyone's guess, but it was causing traffic delays between La Porte and Baytown.

And then a few days before that, a resident in Willis captured this image on the family's Ring camera after a heavy rain:

Last week, in an unfortunate alligator incident, a man in Montgomery County walked away with no injuries after hitting a 300-pound alligator while driving 70 miles per hour. It happened just after 3 a.m. Thursday on the Grand Parkway in Montgomery County. Just after crossing the San Jacinto River Bridge, the man hit the 10-foot gator and then drove almost a mile with it under his truck. The gator did not survive.

Last month, a group of animal lovers in north Houston came to the rescue of a stray dog and her four newborn puppies that were caught in a storm drain. Pam Ashley, Emily Daniels and Shireen Hyrapiet -- who connected on the Next Door app -- had been trying to catch the dog they dubbed Carnitas for weeks.

In September 2020, a few minutes after a couple of rescue tortoises were dropped off at the Bayou Wildlife Zoo in Alvin, someone stole one of them. Sheldon is a 6-year-old leopard tortoise that needs medical attention, zoo owner Dana King said. King said the three thieves were caught on camera and they have their identity and license plate number.

In January 2020, police were looking for a loose capuchin monkey that escaped from a Galveston East End house after an apparent break-in. The monkey's name is Lilly, according to the Galveston Police Department.

In July 2018, people in downtown Houston were doing double takes after seeing a Houston police mounted patrol horse gallop past them without a rider. Yes, this is Texas, but that is not a common site in downtown. The white horse named Astro broke free while his rider was investigating a robbery, according to a Facebook post. 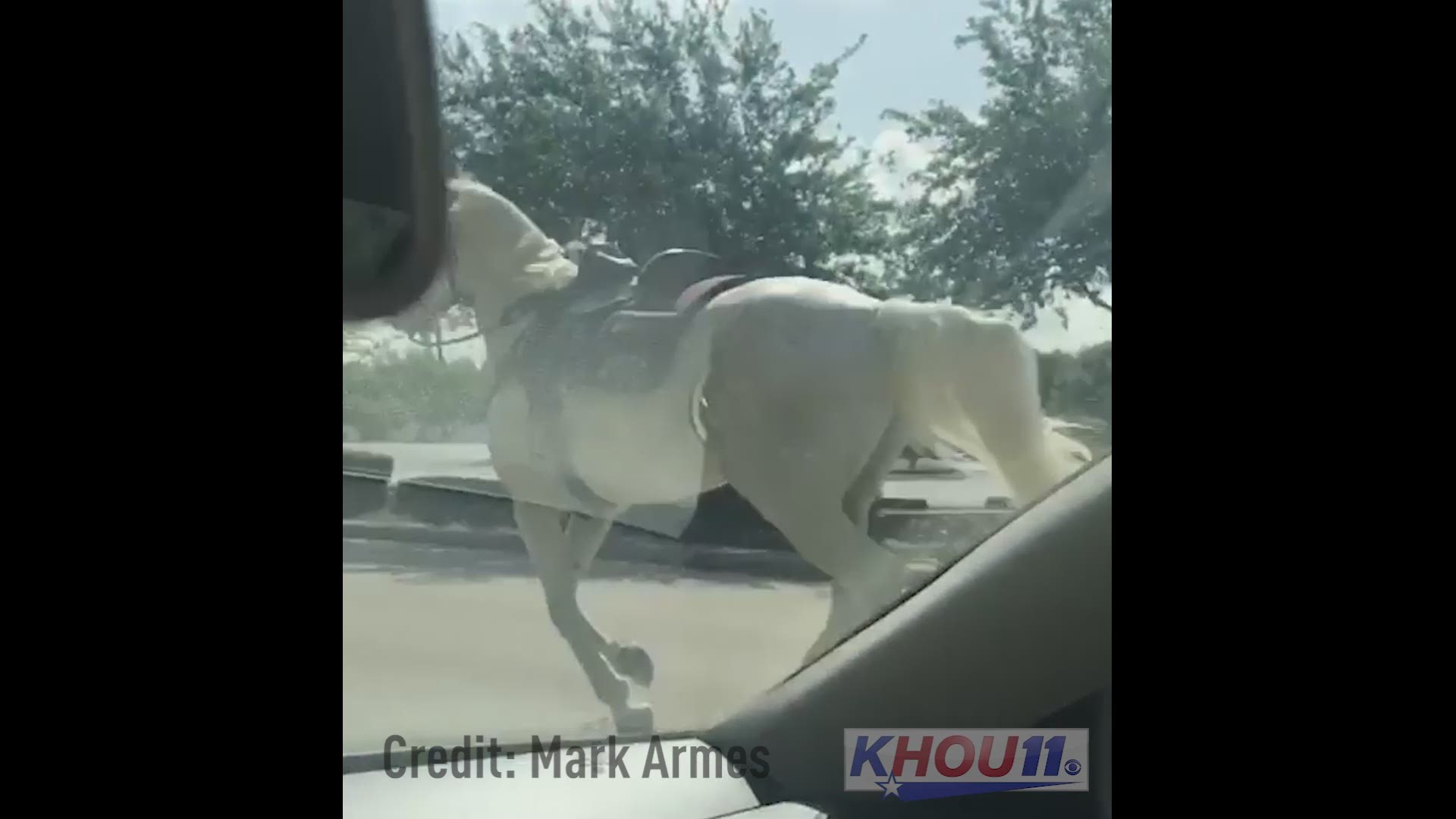