Aging can come with many burdens, health is only one obstacle. Eating healthy and access to food often forces seniors out of their home. 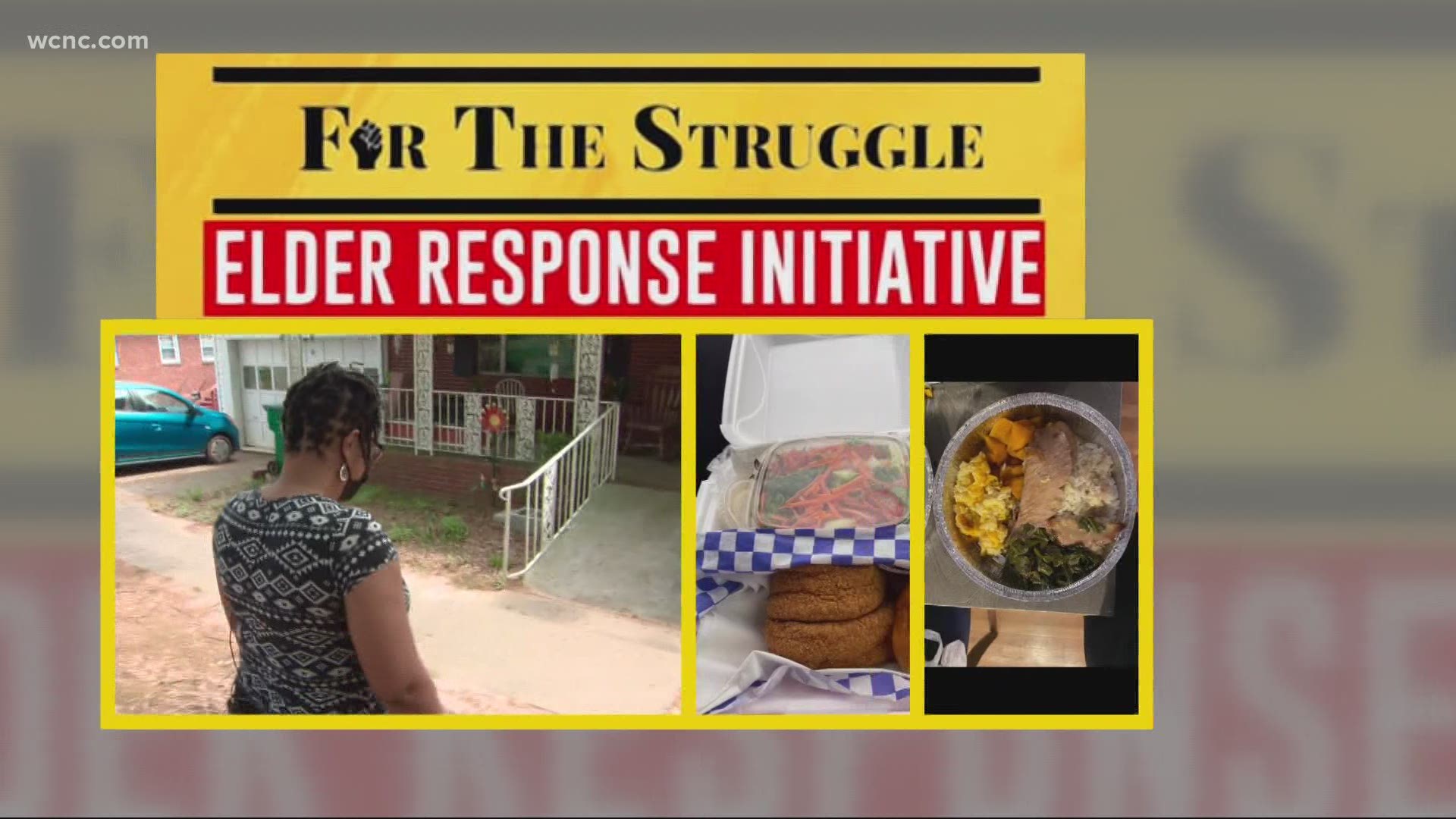 CHARLOTTE, N.C. — WCNC Charlotte is highlighting the great work being done to help feed senior citizens who have had a rough go of it through COVID-19. Food deserts are a reality and our seniors are one of the most vulnerable populations.

“For the Struggle” is a Charlotte charity helping people in the Beatties Ford corridor, one of Charlotte’s oldest and historically Black communities.

The most recent report on hunger, released in 2020, but using 2018 data, found that 5 point 3 million seniors are food insecure, basically a little over 7% of the senior population in America. In communities of color, the food insecurity rate is much higher because of economic disadvantages, and that represents a real danger to the preservation of these historically rich communities.

The Beatties Ford corridor may not look rich on the outside, but on the inside, it has a heart and soul overflowing with a wealth of a different kind.

“From the north, south, east and west, this was God’s property,” Whitney Lumas said.

Lumas lives in University Park, it’s been home for close to ten years now. A born talker, Lumas sure has stories to tell.  With each breath, with each new tale, he is simply happy to be here and be alive.

“But it was just like something inside of me died when I looked around and saw all that damage and saw the look of hopelessness on the faces of those who thought they had no hope” Lumas lamented.

Lumas has a point, you see, he and his wife used to live in New Orleans and in 2005, Hurricane Katrina changed all that. Lumas took a few minutes to show WCNC Reporter Bill McGinty his many photos of high water and damage he saw in the days and weeks after the storm.

Lumas and his family started over and settled here in a community rich in culture and rich in people who care. A Charlotte charitable organization called “For the Struggle” checks in on them weekly, making a difference by delivering them meals, some from Black-owned businesses.

“I have the mindset that I need to be where God wants me to be, not where I want to be and I just knew I was in the right spot,” Lumas said.

“Over the past few months, they have grown to be more like family to me than just seniors who we are supporting with hot meals and fruits and veggies,” Taylor said.

At 91, Mary Jones across the street is still tough enough to be the Block Captain but welcomes meals so she can stay on duty on the same street where she grew up.

Keeping them right here where they feel safe and now fed. Reducing food insecurity in a food desert, which sits ironically, in the shadow of a very wealthy city.

“Aging in Place,” says in 2021, 1 in 6 American seniors will face hunger and under-nourishment. It affects all of us because it relates to healthcare to the tune of 130 billion dollars directly related to medical issues caused by food insecurity. 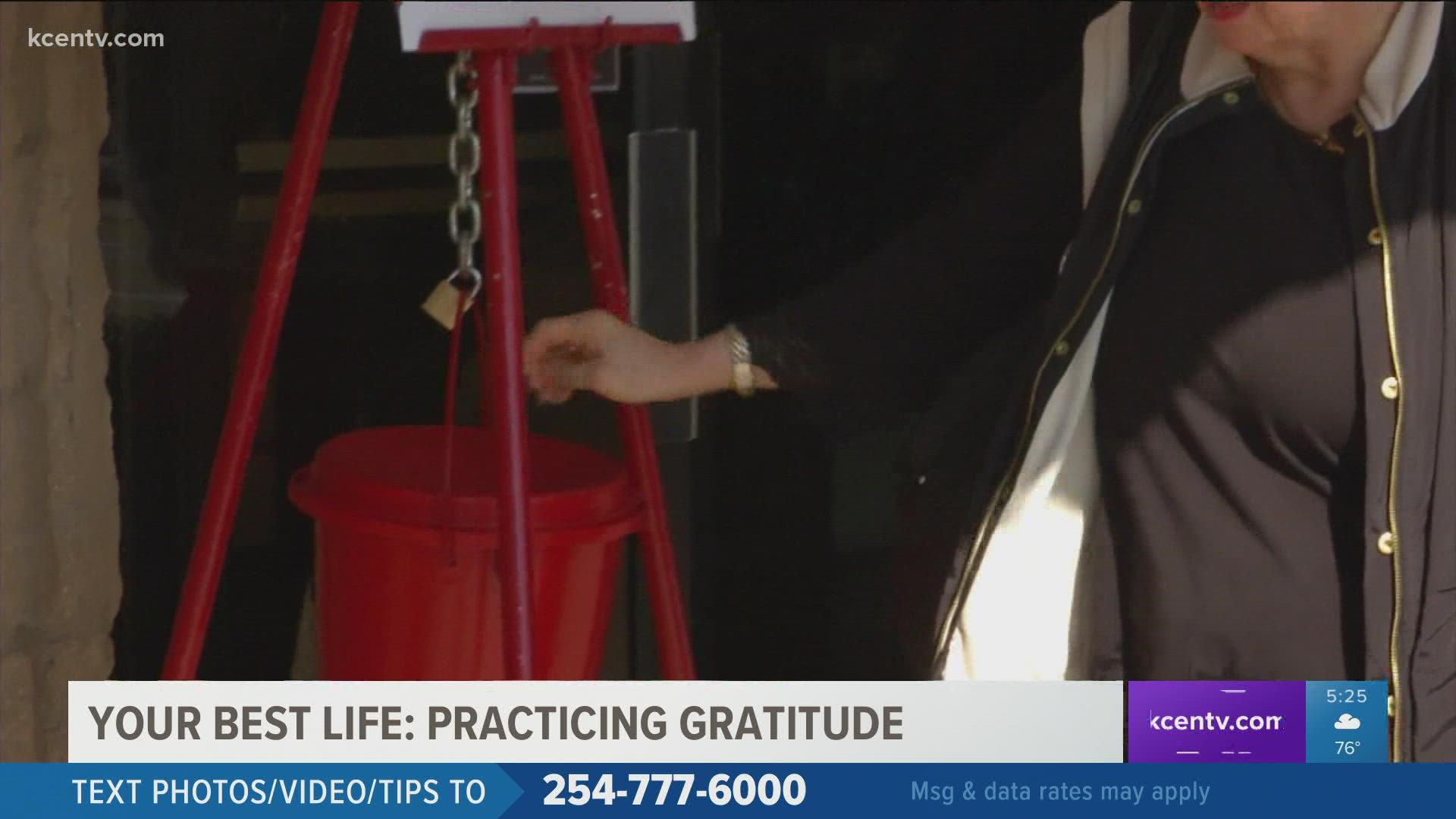