Family, friends place cross for Andreen McDonald near spot where she was found

Andreen's cousin, who flew in from New York, said she wants people to live and be kind like Andreen. 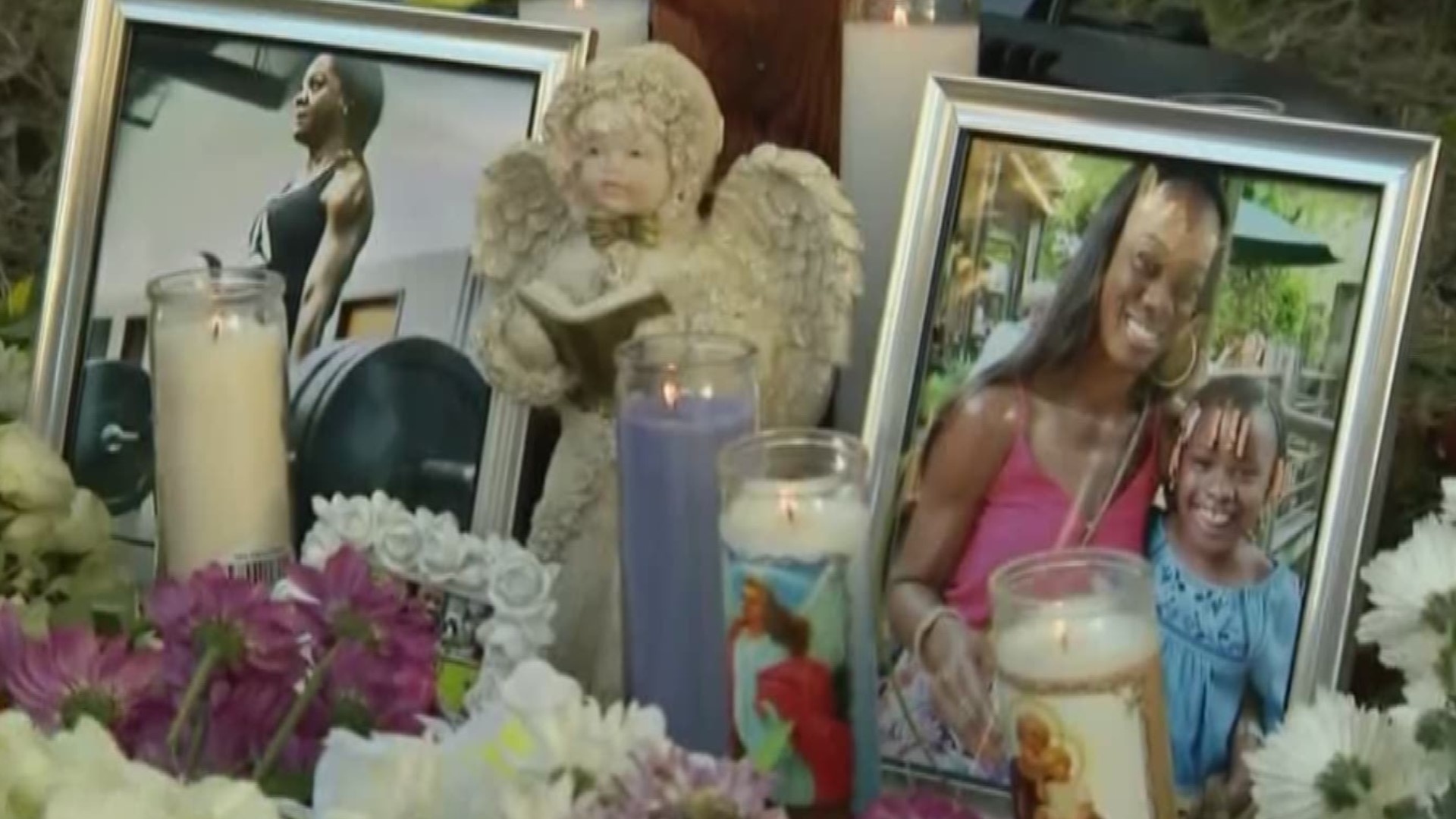 SAN ANTONIO — Family and volunteers who searched for missing mom Andreen McDonald met at the spot where she was found for a vigil Sunday night. They made a cross for the mother, and left it there for all to see. Andreen's remains were found on private land in north Bexar County, about six miles away from the couple's home.

Her husband, Andre McDonald, has been charged with murder.

Andreen's cousin, Cheryl Spencer, who flew in from New York, said she wants people to be live and be kind like Andreen.

A man searching for cow bones stumbled upon the remains of Andreen. Sheriff Javier Salazar said the medical examiner was able to identify Andreen from her dental records.

Several people who worked with Andreen or searched for her spoke at the Sunday vigil. They said they will miss her. The focus now is justice and the couple's daughter, who investigators said knows what happened to her mother.

"There is a little girl who, as of March 1, has not seen either parent," Spencer said. "I just want people to remember that. She will need guidance for the rest of her life."

In regards to moving forward, Spencer said she leaves it up to the justice system. "I am going to trust the process," she said. "I actually enjoyed him getting arrested. That was nice. I really liked the public shaming."

Andreen's father is on his way to San Antonio. The family is making arrangements for Andreen's funeral. Andreen's mother was at the vigil, but did not speak. She only told us "Andre is a wicked man."

The major in the Air Force is still in jail on a murder charge.

Report: Lashana Lynch, a black British actress, will be the next 007

Trump tells liberal Democratic women they should leave the US