"We decided now more than ever we needed to celebrate our Independence Day," said Huntsville mayor Dennis Jeffers. 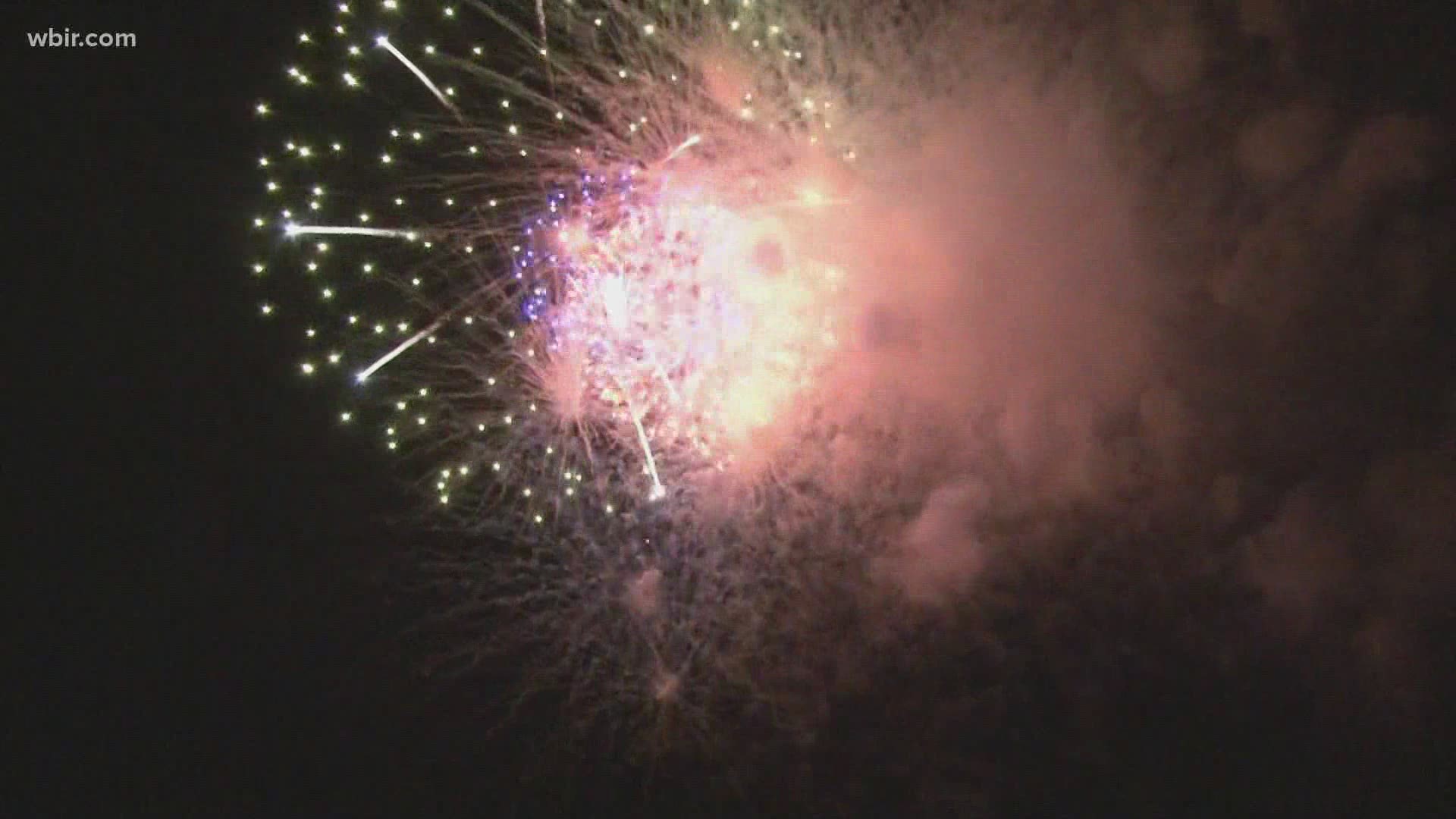 SCOTT COUNTY, Tenn. — While many East Tennessee cities have canceled Fourth of July festivities and fireworks, one town in Scott County says they're ready and excited for the big day.

"We decided now more than ever we needed to celebrate our Independence Day," said Huntsville mayor Dennis Jeffers.

Huntsville's annual celebration usually sees 3-5,000 people. The red, white and blue packed streets are no stranger to families, but this year Jeffers said it's coming with changes.

"We are advising people for social distancing. With all the restrictions we've had to add as we go."

RELATED: Where can you watch 4th of July fireworks in 2020?

The Fireman's Fourth Festival will be scaled back along with no live music.

"We'll have a few food vendors on the mall as well as arts and crafts," said Jeffers.

The parade will be moved to 8 p.m. without anyone tossing beads or candy. The fireworks will follow at 10 p.m.

"We tried to put the two major activities at the same end of the day so people would come out and spend the evening on the mall," he said.

He cites their low COVID-19 case count has not challenged them as much as bigger cities.

"We've had 14 confirmed cases. None are active and none have resulted in hospitalizations."

Because of that he said the show can go on, with caution.

"Most of the time when people viewed fireworks here in Huntsville it was from relative proximity to their car anyway. So they start at one end of town and go to the other end of town," he said.

He's welcoming out-of-towners, assuring the celebration will be done safely and responsibly.

"Next year I've already got in the back of my mind we're gonna do some really special things."

Anderson County has also announced they'll be holding Fourth of July fireworks. They have not announced a time or place yet. They're currently raising additional money for the show.

RELATED: Events postponed and canceled in East Tennessee due to COVID-19 pandemic