Temple firefighter, EMT raises over $50,000 for families with special needs

Cole Eason hosts an annual golfing tournament in honor of his father which raises money for a fully accessible summer camp. 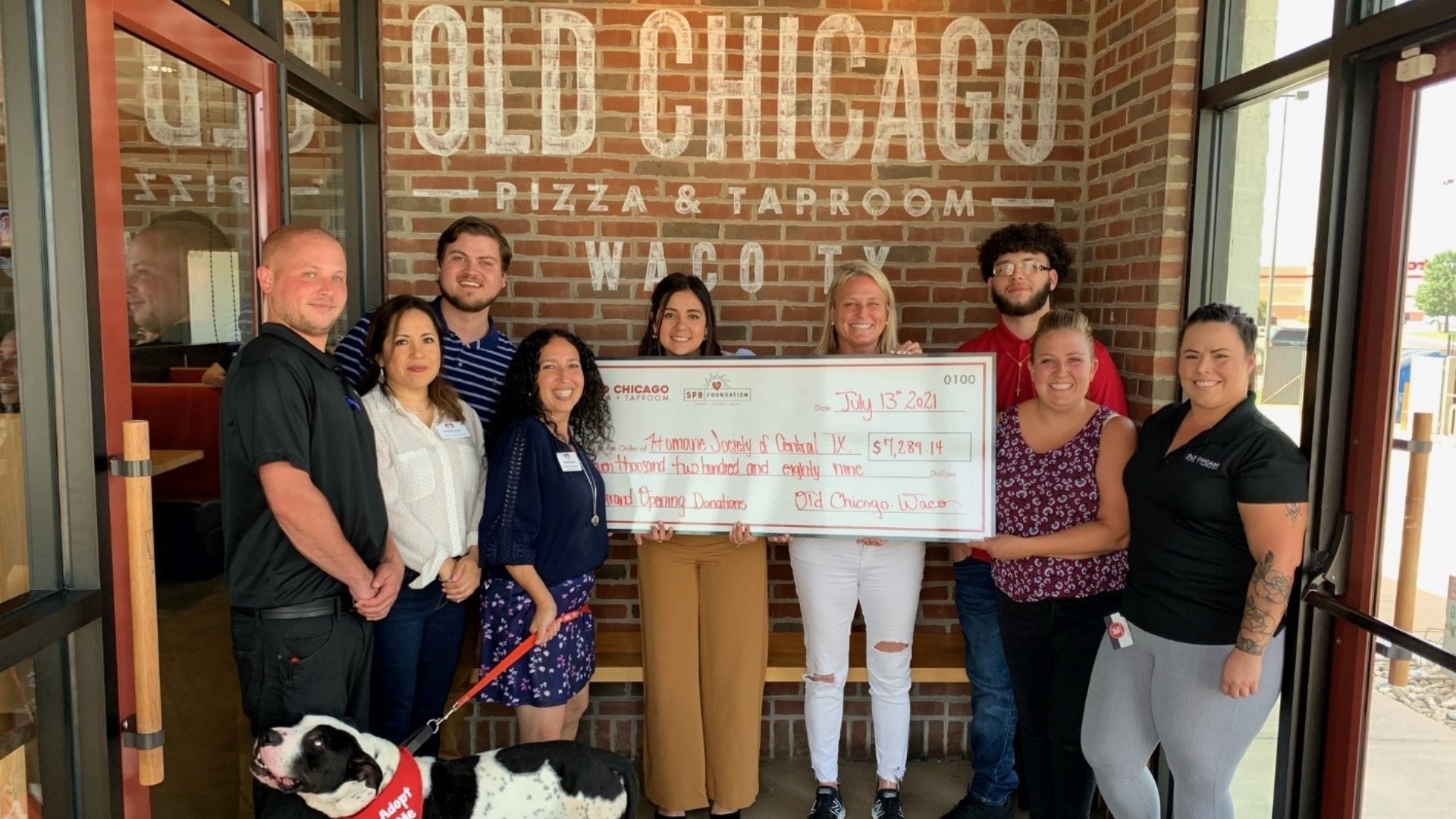 TEMPLE, Texas — Temple firefighter and EMT, Cole Eason, raised more than $10,500 this year at the 12th annual Val Eason Memorial Golf Tournament, which benefits and helps those with special needs.

Cole Eason had a lifetime goal of raising $50,000 for the facility; He met that goal this year.

The tournament is held in memory of Cole Eason's father, Val Eason, who tragically died from cancer. Before he died, Cole Eason and his father loved to play golf. Now, the father's legacy lives on through the sport.

This past tournament marked the ninth year where proceeds went to Variety's Peaceable Kingdom organization.

Variety's Peaceable Kingdom is a retreat in Killeen for children who have special needs. According to their website, the facility aims to "boost kids’ physical abilities and sense of self."

Children are able to explore their mobility and independence at the facility with equipment that is made to aid them. The facility is supported by the charitable organization Variety of Texas.

The next golf tournament is tentatively scheduled for July 16, 2022.