No Texas city made the official list of best cities for barbecue in the U.S. 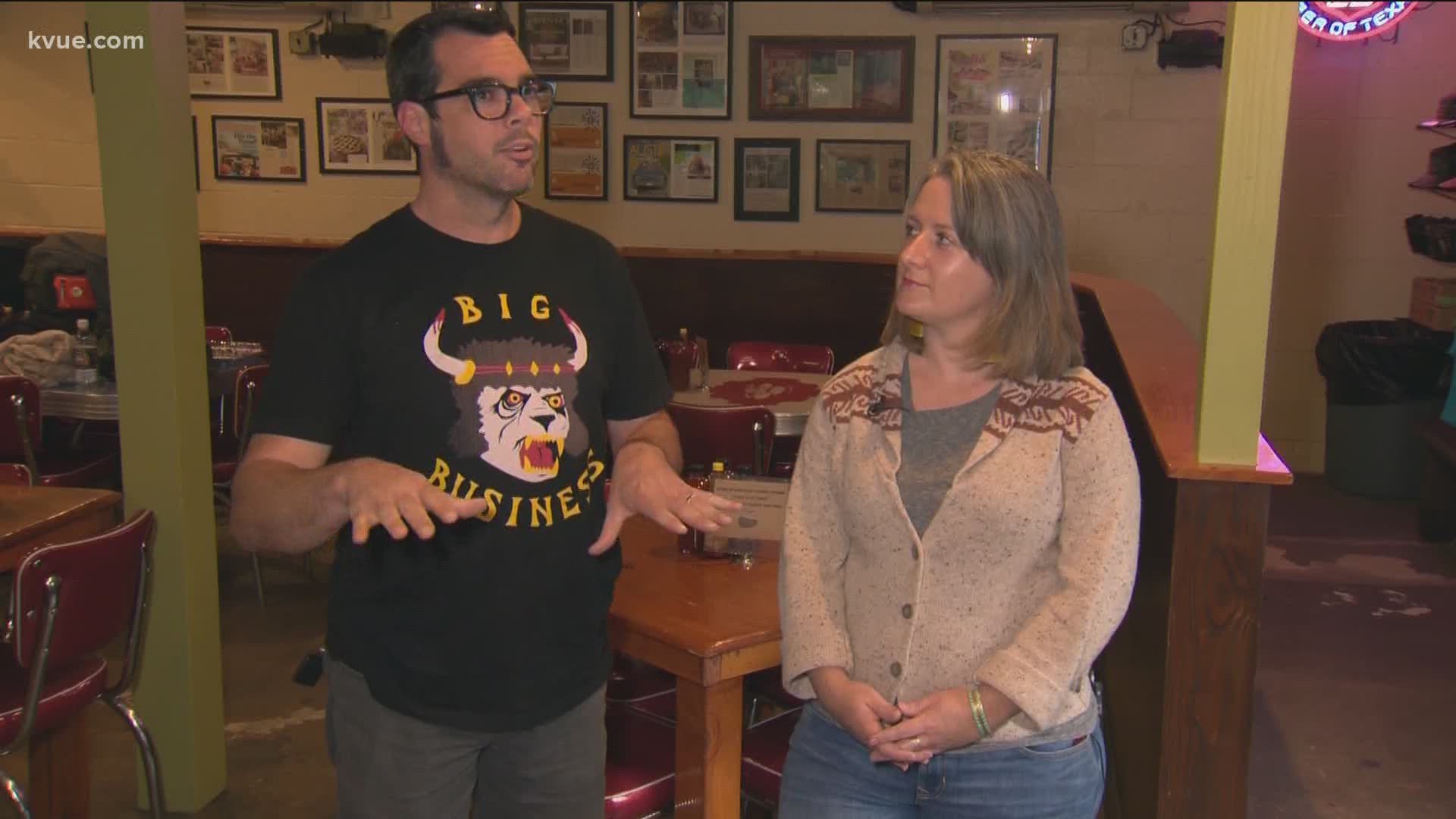 AUSTIN, Texas — It's official! Austin is the best city to get barbecue in Texas.

Chef's Pencil released a list of "America's best & worst cities for BBQ in 2021" this Wednesday. In a surprising turn, no Texas city made the official list of best barbecue in the U.S.

However, Austin placed third on the list of cities with the highest number of top-rated barbecue restaurants. Houston is also on this list, tying for fourth place with Nashville. Dallas came in sixth place.

According to Chef's Pencil, the list was compiled by analyzing TripAdvisor ratings of barbecue joints in the nation's top 75 cities and ranking them based on average rating, joints with highest overall ratings, and overall barbecue places per capita.

Houston, Forth Worth, San Antonio and Plano are all on the list for worst cities for barbecue in the U.S. due to low restaurant ratings.

The list also found that San Antonio, Houston and Memphis all have the highest number of low-rated barbecue joints in the nation.

Plano tied with Anchorage and Boston for the overall worst city for barbecue.

New Orleans took the title for the overall best city for barbecue in the country, followed by Oklahoma City and Charlotte.

Coronavirus updates in Central Texas: What to know Thursday