Can bars sell H-E-B microwave meals to be qualified as a restaurant?

An ease on requirements for food and beverage permits said commercially pre-packaged food is allowed. 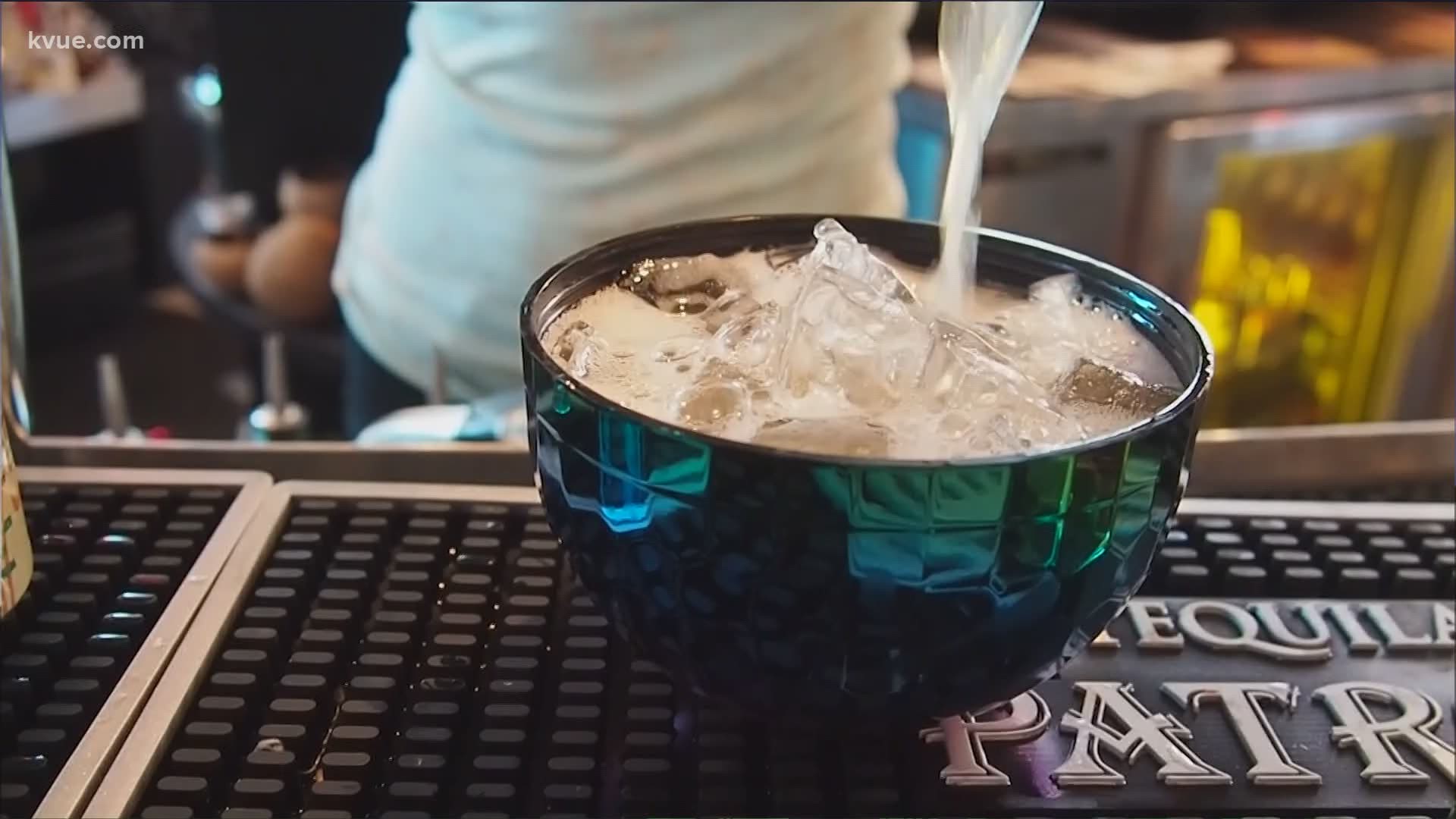 AUSTIN, Texas — Earlier in August, the Texas Alcoholic Beverage Commission (TABC) made it a little easier for bars to get food and beverage certificates, allowing them to open as restaurants.

The amendments let bars become restaurants without the need for buying expensive equipment for an on-site commercial kitchen.

Bars can either cook food on-site, or they can sell commercially pre-packaged items purchased off-location.

So, does that mean bars can essentially drive to an H-E-B to pick up a microwaveable TV dinner to become a restaurant? Not exactly.

Bar owners need to make sure that they're not purchasing anything that's labeled "not for resale," explained TABC Spokesperson Chris Porter.

"Restaurant owners know exactly what that means," Porter told KVUE. "And many of them, they do have sources they can go to for pre-packaged, commercially-available foods such as large warehouse stores, distributors, things of that nature. But obviously, you know, it would not be permitted for a business to go to, for example, another restaurant and buy food that restaurant makes and then sell it as their own without being in some sort of business arrangement already in place that TABC is aware of."

Austin bars apply to reopen as restaurants; 6th Street business starts to pick back up

Bars and breweries reinvent their business to reopen

Other rules that bars have to follow to become restaurants include having multiple entree options, and food has to be available for the entire time that alcoholic beverages are available. The kitchen must stay open while drinks are still available to be purchased.

On top of that, they also have to follow all the safety protocols that are required for restaurants.

In order for bars to keep their food and beverage permit, they have to lower their total revenue from alcohol sales to below 51%. The non-alcohol purchases aren't restricted to food though. The bars can include merchandise like T-shirts or hats in their total revenue, as well.

Downtown Austin bar Speakeasy is in the application process for their food and beverage permit. The owner, Michael Girard, told KVUE he hopes customers will support bars by purchasing food and merchandise.

"The bars really need your help," Girard said. "When I say bar again, it's, you know, it's a winery. It's a brewery. It's a beer joint and it's a live music venue. They all need your help because, again, we've been shut down literally for six months."

Girard said being able to open previously and then being shut down has been frustrating.

"It's the same procedures that we did when they allowed us to open last time because we really tried to do it right," Girard said. "And we did do it right. And we abided by what they asked of us. And so that added to our frustration when we did everything that was asked and then get shut down again."

Girard added that although it's been frustrating, he's appreciative of the effort from TABC.

"There is an appreciation for me to TABC to actually help us ... have a pathway to opening because we really have heard nothing. Otherwise, as to when we can open back up as strictly a bar, whether it's next month or a year from now, we've heard nothing and it's hard to operate a business and, you know, coordinate things without that information," said Girard.

Girard was told the process from application to being allowed to reopen would take 14 to 19 days.

"We're prepared for it. So hopefully you'll see Speakeasy back open in a couple of weeks as a restaurant with a little bit of loud music," Girard said.