If you're on I-35 and pass through McLennan County, stopping at the West bakery for their famous snacks is a must. 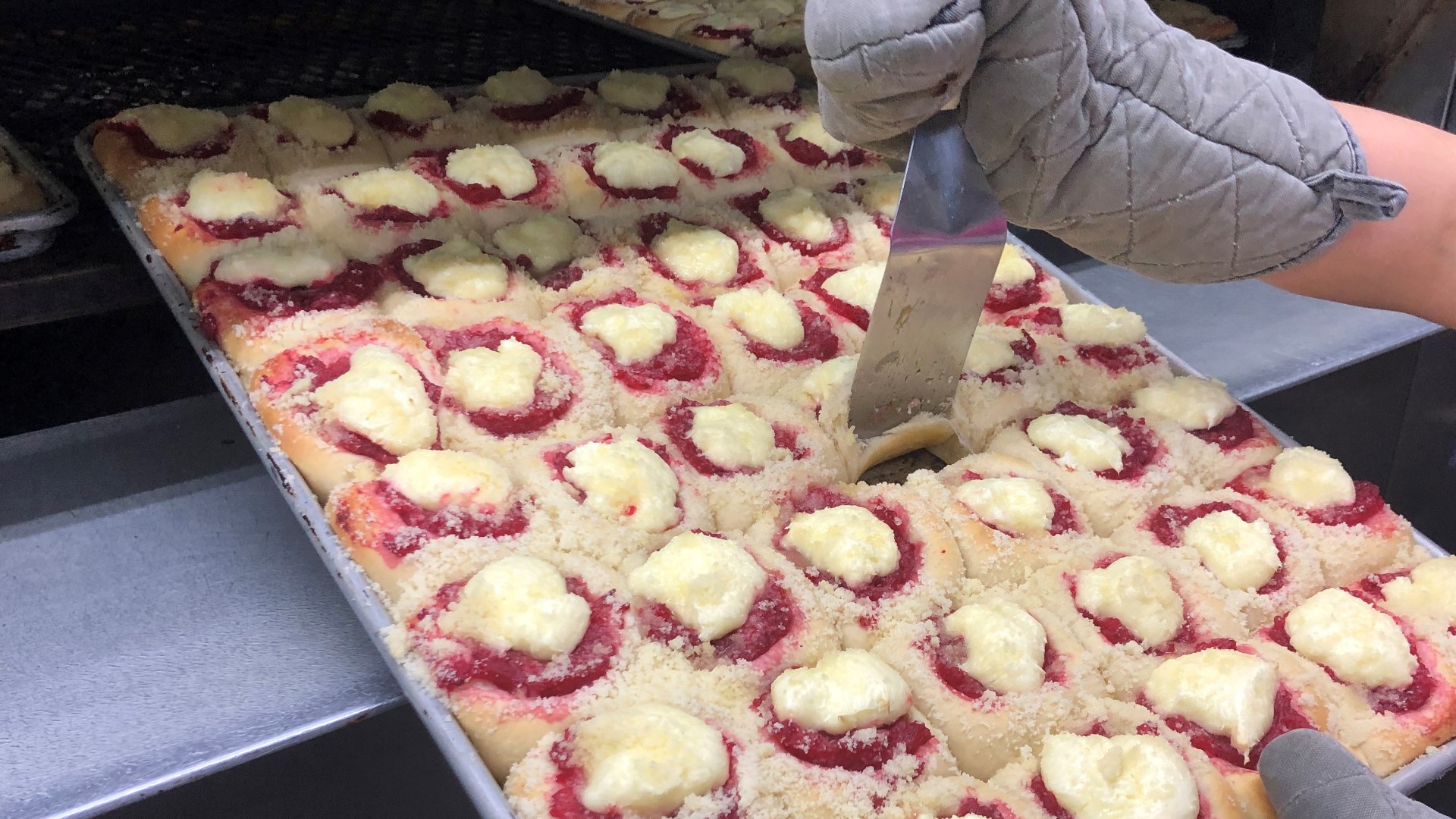 WEST, Texas — Traveling up and down I-35 can be boring, maybe even tiring, but Eater just dropped a list of America's best gas station snacks with three Texas favorites on the list to make the drive less dull.

Among the top snacks in the South: West’s famous kolaches and klobasniky. Czech Stop in West made the cut as one of America’s best gas station snacks, according to Eater. How could these little pieces of heaven not make the list?

Made in the rural town of West along I-35, the sweet and savory snacks from the combination gas station and bakery must be on anyone’s list of places to stop when traveling in or out of McLennan County. Just be sure you know that kolaches are distinguished by their fruit filling and klobasniky have some kind of meat in them, like sausage.

RELATED: Czech it out: Kolache vs. Klobasnik in Central Texas

The best gas station food in America is...

Louisiana also had three snacks make the list, with Natchitoches meat pies, fried shrimp po'boys and boudin, while the Carolinas made the cut with Dodge's fried chicken and boiled peanuts.

The Southern snacks are in good company, with Wawa hoagies in the Northeast, breakfast pizza in the Midwest, fried catfish in the West and many more.

Who’s up for a quick stop at Buc-ee’s and Czech Stop and Little Czech Bakery? Both places are open 24/7 and are separated only by a 50-mile stretch of road, so it’s basically a match made in gas-station-snack heaven.

RELATED: 'Howdy, folks!': State Fair of Texas is back after 1-year pandemic hiatus. Here's a look at 2021 events, attractions and music