Friday's collision sent 9,000 barrels of a gasoline blend product into the bay. 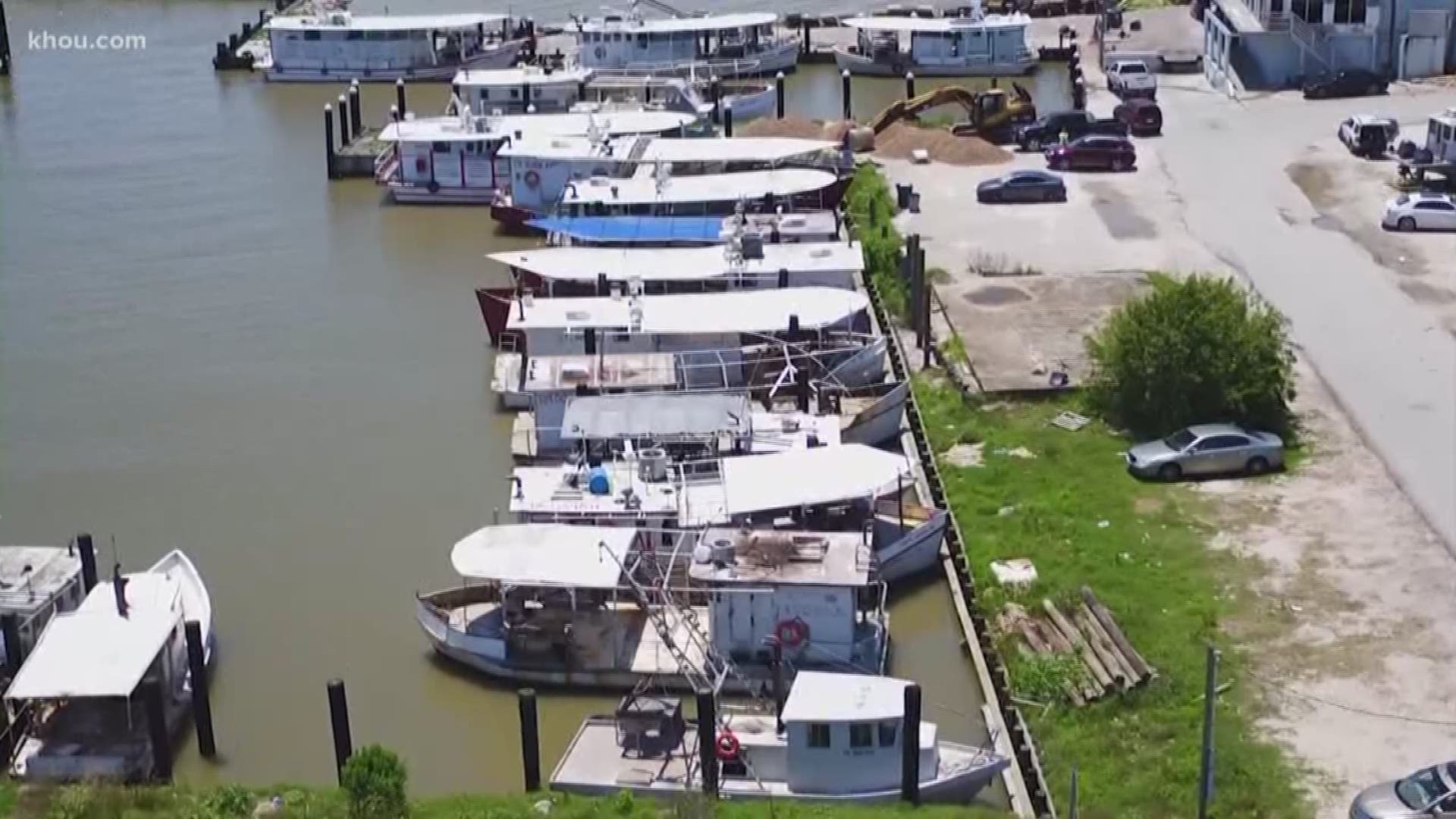 HOUSTON — Fallout from the Houston Ship Channel collision continued Tuesday. Clean up crews are working around the site as the gulf coast shellfish industry suffers waiting for the all-clear from the Texas Department of State Health Services.

The collision sent 9,000 barrels of a gasoline blend product into the bay.

Texas DSHS ordered all Galveston Bay oyster beds closed and told people not to eat seafood from the upper bay.

On Tuesday, the department’s spokesperson, Chris Van Deusen, said the closure is a precaution.

“It’s a big shot in the gut,” said Raz Halili with Dickinson-based Prestige Oyster Incorporated. “When there’s so many people’s lives and livelihood of our wildlife and our Texas coast that are involved, it’s a bit of a shame and it’s very frustrating.”

Since the state’s order, Prestige Oyster Inc. sales have dropped by 80 percent.

Although the public oyster season is over, private leaseholders like Prestige are still able to harvest.

“Our harvest season is from May to October,” said Halili. “You have oysters that we’ve timed perfectly to be able to harvest this summer. Once they reach a certain size they turn into a different product.”

Contracted boats and crews are making repairs alongside Prestige Oyster Inc. docks during the state shutdown. The repairs will be enough to get some boats to Louisiana where they can bring in clean oysters.

“You can’t obviously send all the boats over there because then you’re over-fishing an area in Louisiana that will do damage, so it’s tough,” said Halili.

Texas DSHS says they are taking daily water samples to find out when the oyster beds are safe for harvest.

Once the waters are deemed safe, companies like Prestige Oyster Inc. are required to have their oysters tested by the state before they hit the market.