A video of 11-year-old Sam Caruana talking about Chick-fil-A has nearly 13 million views. 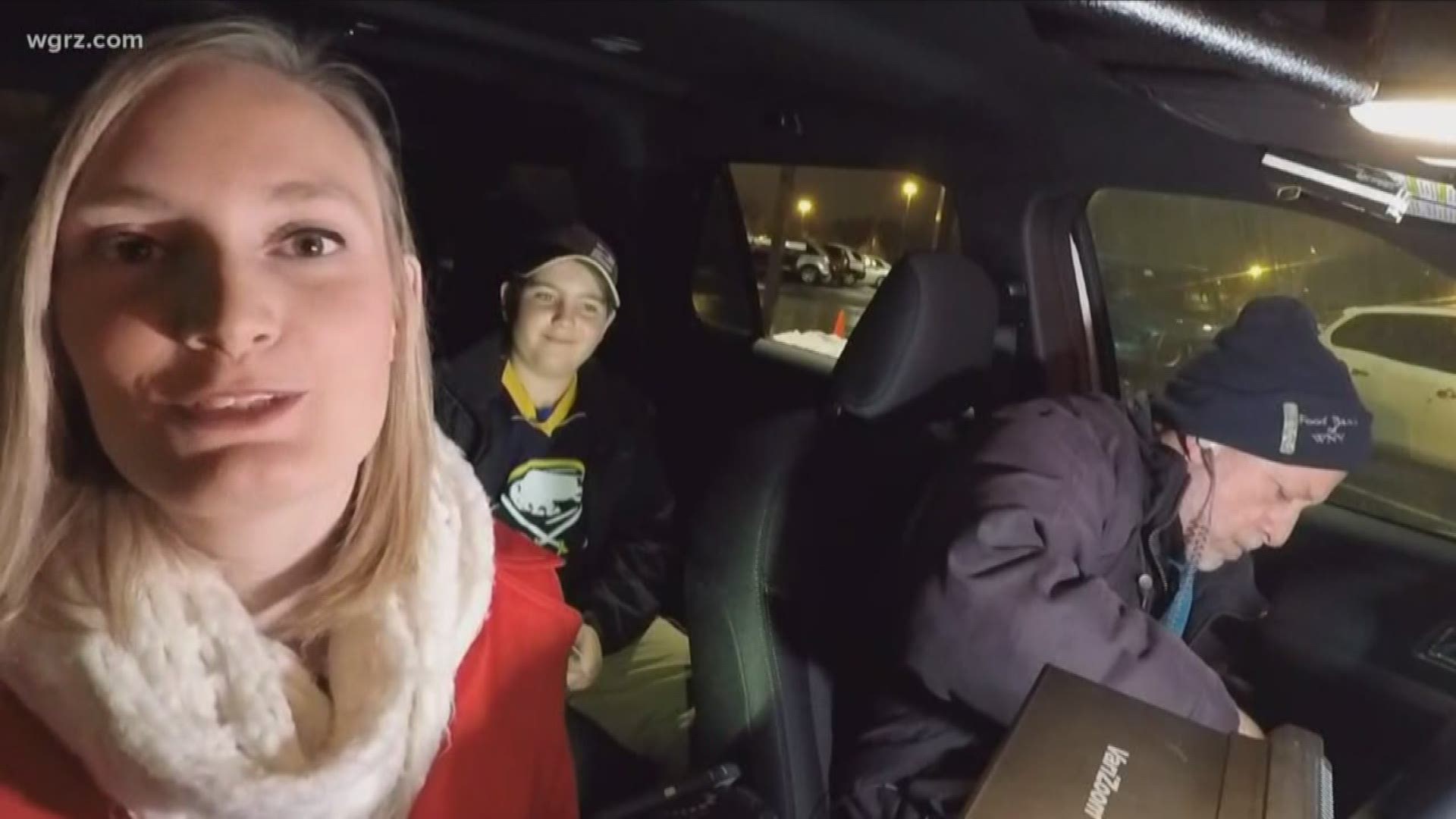 CHEEKTOWAGA, N.Y. — A second Chick-fil-A location opened up on Losson and Transit roads in Cheektowaga on Thursday morning.

The fast-food chain on Wednesday evening held a First 100 Red Carpet Rollout, a celebration where the first 100 participants were awarded a year’s worth of free Chick-fil-A.

One of the recipients of that prize was 11-year-old Sam Caruana of West Seneca. 2 On Your Side spoke with him about having free Chick-fil-A for a year.

He stole the hearts of the internet with his answer.

His response was posted in a tweet by 2 On Your Side reporter Leanne Stuck and soon went viral. Within hours, it had more than 2.7 million views.

On Thursday evening, Sam went back to that same Chick-fil-A location and went through the drive-through with Stuck to take advantage of his new prize for the first time.

"I was amazed. I didn't realize how viral it was going to go," Sam said about the video. 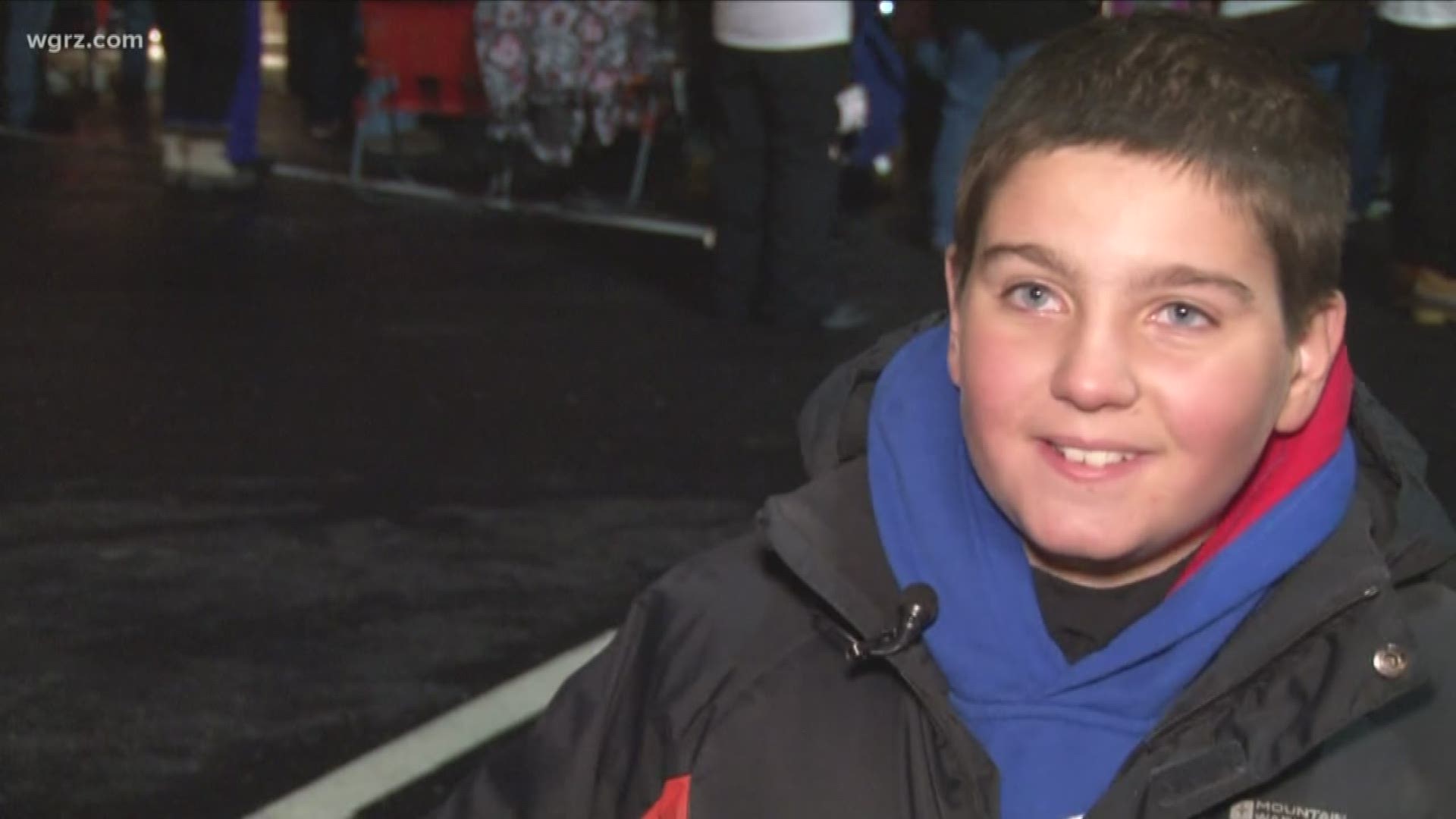 RELATED: Does Chick-fil-A have the slowest drive-thru? One study says so