Zaria's procedure is the fourth heart transplant to have been done at Dell Children's, according to the hospital. 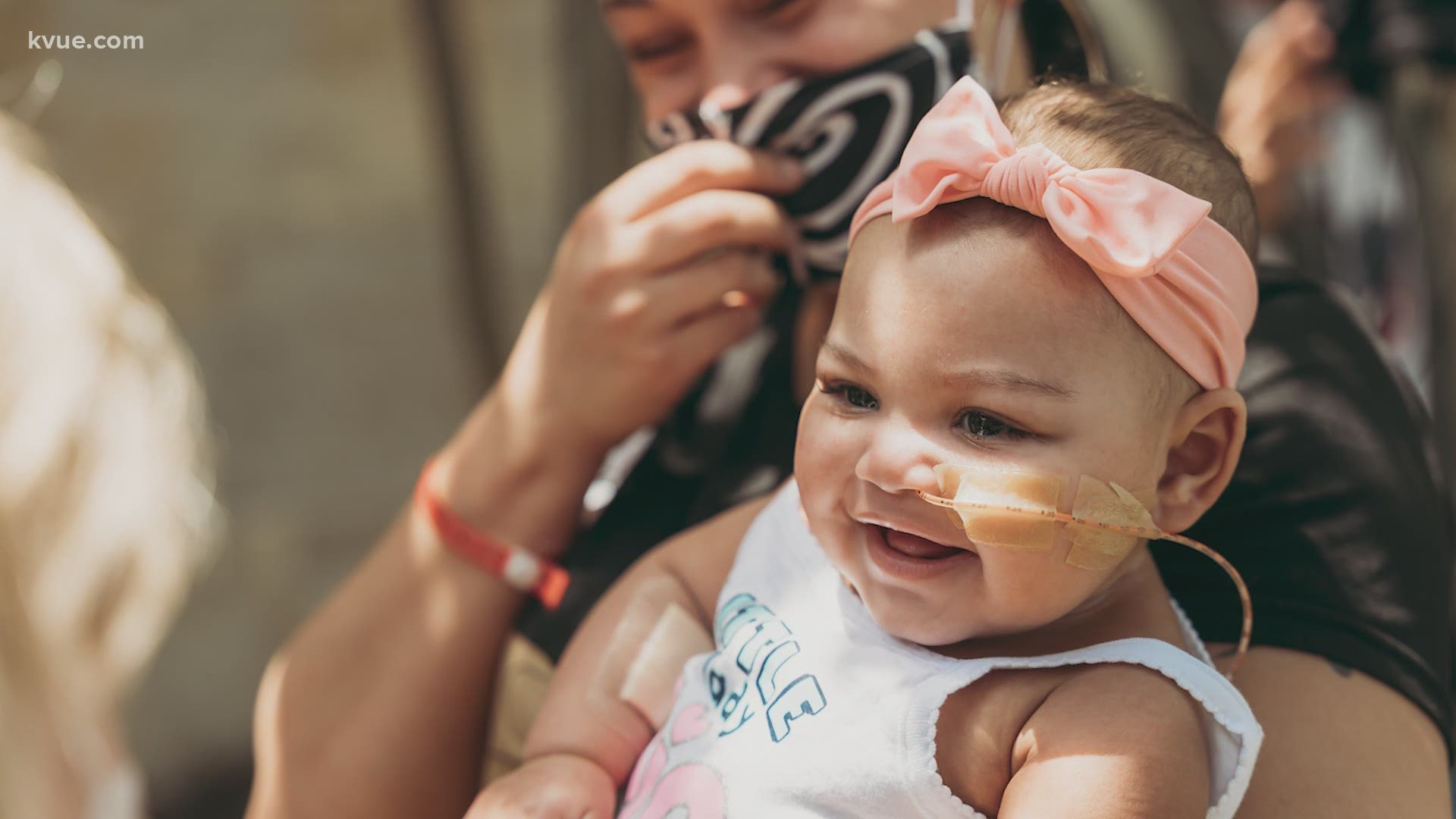 Zaria went to Dell Children's emergency department on Jan. 8, presenting symptoms and signs of heart failure, and was quickly admitted to the pediatric cardiac care unit, according to the hospital. Zaria's last name was not released.

Zaria's condition worsened at the hospital, and doctors later determined her best chance for survival would be a heart transplant.

The hospital said the cause of Zaria's heart failure remains uncertain. Doctors gave Zaria a Berlin Heart Ventricular Assist Device – which would function in place of her heart when it became too weak to pump sufficient amounts of blood to the lungs or the rest of her body – on Jan. 11 while she awaited a heart donor.

Baby Zaria got to go home with her family on April 19.

WATCH: Austin man gives wife of 51 years the greatest gift of all 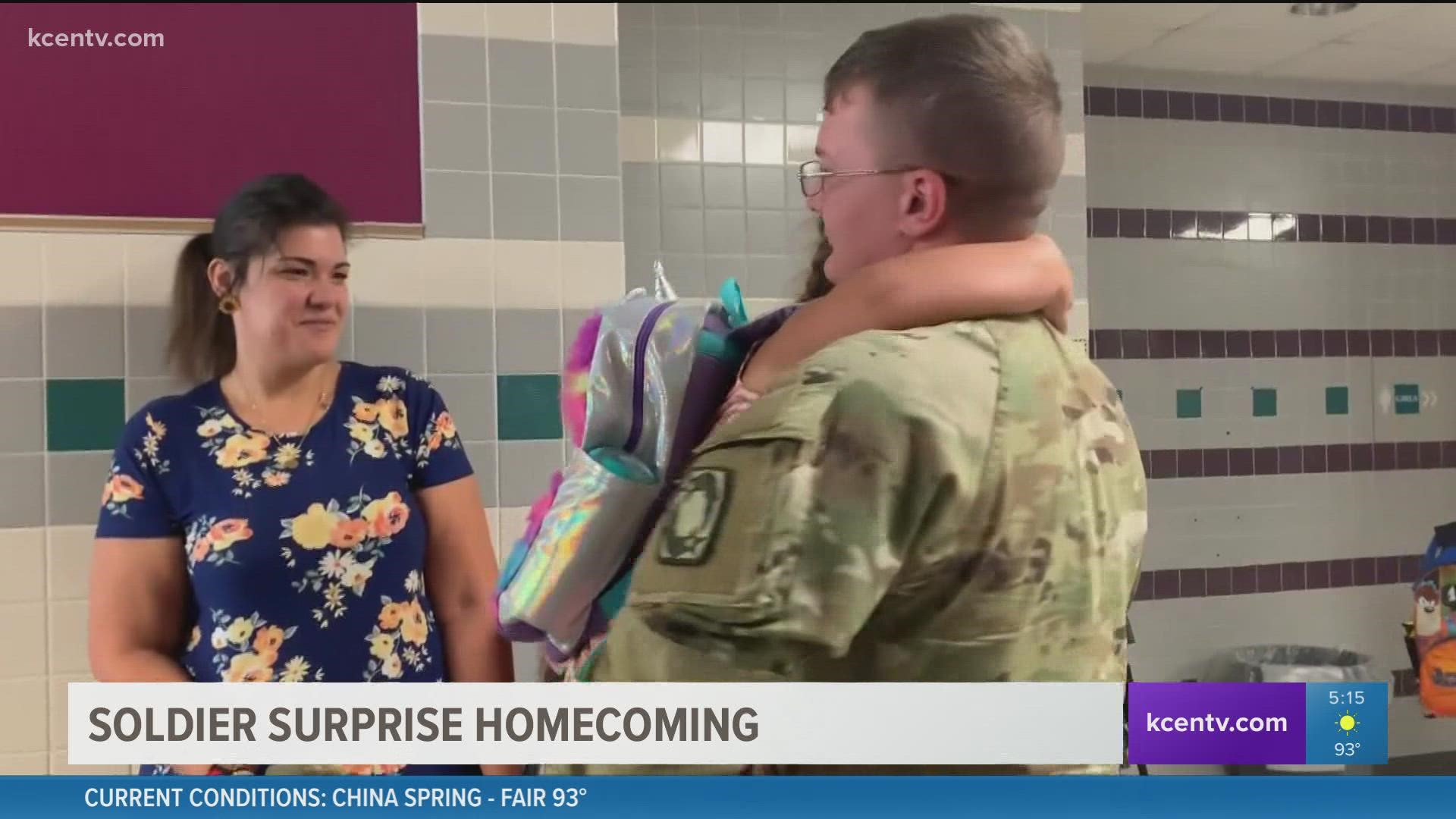