Cedric Thomas is just 22 years old. In his short amount of time on earth he's had to fight for his life on multiple occasion 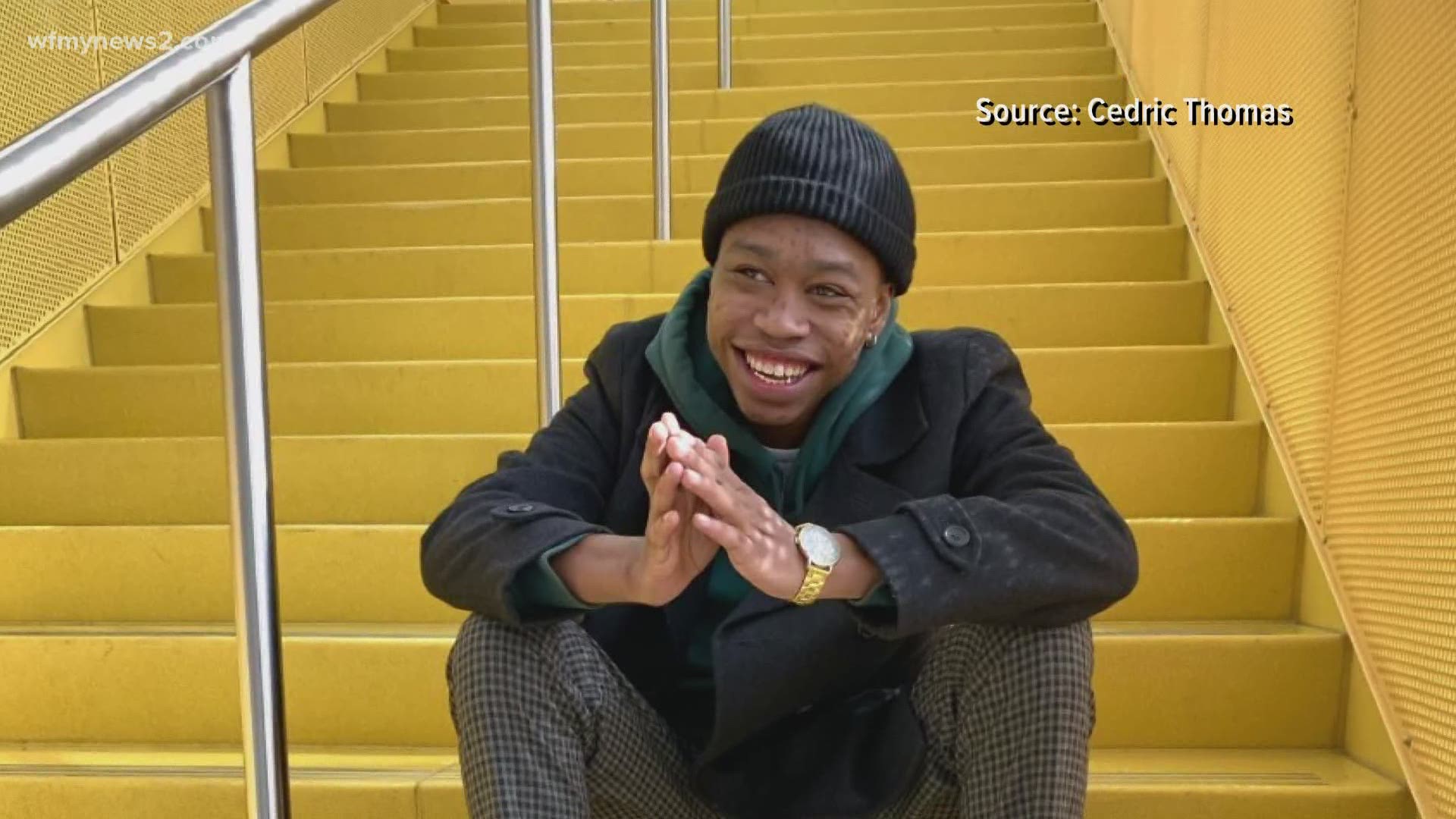 It's an important to have every day, but sometimes we just don't put things into the proper perspective.

And sometimes it takes hearing someone else's story that makes you change your perspective on life completely.

Cedric Thomas, is one of those people.

He was born with a heart defect known as Ebstein Anomaly. This means that Cedric's Bicuspid valve (in the right chamber of his heart) was malfunctioning.

After a procedure to repair this valve at the age of 9. The Thomas' were instructed although the issue was fixed temporarily, Cedric was going to need another procedure when his body fully matured. And for the next 10 years Cedric lived a relatively healthy life.

He even enrolled at North Carolina A&T State University in the fall of 2017. However at the age of 19, Cedric suffered a stroke, and the doctors new it was time for his second procedure.

"It was 2019 I believe, I had a stroke, and that's when they knew things were getting serious" said Thomas.

After fully recovering from his stroke in 2019, Cedric was headed back in for surgery to repair his valve again this February. However things took a turn for the worst.

"I had two strokes. I basically died twice. And that's when they decided I needed a heart transplant." According to Thomas, four days after his second and third strokes in as many years, he was placed on the transplant list.

Luckily for Cedric and his family, they were able to find him a match in under a week's time.

If you'd like to donate to Cedric's GoFundMe to help assist with his medical and personal bills you can click here and make a donation.