Greensboro coliseum employees are excited to be back at work

After nearly a year off because of the pandemic, coliseum employees are happy to welcome fans back in. 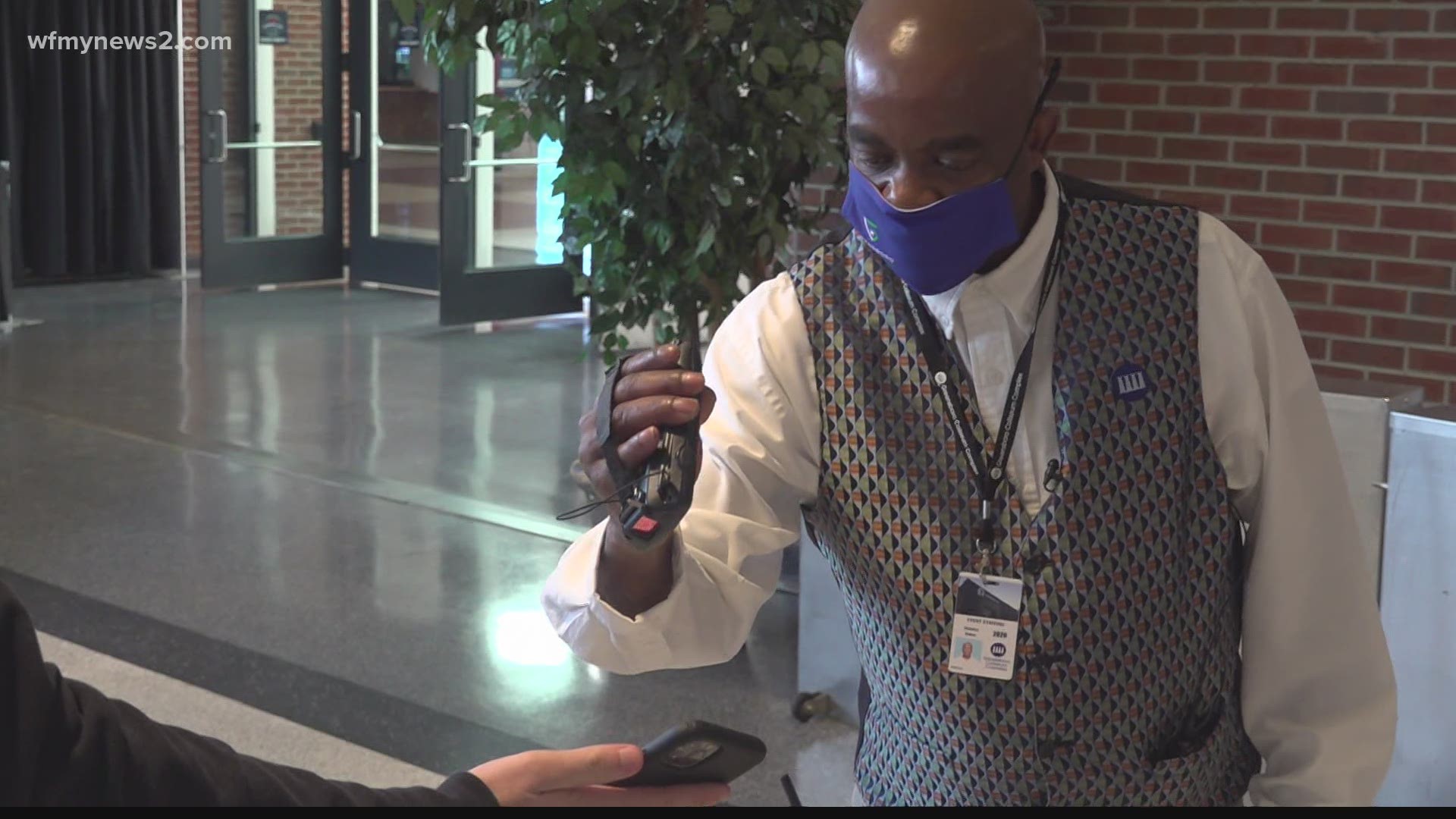 GREENSBORO, N.C. — When the Atlantic Coast Conference (ACC) decided they were going to allow fans inside the Greensboro Coliseum to attend the 2021 Women's ACC Tournament, people from everywhere were ecstatic.

Especially Stepfon Bates, who's been working at the Coliseum for the last seven years as a ticket taker.

You may not know him personally, but if you've come to a coliseum event, he's probably scanned one of your tickets.

Although your interaction most likely wasn't that long, Stepfon always make sure to do his best to make each person he interacts with like family.

He and the rest of staff here are absolutely thrilled to be back to work after a full year of no events.

"Well I feel great about it because I missed it. COVID had us shut in, and I missed that a lot, interacting with the people" Bates says interacting is the best part of the job.

He and the crew at the Coliseum were here this time last year when the ACC Men's tournament was cancelled, and life changed for the foreseeable future.

Bates was actually in the arena last year when the Men's tournament was canceled last year "Last year, the ACC men's had one game, then the next game, it was over".

There is still two more days of Women's tournament action upcoming this weekend, so come on down and make sure you catch a game or two. 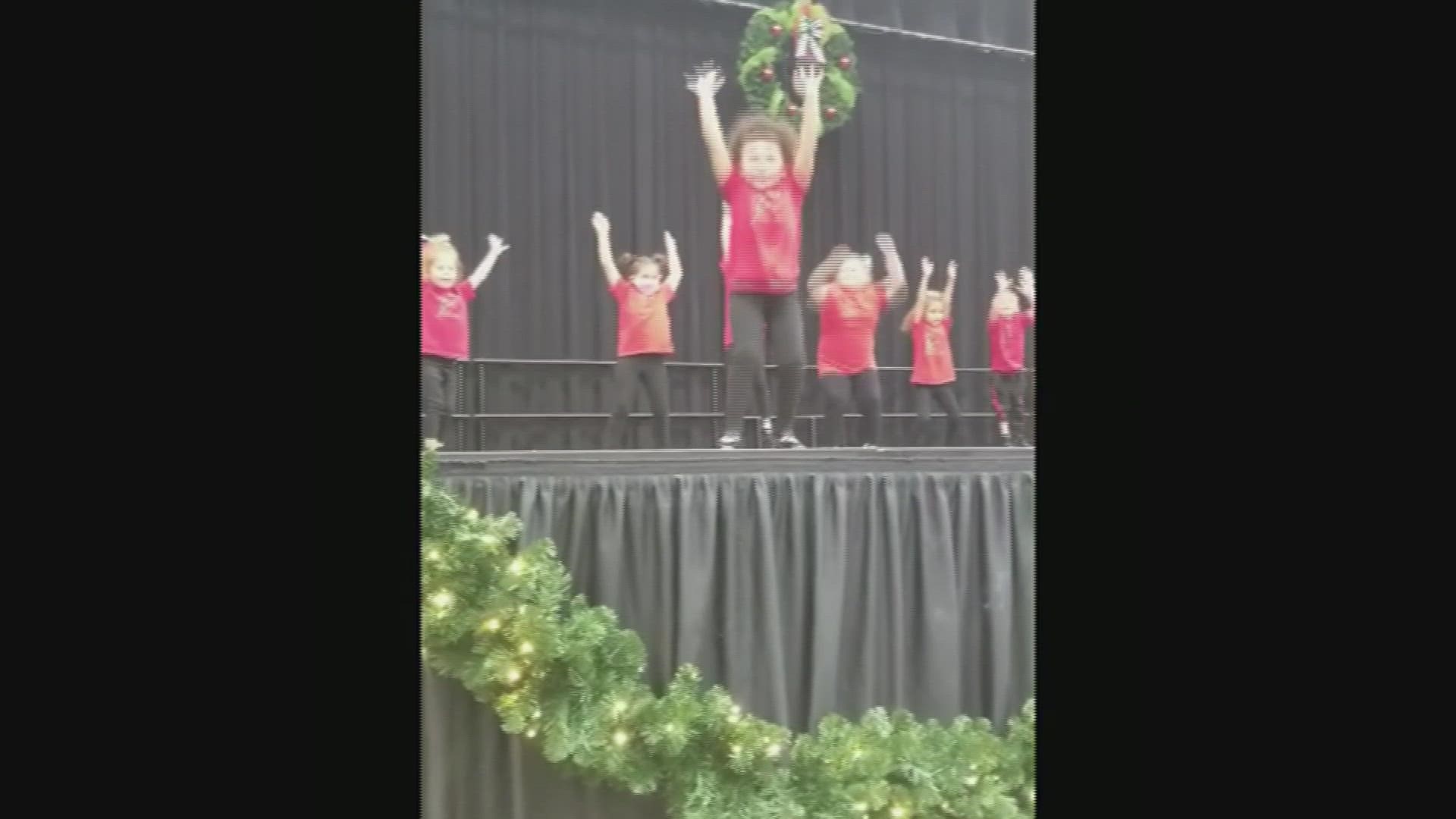 Cute kid steals the show with her dance moves